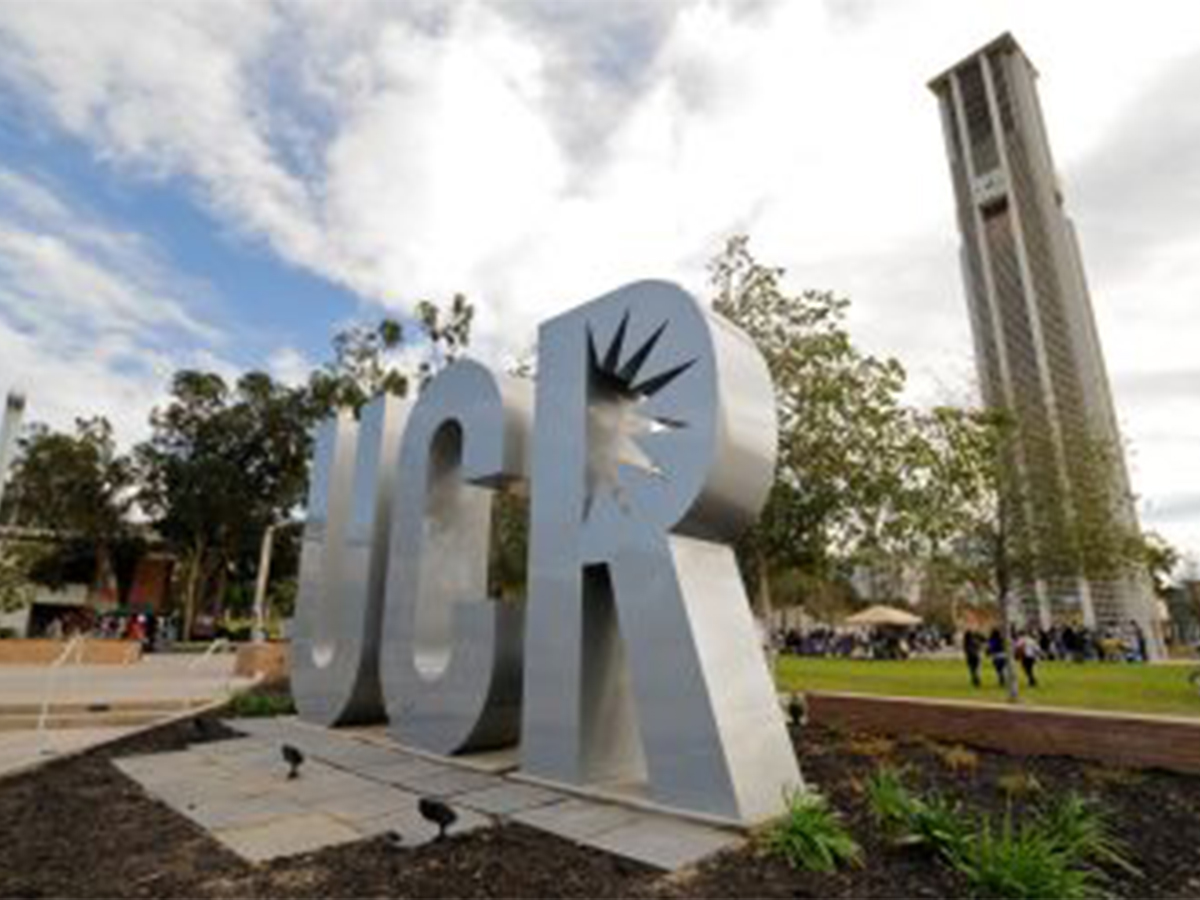 A recent study of federal data has revealed that UC Riverside students receive more Pell Grant aid than their counterparts at any other major public institution. This report, titled The Pell Divide: How Four-Year Institutions are Failing to Graduate Low- and Moderate-Income Students, was released by Washington D.C.-based think tank Third Way. It focused on the success of Pell Grant recipients who entered college as full-time freshman starting in the fall of 2010.

UCR, on the other hand, stands out from this trend; according to the report, UCR enrolled 2,528 Pell Grant recipients, and graduated 1,835 (73 percent) of them within six years of enrollment. In addition, 57 percent of all UCR students receive Pell Grant subsidies, another potentially significant statistic necessitating UCR’s commitment to recipients. It revealed that UCR’s Pell Grant recipients not only surpass the national average in graduation rates, but are also equal to UCR’s non-Pell Grant graduation rates.

However, this is not the only case in which UCR serves as a leader in student success. A press release in December 2017 revealed that UCR’s graduation rates have been on a rise across the board. These rises include UCR’s transfer student four-year graduation rates which are now at 87 percent and rates of over 70 percent for first-generation college students. In addition, UCR has also been commended for its efforts in graduating a diverse group of students. In 2016, UCR was awarded the Project Degree Completion Award by the Association of Public and Land Grant Universities for its efforts in promoting student achievement. Its six-year graduation rates for African Americans, Asian Americans, Chicano/Latinos and White students all surpassed 70 percent.