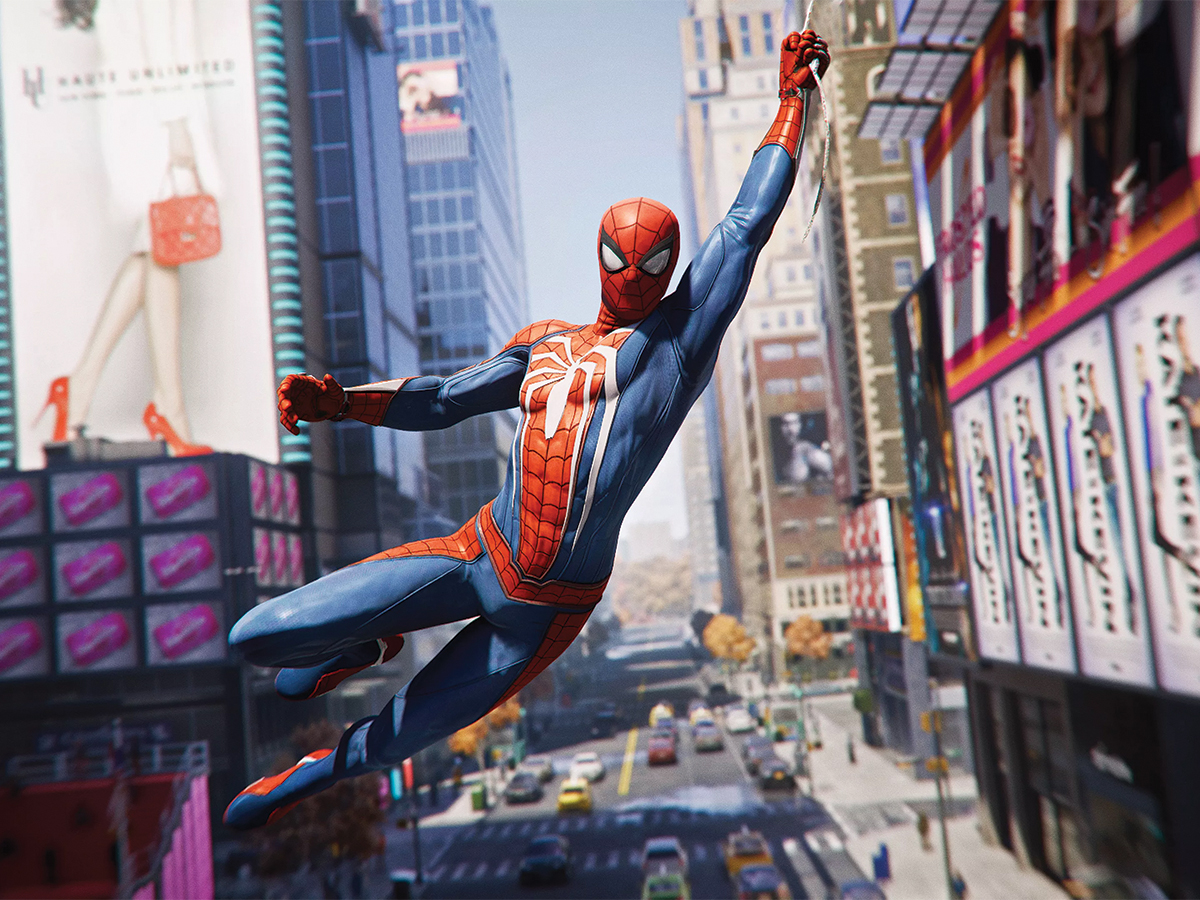 In this day and age, comic books, and the countless media franchises that have spawned from them, are nothing short of iconic. Some of the most well known figures in pop culture, characters such as Superman and Batman (who need no introduction), started in comic books. For years the number one show on television was an adaptation of Robert Kirkman’s comic series “The Walking Dead.” Along with the countless films being pushed out by Marvel and DC Comics, the majority of which have both received positive reception and big box office profits, one could easily argue that this is the greatest era for comic book fans since the medium’s inception.

I thoroughly enjoyed the Sam Raimi “Spider-Man” films on release, and even now can rewatch them to laugh at how cheesy and dated they feel; while “The Dark Knight” is a movie I can always go back to and appreciate as a truly great film. But despite these, along with many other film and television adaptations of comics I’ve come to enjoy, there was always something missing, something that separated these forms of visual media from their print counterparts. The “book is always better than the movie” argument is pretty widely accepted (a 400-page book can obviously tell a much better and detailed story then a two hour movie), but with comics, it’s a bit different. Most comics and their respective arcs tend to have more easily simplifiable storylines, and while a few films have done a solid job at presenting their source material’s basic plot, they lack the unique feeling and atmosphere that was found in that same source material. “Infinity War” is an amazing film, and Josh Brolin’s portrayal of Thanos is phenomenal. But the Thanos I saw on screen wasn’t the Mad Titan, obsessed with marrying Lady Death, he was Marvel Studios’ own creation. In many ways, this Thanos was a completely different character, and I can’t help but feel like (as enjoyable as this Thanos may be to watch,) losing that over the top persona takes something away from the experience.

Enter “Spider-Man,” the newest installment in a long running series of disjointed and relatively unrelated video games (whose overly simple title makes discussing the game and character far harder than it should be). It’s the latest example of a solution to the aforementioned problem. Alongside the “Batman: Arkham” series (it borrows a lot from these games, so expect more than a few comparisons), “Spider-Man” is one of the few superhero video games to fully capture the essence of the lore and characters it’s bringing to life.

The buzz-phrase surrounding coverage and reviews of this game is something along the lines of how gameplay “makes you feel like Spider-Man.” But quite frankly, that’s a rather broad statement that doesn’t really explain what makes “Spider-Man” so good. From a gameplay standpoint, it’s leagues above most other Spider-Man installments. Navigating the game’s open world feels better than ever, with very satisfying web swinging that’s based on momentum and timing (along with some world physics) to ensure that you’re not just holding the R2 button the entire time. The combat is very Arkham inspired, although it does diverge enough to feel fresh and new, so to call it an Arkham clone would be a stretch. But despite some differences, the fights still do feel inferior to Arkham combat: while throwing items and shooting web bombs is fun, it doesn’t feel as fluid and crisp as some of the combat innovations Arkham Knight brought to the table. Switching gadgets in combat, for example, is super clunky and removes any flow or immersion you feel during combat; at times I found myself disorientated because the gadget wheel just doesn’t feel intuitive.

But shaky combat aside, where this game really shines is in its side quests. This iteration of New York is nowhere near the biggest open world in existence – in fact, “Spider-Man”’s world is quite small, taking about 10 minutes to circumnavigate. However, the entire city is sprawling with content to explore, which is where the “feeling like Spider-Man” sentiment really comes from. You can be swinging across the city, heading to one of the main story missions (which revolve around Peter Parker balancing his life as a hero and an ordinary scientist) when you suddenly become alerted to a store break-in or a police shootout that needs stopping. Not only does the game compensate you for stopping these crimes across the city, but it always places them in arm’s reach of your current location. Add in backpack collectibles and landmarks that give you tokens to build extra suits, as well as police towers which, much like the towers in Assassin’s Creed, reveal that area of the map’s collectibles and side quests, and you have an incredibly fun and addictive gameplay loop.

Once you progress far enough into the story, it becomes truly clear why this game is already so well received. As you get more involved in story, fighting crime and resolving side quests along the way, it truly starts to feel like this could easily be added to the preexisting canon. Unlike most superhero films, where the wackier and more nonsensical aspects of these stories get pushed out in favor of a more modern take rooted in reality, this game feels like the full Spider-Man (the character, not the game) experience.

As mentioned previously, the superhero movie business is booming. With each new film breaking records and netting hundreds of millions of dollars every year, I don’t expect the Marvel cinematic universe to change its course anytime soon (because they really can be enjoyable films). I simply hope that in the future, we get more alternatives like “Spider-Man,” experiences that don’t pull any punches and show you the full breadth of comics and their expanded universes, more franchises that embody the good and bad aspects that make these characters and their worlds so memorable and beloved.