Highlander
Home Opinions Letter to the Editor Why a lack of mental health awareness in college can lead to... 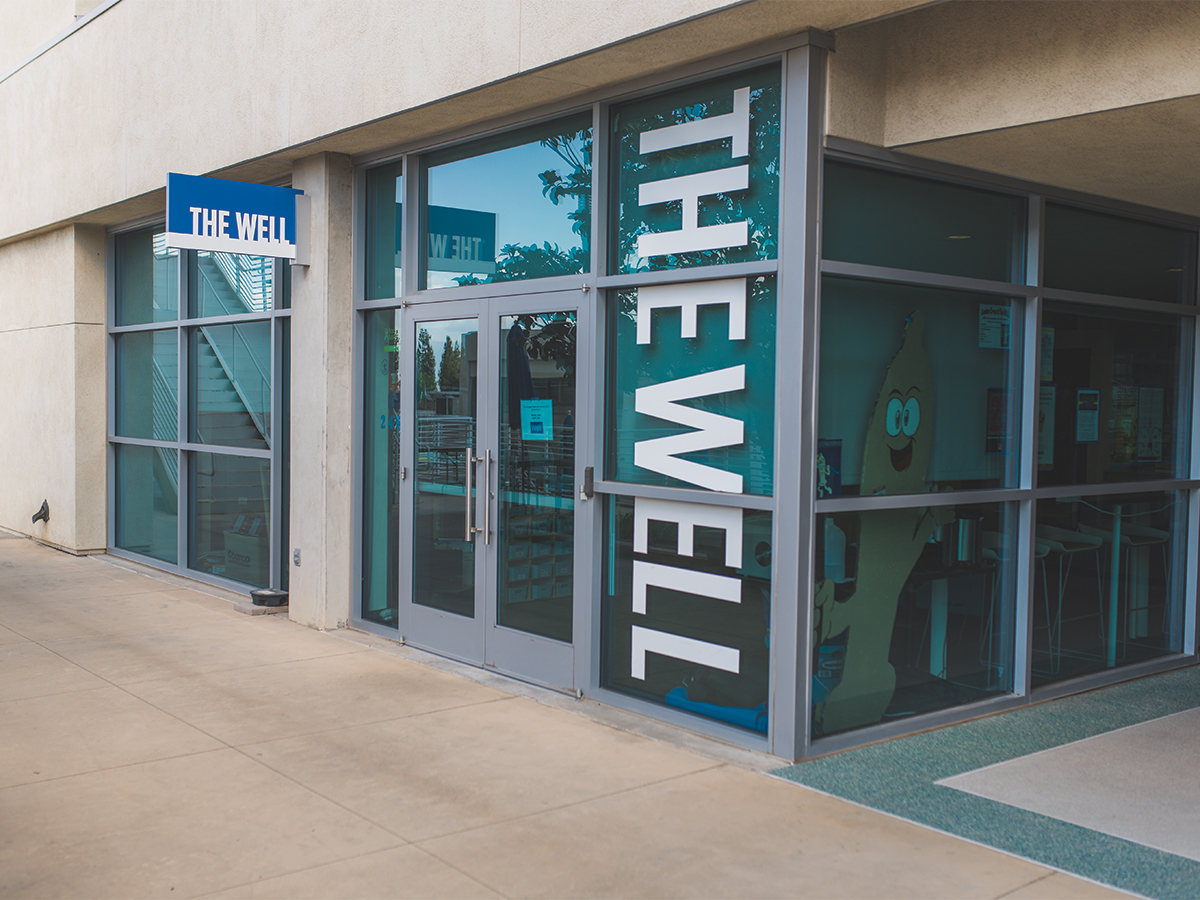 Sometime during my third year at UCR, I gave up on a lifelong dream of becoming a physicist.

I remember the exact moment it happened. It was during a math exam in the Physics 2000 lecture hall. I was at my desk, struggling to solve the problems on the sheet in front of me. I started panicking because I knew if I didn’t do well on this test, that was it for me.

I had failed tests in STEM classes before. And when you consistently perform poorly on something, you inevitably face the heartbreaking possibility that this may not be what you’re destined for, despite your best efforts.

As I sat there, I started thinking about the painstaking journey I had gone through to get to this point. I thought about the hours of studying I devoted to this and other tests – far more than all my classmates. I had to. The very act of learning something new had always been a struggle for me. My memory was faulty, I was unorganized, I couldn’t focus on my readings, I couldn’t concentrate on what professors taught during class, and I couldn’t consistently retain the little information I did learn.

I didn’t know it then, but the reason behind most of my academic struggles was a lifelong mental disability: Attention Deficit Disorder (ADD).

The process of studying for math and science classes is challenging enough on its own, but when you have ADD, that process is far more agonizing than it is for most. For me, it was like trying to start a car with a defective motor. Every time I turned the key on the ignition, all I would ever get were whimpers from the engine; it wouldn’t work no matter how hard I tried.

When I finally realized that all the studying I did wasn’t enough and that I probably wasn’t going to do well on the math exam, I nearly cried in the middle of the lecture hall. As time began to run out, I accepted my fate. I grabbed the test and handed it to my professor, telling him one simple thing: “I’m done.”

That statement had two meanings. The first was literal: I was finished with the exam because I ran out of time. But the second meant something more. I convinced myself then and there that no matter what happened next – even if I miraculously passed that test or if I had moderate success in other STEM courses – I knew I didn’t have a future in physics. I was done.

Not long after that painful concession, I decided to focus on other passions. I declared a major in the humanities and took classes that would eventually help me land a job in journalism, a profession I love and continue working in to this day.

Although I performed relatively well in those non-STEM courses, studying for them continued to be difficult. I still couldn’t concentrate and retain information as well as other students. And whenever I got a B or C on a test, I’d get frustrated because I knew the amount of work I put in should have resulted in an A. My problem wasn’t with STEM. My problem was something else. So I decided to figure out what it was.

I did some research about learning disabilities, and that’s when I first suspected I had ADD. Using the health resources available at UCR, I eventually set up an appointment with a psychiatrist, who confirmed my suspicion and diagnosed me with the condition.

When I received the news, I felt relief – relief because I finally had validation that my failures weren’t my fault. Professors who questioned my work ethic and classmates who looked down on me for failing to reach their level of academic success had the wrong impression of me. The truth is, I did everything I was supposed to. The issue wasn’t that I didn’t try hard enough. The issue was that I didn’t have an understanding of my mental health.

Because I had no way of knowing I had the condition at the time, how could I fix it? It was only after I independently researched the disorder that I discovered I had it, and only then could I find a solution.

For me, that solution was medication. With it, I focused better, read faster and actually absorbed the information presented to me.

The problem was that I was only able to treat my disorder shortly before graduating. This meant that it was too late for me to improve my academic record.

To this day, I’m convinced that if I had known more about mental health care earlier in college, I could have treated my disability and avoided the pain of losing a dream. Don’t get me wrong – I’m fulfilled in the career I have now. But every now and then, I think about what could have been, and I’d hate for other students to experience what I did. But I fear some likely will.

Mental health care continues to be a stigma that few college students are willing to discuss. Because of that, some of them probably don’t even know they’ve been struggling with a disorder that can unfairly limit their success. As was the case with me, those students won’t realize it’s possible to address the issue until it’s too late.

So to prevent that, I urge college campuses to take a more active role in raising awareness about the matter, to make health resources more accessible and to ensure all students know what they can do to address mental challenges – because it’s not just ADD. Other conditions, including anxiety and depression, create unnecessary barriers, too.

Students shouldn’t have to go it alone. With the start of the new school year, now is the perfect time to begin educating them about the issue and making them aware of the resources they have at their disposal. It can give them the fighting chance I didn’t have.

But every situation is different. Readers shouldn’t try to self-diagnose and prematurely conclude they have a disability when that might not be the case. It goes without saying that the responsibility of diagnosing health conditions and determining the way to manage them should be left to trained professionals.

I’m not an expert. What I am is someone who unnecessarily dealt with loss because of a lack of awareness about mental health care. So if there’s even the slightest chance my story can bring more attention to the subject and help others avoid what I experienced, I’m compelled to tell it.