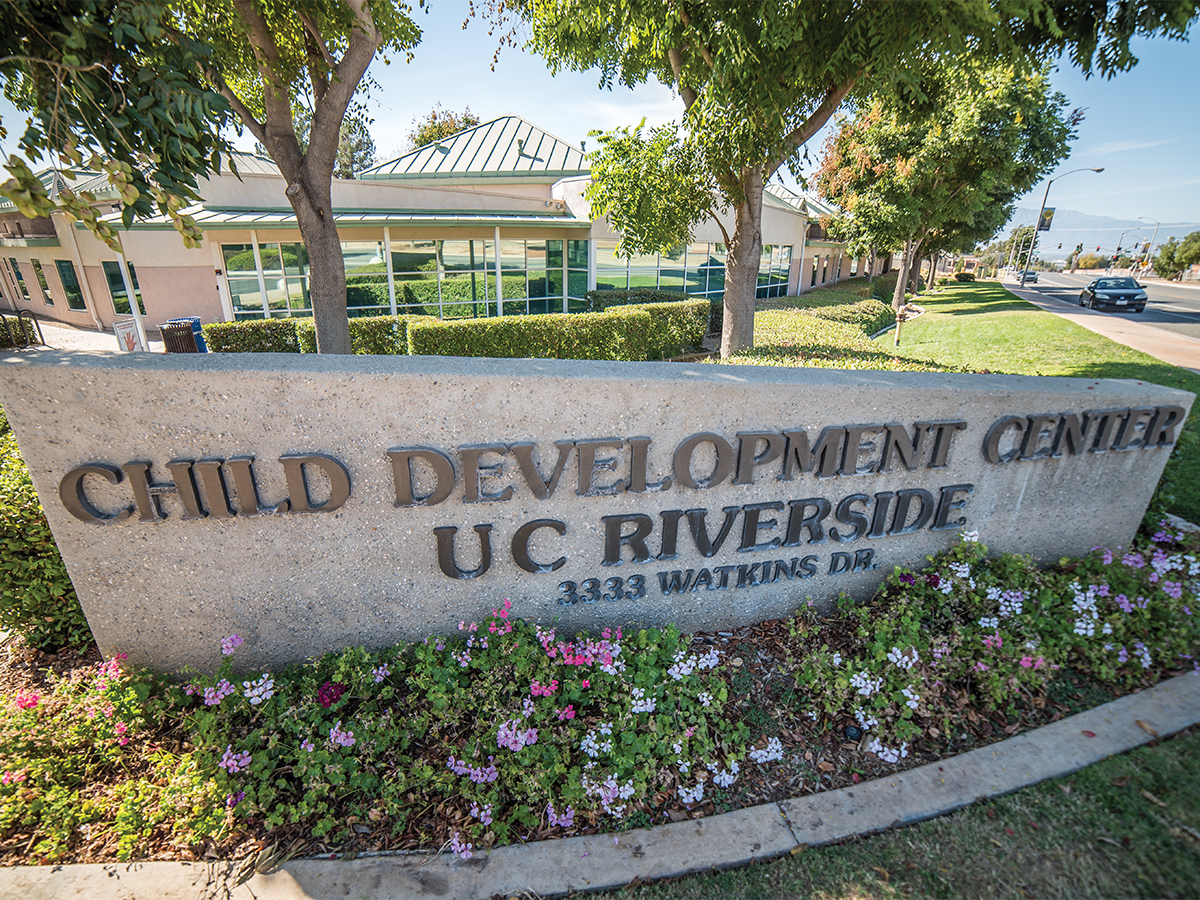 On Saturday, Oct. 27, UC Police Department (UCPD) arrested two vagrants stealing from the UCR Child Development Center on Watkins Drive. A security alarm tripped at 1:08 p.m. alerted the officers, who arrived on the scene to find the suspects putting stolen office supplies into their backpacks. A third female suspect was arrested outside the center but was released after UCPD determined she was unrelated to the crime.

The Saturday burglary was committed by Sturgil Edward and Clark Geranamo, both unaffiliated with the university. The two were booked into the Riverside County Jail on counts of burglary and conspiracy, with Edward also suspected of possession of a knife on campus.

Crime on campus has been a topic of contention in previous years, being named 24th on a list of the most dangerous universities in America by Business Insider in 2012. In an overview of UCR’s official crime rate relative to the total campus population – in addition to an evaluation of how it ranks relative to its UC counterparts – its actual level of safety is discerned.

UCPD’s most recent documentation of crimes on campus was published in an annual UCPD report, most recently updated in 2016, which tracks crimes, offenses and arrest trends from 2012 onwards. In the entirety of 2016, UCPD made 225 arrests, only seven of which were students and only one of which was a Part 1 crime (offenses such as rape or aggravated assault). In response to UCR’s spot on Business Insider’s list, former UCR Director of Media Relations Kris Lovekin issued a statement in response, stating their efforts to “brand certain college campuses ‘the most dangerous’ is in fact a step in the wrong direction.” Lovekin went on to reference alternative data sources: “A more relevant statistic is available in the Clery Act reports.”

In regards to the report named by Lovekin, UCPD statistics have some differences in their documentation of crime offenses and arrests within a four-year period. In UCR’s Clery Act campus crime catalogue, crime offenses were inconsistent with official data and considerably fewer arrests were reported than those registered in the UC system-wide crime reports. The US Department of Education’s Office of Postsecondary Organization (OPE) is responsible for the curation of the data.

Part 2 weapon offenses, such as drug abuse and vandalism, steadily decreased year after year, moving from 18 offenses in 2013 to one offense in 2016. Viewing crime in total at UCR, the seven arrested accounted for 0.0249 percent of the campus population of 28,039 that year. To gain perspective on these numbers, UCLA’s crime statistics were consulted in addition to UC Santa Barbara’s (UCSB) reports. In 2016, UCLA had 656 arrests of a 76,386 campus population (0.858 percent); 62 of which were students or faculty and 41 of which were for violent crimes. UCSB reported 1,082 arrests of a 34,232 campus population (3.16 percent); 393 of which were students and 14 were for violent crimes. UCR’s arrests to total population ratio was 0.802 percent which places it below its more populated counterparts. Detailed on-campus crime statistics are publicly available and are updated in accordance with UC guidelines and respective police departments.