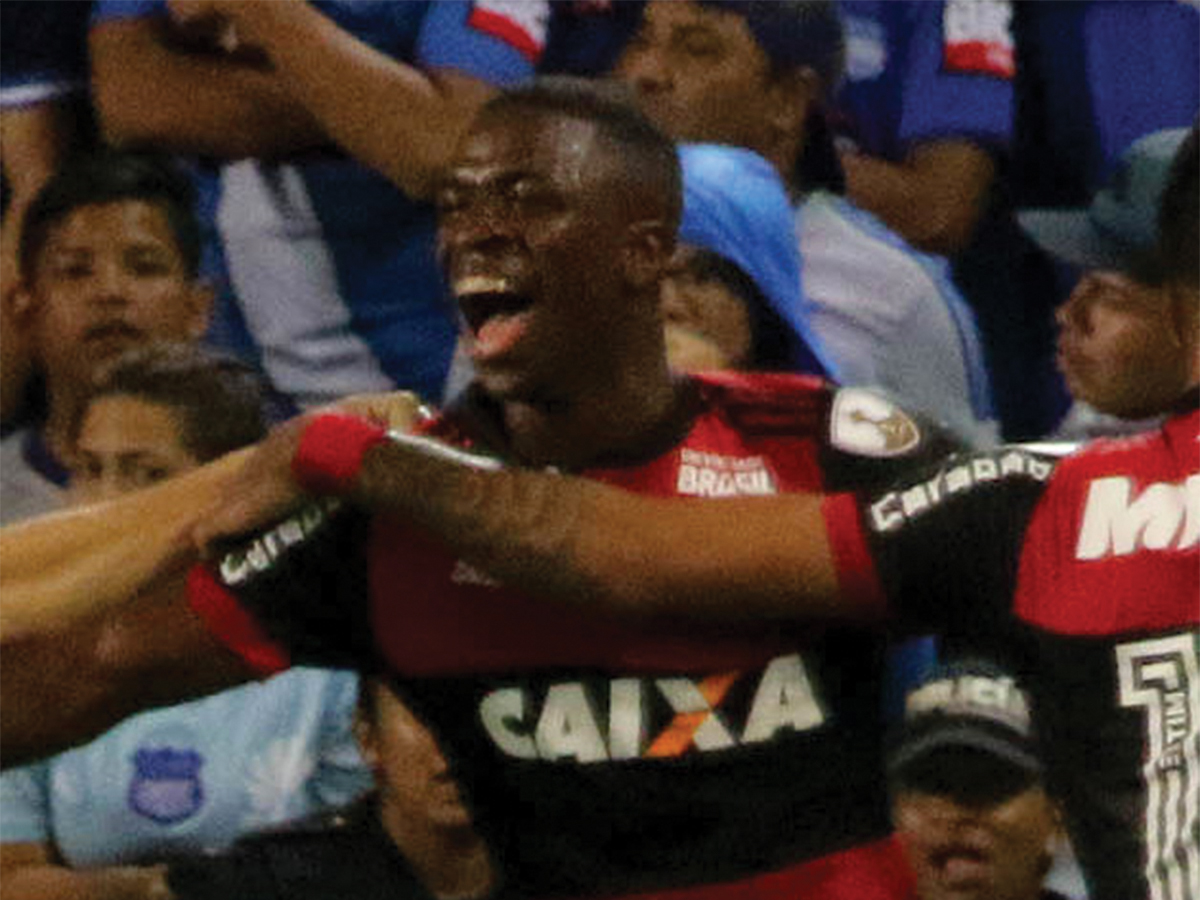 The Golden Boy award is a prestigious award given to a player on a European club team who is under the age of 21 and has shown the greatest amount of skill, determination and has been the most impressive player overall. This award has been awarded to some of the best soccer players of this generation such as Wayne Rooney (2004), Lionel Messi (2005), Sergio Aguero (2007), Paul Pogba (2013) and most recently Kylian Mbappe (2017).

There are many nominees for this award already, (Kylian Mbappe, Christian Pulisic and Phil Foden, just to name a few) but the one player that I believe is going to win this year is Real Madrid left winger Vinicius Junior. The Brazilian was signed from Flamengo this June after turning 18, and has since managed to create some buzz for himself.

Before signing with Madrid he played with the U-17 Brazilian national team. In 19 appearances he scored 17 goals, after the signing with the club he has scored five goals in eight appearances. In a match against Melilla on Oct. 31, Vinicius had a man-of-the-match performance as he had two assists, one for Marco Asensio and another for Alvaro Odriozola, with the match ending 4-0 in Madrid’s favor.

Vinicius is a great player but he will be going up against just-as-skilled players such as Christian Pulisic, Timothy Weah and last year’s winner Kylian Mbappe. All these players have made a name for themselves. Now they are all finalists in this race to be the Golden Boy, but Vinicius Junior is the one that shows the most promise.

It is because of Junior that the U-17 Brazilian National team won the 2017 FIFA U-17 World Cup in India. He scored two goals in their 3-0 win against Ecuador and another two goals in their victory against Colombia. Because of his performance he won awards for being the tournament’s best player and top scorer. Although Vinicius Junior faces heavy opposition, he is proving himself to be a talent worthy enough to win the Golden Boy Award.