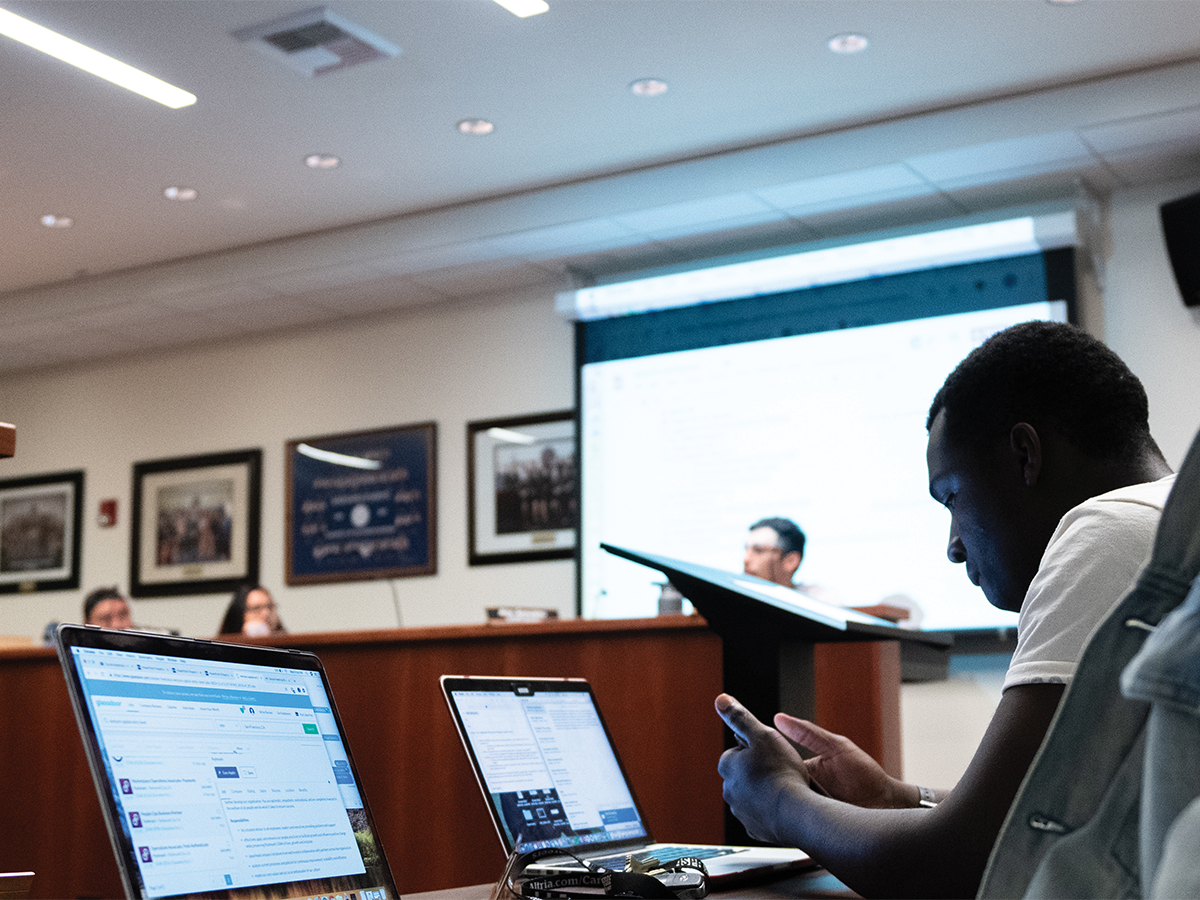 The sixth ASUCR meeting of the quarter was held Nov. 8 at 6:34 p.m. Several issues were addressed, including UCR students’ involvement with midterm elections, closure of Lot 19 next quarter, establishment and promotion of research fairs and how UCPD and the administration addressed the shooting rumor at the Aberdeen-Inverness (AI) residence halls last Tuesday.

The meeting began with public forum, during which fourth-year psychology and education double major Elisa Chang, a campus relations representative from the California Public Interest Research Group (CALPIRG) discussed the midterm election polling station hosted that day from 7 a.m. to 8 p.m. in Glen Mor J315. The UCR CALPIRG chapter was established in 2005 to advocate for public issues that concern students. This year CALPIRG organized The New Voters Project to encourage students to vote by tabling around campus and calling students to remind them when and where they can vote.

According to Chang, CALPIRG registered over a thousand students to vote. According to Chang, there were more students than expected who came to vote, which led CALPIRG to run out of provisional ballots. Chang stated that, “It is just really inspiring to see that a lot of students here at UCR care so much about civic engagement and actually doing their duty for this country and preserving democracy.”

Next on the agenda, a new building project which currently has little notoriety was discussed. Lot 19 will no longer be available for parking and will now be used for bus stops instead. CNAS Chelsea Davenport stated that “no one knows that Lot 19 is going to be taken down within the next quarter, that is going to be used to put in nine bus stops and for instruct to bypass.” Davenport wants to prevent Lot 19 from closing with such “little notice.”

Moving on from discussion of Lot 19, CHASS Senator Julian Gonzalez said that he wants to promote a research fair for students in the humanities disciplines, stating that “research is usually focused toward STEM majors or CNAS/BCOE, but I don’t think a lot of students realize that humanities also has tons of research opportunities, so I wanted to get started on creating a research expo for humanities students.”

ASUCR also addressed the shooting rumor at Aberdeen Inverness Residence Hall (AI) last Tuesday. The rumor described a potential shooter on campus, but it was stated false by UCPD in the afternoon. On Nov. 6 at 2:45 a.m., a campus-wide email from UCR Emergency Communications stated that they were investigating information regarding statements about a threat of a shooting at a UCR campus residence hall. The email stated, “UCPD investigators have determined that the threats/rumors about a shooting at a UCR residence hall are indeed false. The individual responsible for generating the rumor has been identified. UCPD will work with the Office of Student Conduct and Academic Integrity Programs (SCAIP) to determine the appropriate discipline.”

Gonzalez was upset about how the shooting rumor was handled and believed that more efforts should have been taken to assure students that there was no shooting actually occuring on campus. Gonzalez stated, “I want to work on assuring students that UCR is safe … we should be informed about a threat and in detail about what is going on, not just a simple paragraph in one email at 3 a.m. in the morning.”

ASCUR meetings are held every Wednesday at 6:30 p.m. in the Senate chambers, HUB 221.