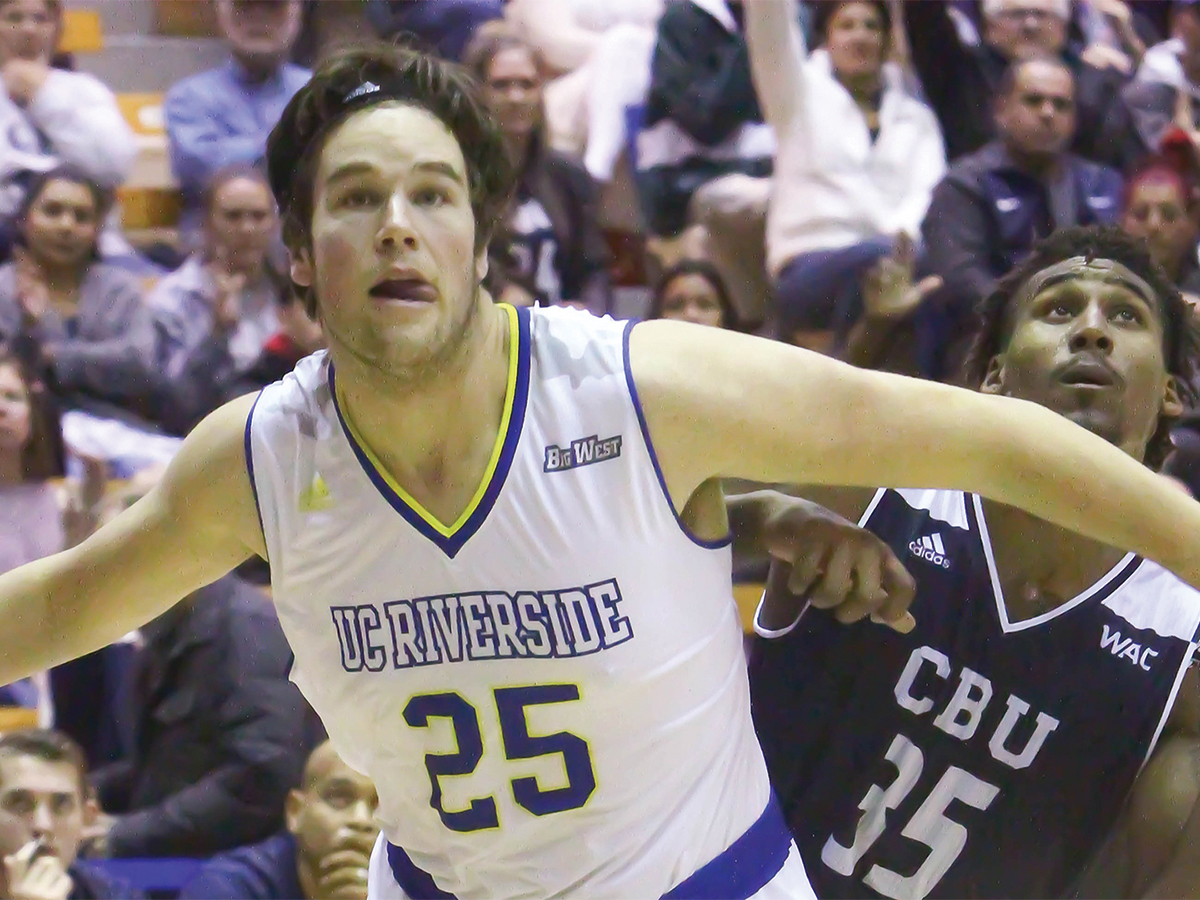 After defeating Hawaii on Saturday, the Highlanders (8-13) followed up the win with another one against the Cal Poly Mustangs (4-13). They defeated the Mustangs with a final score of 74-51.

Wanting to experiment with different lineups, Head Coach David Patrick inserted sophomore Ajani Kennedy into the starting lineup, giving the forward his first career start. The move paid dividends as the Highlanders were able to keep up with the Mustangs in the first half and eventually outpaced them for the victory.

By the end of the first half, the score was nearly even with the Highlanders up only by three points with a score of 35-32. However, during the second half, the Highlanders ignited their offense into first gear as they started to knock down their three point attempts and drew a couple of fouls on the defense. Overall, Riverside shot 50 percent from the field going 10-of-20 from three-point range and 6-of-7 from the charity stripe.

No one player stood out from the others as four Highlanders scored in double-figures. They were led by Ajani Kennedy who nearly secured a double-double, scoring 15 points and grabbing 9 boards. Freshman guard Dragan Elkaz and freshman center Callum MacRae each contributed 14 points apiece. Junior guard Dikymbe Martin added 11 points along with three assists.

“To be really good as a team you need to have three or four guys that can score in double-digits,” Patrick said in a post game press conference via gohighlanders.com. “[Dikymbe Martin] is going to get his points, but some nights when the other teams really lock him on him, we have to be able to rely on other guys to score and we had that tonight. We can really hurt you a lot of different ways.”

The Highlanders are set to play in a rematch versus Cal Poly Jan. 31 at the SRC.