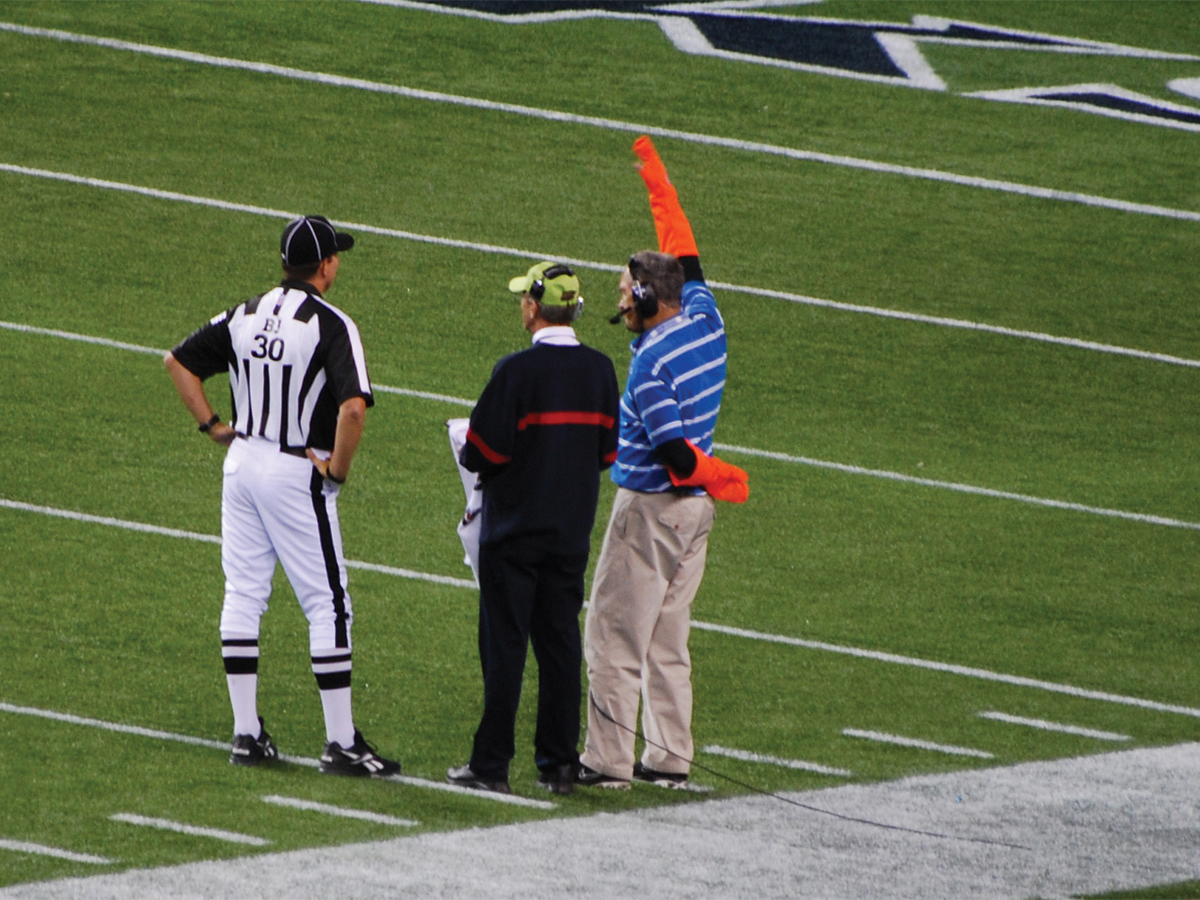 To anyone who watched Championship Sunday:

Tom Brady is going to another Super Bowl, and the New Orleans Saints were completely hosed over a missed pass interference (PI) call.

It is just another debacle that the NFL is now trying to clean up, after admitting that the no-call should have been a flag.

Their first step: determining whether or not PI should become a reviewable call over the offseason.

It’s a little too late for that isn’t it?

If the PI was called, the Saints would have likely drained the clock and score, giving the Los Angeles Rams little chance of tying the game again. The missed call isn’t the only reason the Saints lost. Drew Brees did throw an interception on the opening drive in overtime, and officials did miss a facemask on Rams quarterback Jared Goff.

If the NFL were to change instant replay protocol, it would likely be as confusing as determining what a “catch” is or what “roughing the passer is.”

Here are a few suggestions to amend the rules:

Changing the protocol likely increases the chance that a game will not be determined solely because of a missed or bad call. It would also likely decrease the chances of the NFL being sued by hundreds of angry Saints season ticket holders.