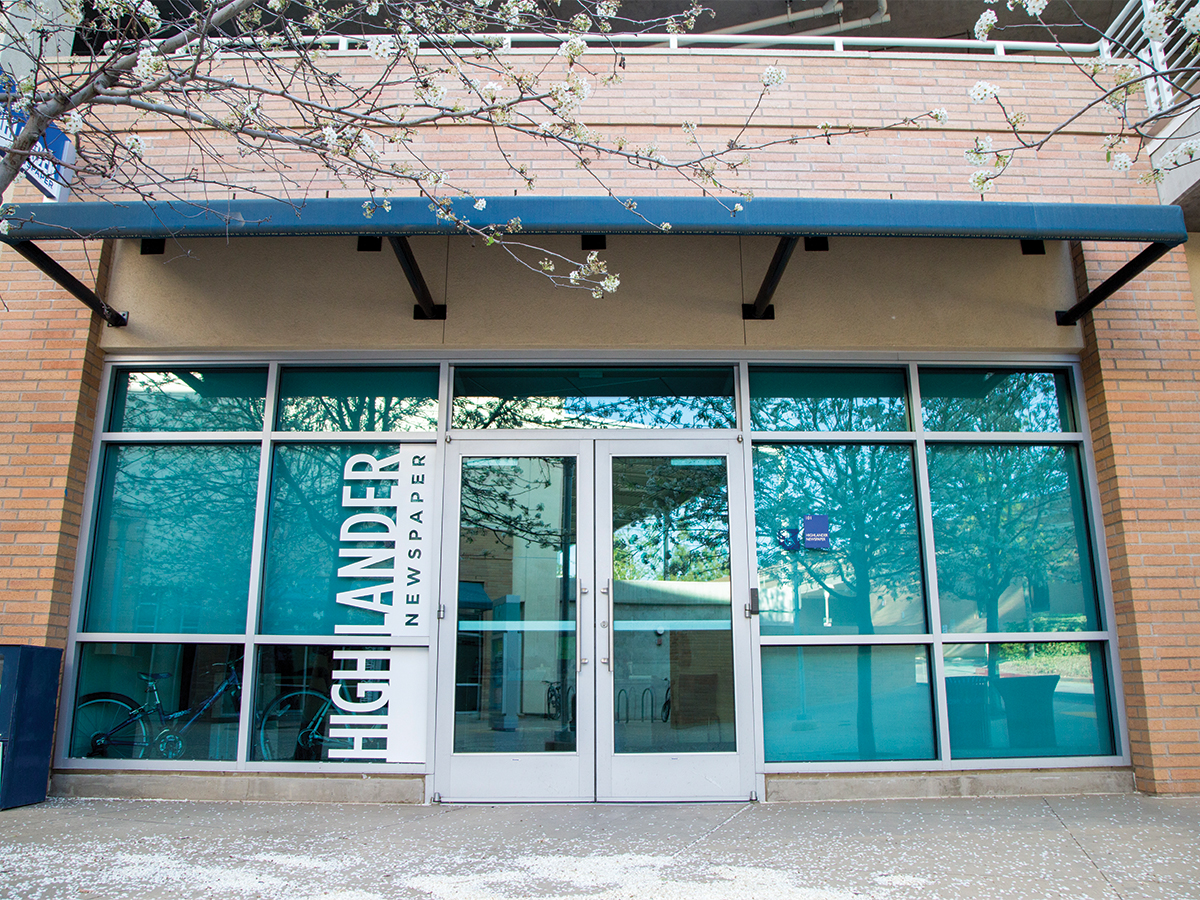 UCR student elections are approaching in April, and upcoming referenda were submitted for approval on Jan. 15. Among the approved referenda is the Highlander News Referendum (HNR), which according to the editor-in-chief of the Highlander, Andreas Rauch, is a piece of legislation seeking to increase funding for the paper. Currently, $1.50 of every student’s quarterly tuition funds the Highlander: if the referendum passes that number would increase to $3.50. Under current UCR policy, 25 percent of any funding increase must go to financial aid. “Functionally,” as Rauch puts it, “the Highlander is going to be receiving $1.13 extra per student.”

When asked why the Highlander is seeking the increase in revenue, Rauch said that the revenue is intended to expand its online presence; “we want to expand our capabilities,” Rauch said, adding, “we want to expand our capabilities. Having that presence is very important; a majority of news nowadays is consumed online, for obvious reasons, and it’s also cheaper than printing. Seeing as how it’s the most viable option in the future, it’s something we have to invest in now.”

The funds would also help deal with rising printing costs. The cost of producing the newspaper is projected to increase by about $18,000 over the next four years, according to the Highlander Newspaper’s five-year budget projections. The rise in printing costs contributes to a large portion of rising operating costs, rising annually by a projected $2,000. In addition to rising costs, the Highlander’s advertising sections, its second largest form of revenue, are becoming increasingly less viable due to advances in digital advertising. This has caused a downward trend in advertising revenues that is expected to continue.

To pass the Highlander Newspaper Referendum and other referenda this coming April, it must receive more “Yes” votes than “No” votes and be voted on by at least 20 percent of the student population. Rauch seemed hopeful that this referendum would pass, stating that last year “there were more “Yes” votes than “No” votes; it was just a matter of not hitting the turnout, which is really sad.” He added that the Highlander is employing a more robust marketing strategy, and is increasing its marketing personnel. “I’m pretty optimistic; I think students know more about the paper this year; I’ve been seeing more papers fly off the rack, so I know that everyone’s more engaged.

Rauch pointed out that because UCR doesn’t have a journalism program, the Highlander is vital for students who are interested in journalism, media, graphic design or anything like that, to at least give them the chance to “try their hand.” Rauch also stated that the Highlander aims to “promote accountability and transparency on campus. Information is a public good; we’re here to provide that public good.”