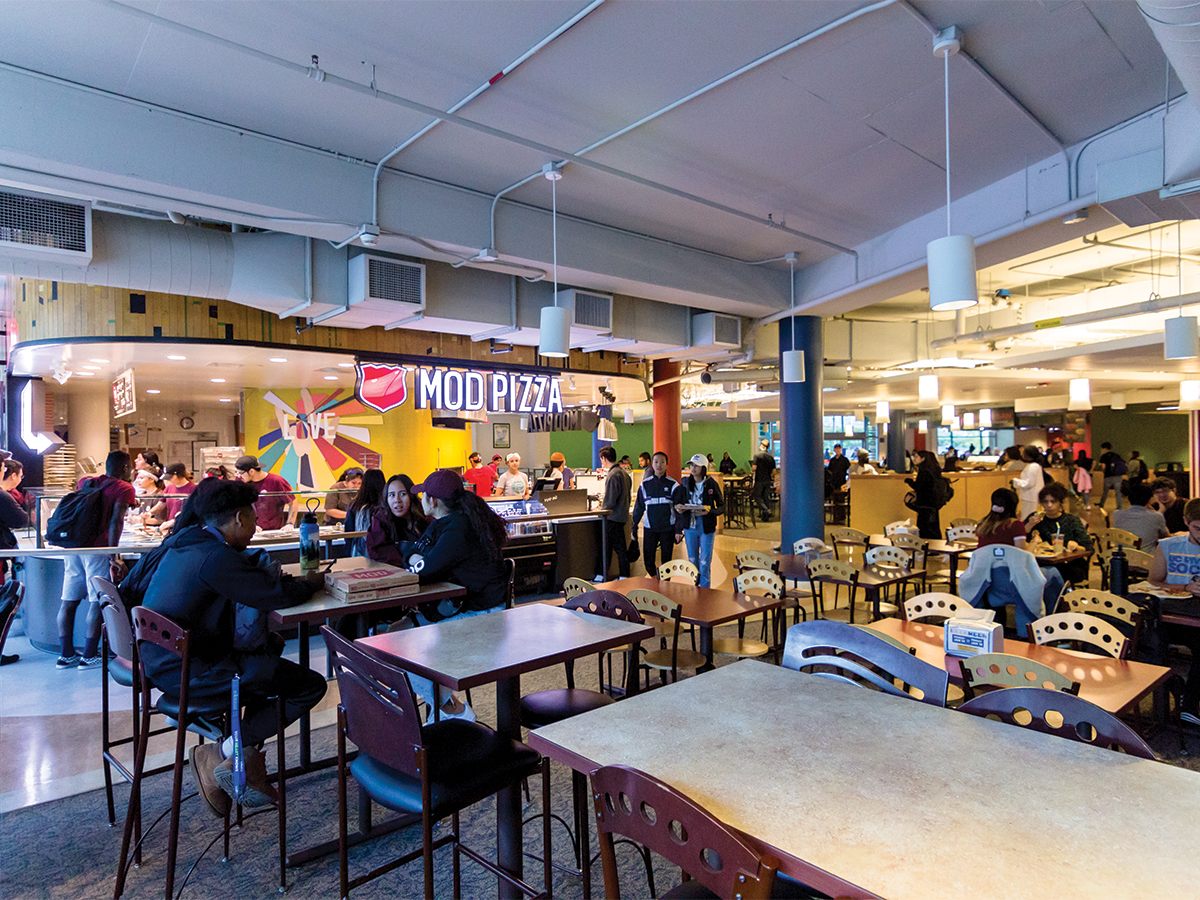 On Wednesday Jan. 16th, ASUCR voted and passed the Basic Aids and Needs Referendum (BANR). The BANR’s purpose is to improve the R’Pantry’s ability to combat food insecurity and provide other additional services for students in need. The referendum will appear on the ASUCR Election ballot in April 2019.

Vice President of Campus Internal Affairs Jose Cortez-Hernandez unveiled the referendum on Jan. 16 for a vote and believes that UC Riverside’s administration is at fault for the lack of basic needs. “Everyone would have preferred that administration be fronting the cost, however we know that that’s not the case. We have been asking for over four years and nothing has been done,” Hernandez said.

R’Pantry funding ends June 2019; in response to this, the referendum requests a student fee increase of $5 for R’Pantry services. Wellness Program Coordinator Daniel Lopez-Salas finds an issue with the fee; “being the founder of the R’Pantry, as a student, I was opposed to students having to pay for their basic needs considering that 60 percent of our students experience food insecurity.”

The most recent study on food insecurity had a higher response rate according to R’Pantry coordinator Grecia Marquez-Nieblas. More students participated in the recent study than the 2016 study.

Lopez-Salas says communication with ASUCR has been limited. “They have been very limited (in reaching out to us); didn’t know that the referendum was being brought up until basically after it was passed. Then, as a staff, we were asked to provide input. We went ahead and provided some of our suggestions and edits to the referendum.”

Nieblas echoed similar sentiments. “It’s a student-led effort; ASUCR took the initiative, put this into writing, and put it on the ballot. That’s something that we as a staff have never advocated for. We were actually surprised because we didn’t know that this would be happening.”

After discussing with the R’pantry and The Well, Hernandez said that suggestions were provided to include basic needs as a part of the language in the referendum.

Nieblas added that she and her team “know that the R’Pantry is a great service and it is an emergency service. We need additional support services outside of that services. We are pushing for that basic needs lens where we’re looking at all of those areas that students need support in.” According to Nieblas, food insecurity and housing are two of the most common basic needs that students are asking for. “Students often talk to us about having a safe place to say and know that it’s going to be ongoing and it’s not for short term,” Nieblas said.

“For me, the way that I envision basic needs in the future is we don’t have a pantry anymore. My hope is that I can be here for the day we close the pantry because we no longer have the need for emergency services,” Salas said.

The R’Pantry is located at Costo Hall 110.