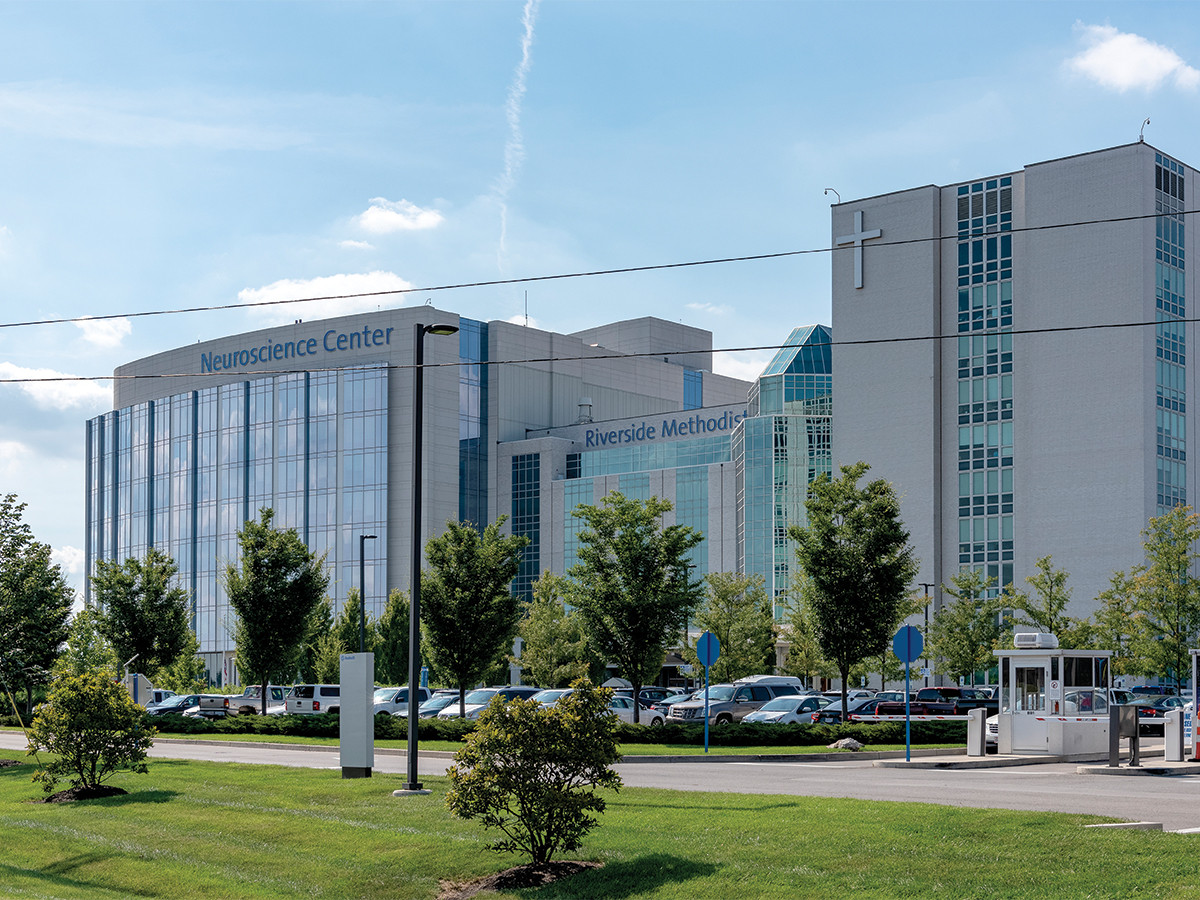 The findings of a UCR research study were published last Jan. 31, which discovered that colleges and hospitals will raise and drop housing price at an above average rate.

The study was led by Vagelis Hristidis, professor of computer science and engineering at UCR. According to the publication, colleges and hospitals can be considered “opportunity hubs” that attract job seekers and increase economic activity of the surrounding area.

Hristidis was unavailable for comment on his research; to find further information on the study The Highlander reached out to Ryan Rivas, a computer science doctoral student that assisted in the research. Rivas himself was involved in analyzing real estate prices within ZIP codes that contained either a university or a hospital and compared it to ZIP codes without either institution.

“The main goal of the study was to determine how the presence of universities and hospitals influences local home prices and rent,” Rivas said. He stated that the final results generally revealed that “larger, closer institutions yield higher prices,” which was in line with pre-research assumptions.

However Rivas later pointed out that some results did not align with that finding: “price volatility (of homes, rather than price) and institution size in certain homes” were positively correlated; sometimes rent increased further away from a hospital, instead of closer; and “lower correlations of rent vs. distance from a university” existed when compared to “(home) price vs. distance.”

The numerous outliers stand as a basis for further research on institutions’ effects on home pricing, according to Rivas; “Research building on this study may take into account many of the other factors that affect real estate prices near universities and hospitals to analyze how they interact,” he wrote, “and possible (sic) develop a machine learning model to predict changes in prices over time.”

The full article on the study can be found online, under the name “The impact of colleges and hospitals to local real estate markets.”