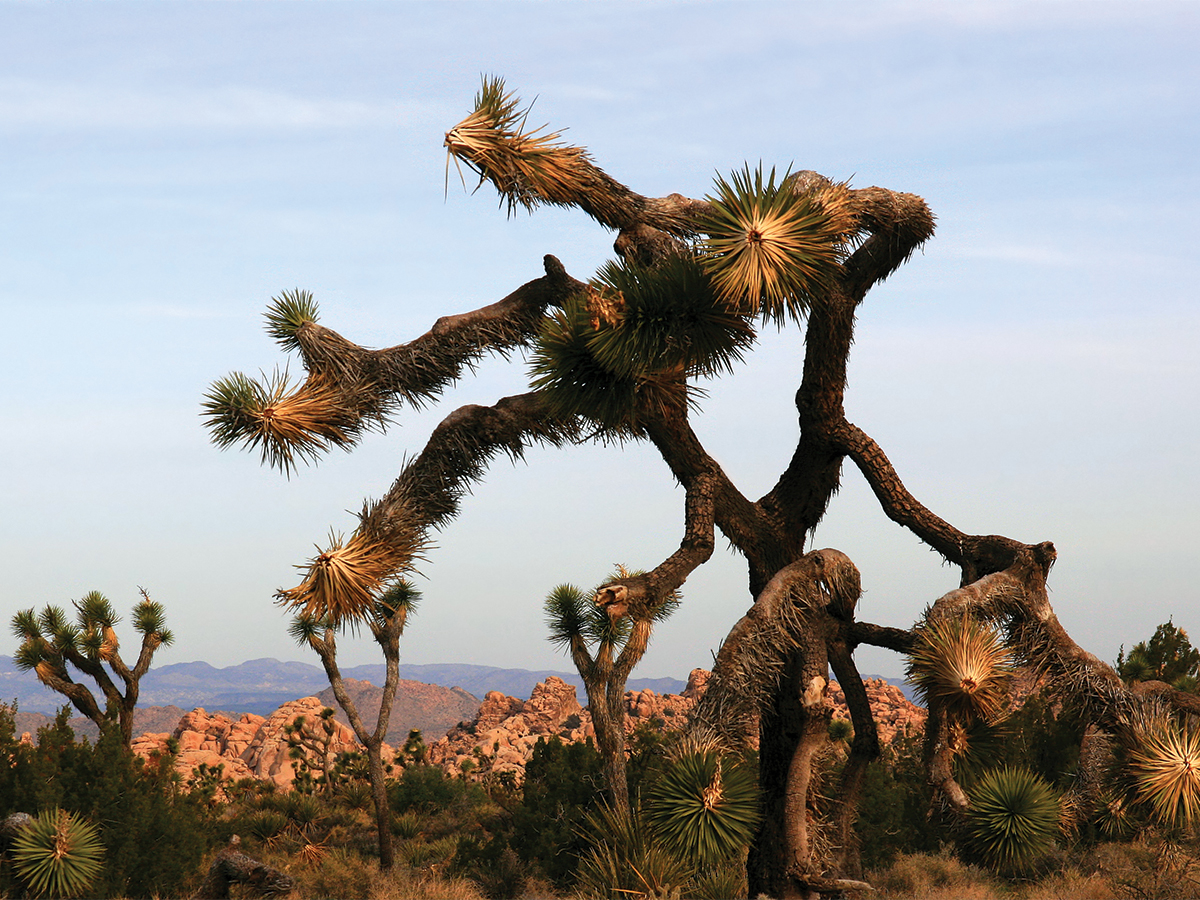 During the 35-day government shutdown starting early December and ending mid-February, one of the divisions of the federal government affected was the National Parks Service (NPS), a federal agency in charge of managing national parks. Due to lack of funding and staff, some national parks experienced disrepair and damage. One of these parks was Joshua Tree National Park, which suffered vandalism, disrepair and some irreversible damage.

Joshua Tree is located about 75 miles southeast of UCR. Within its 800,000 acres, it is known for its biodiversity, canyons and its collection of Joshua trees, a flowering plant identifiable by its contorted, prickly appearance. However, during the government shutdown, the park was not maintained.

Illegal off-trail roads were made by motorists, Joshua trees were cut down and vegetation at the park’s cultural and iconic sites were irreversibly damaged. While the park was open during the shutdown, the park had to temporarily close to address the maintenance and sanitary issues, and take measures to create more protection for the park. Still, some of the destruction caused will take years to repair or cannot be repaired at all.

When Cameron Barrows, an assistant research ecologist at UCR’s Center for Conservation Biology was asked how long it would take to repair the damage, he replied via email, “It all depends on what is damaged, and the scale of that damage. Desecration of cultural sites can never be repaired … Ecological damage can be repaired, but again depending of (sic) the scale, the scars can heal in years, decades or centuries.”

In an interview with the Highlander, Ken Baerenklau, an associate professor in UCR’s School of Public Policy, Baerenklau explained the difficulty in proving the importance of national parks. “People will donate to save polar bears, but they may never see one in their lives,” Baerenklau said, suggesting that there is a disconnect between the importance given to national parks in practice and in theory.

“However, the difficulty of national parks is their lack of ownership. They are a collective ownership; no individual owns it solely. The question is how much do we value these things (national parks)? We need to put our money where our mouth is,” Baerenklau added.