Highlander
Home Opinions The Army and Air Force Exchange Service should be recommending more, not... 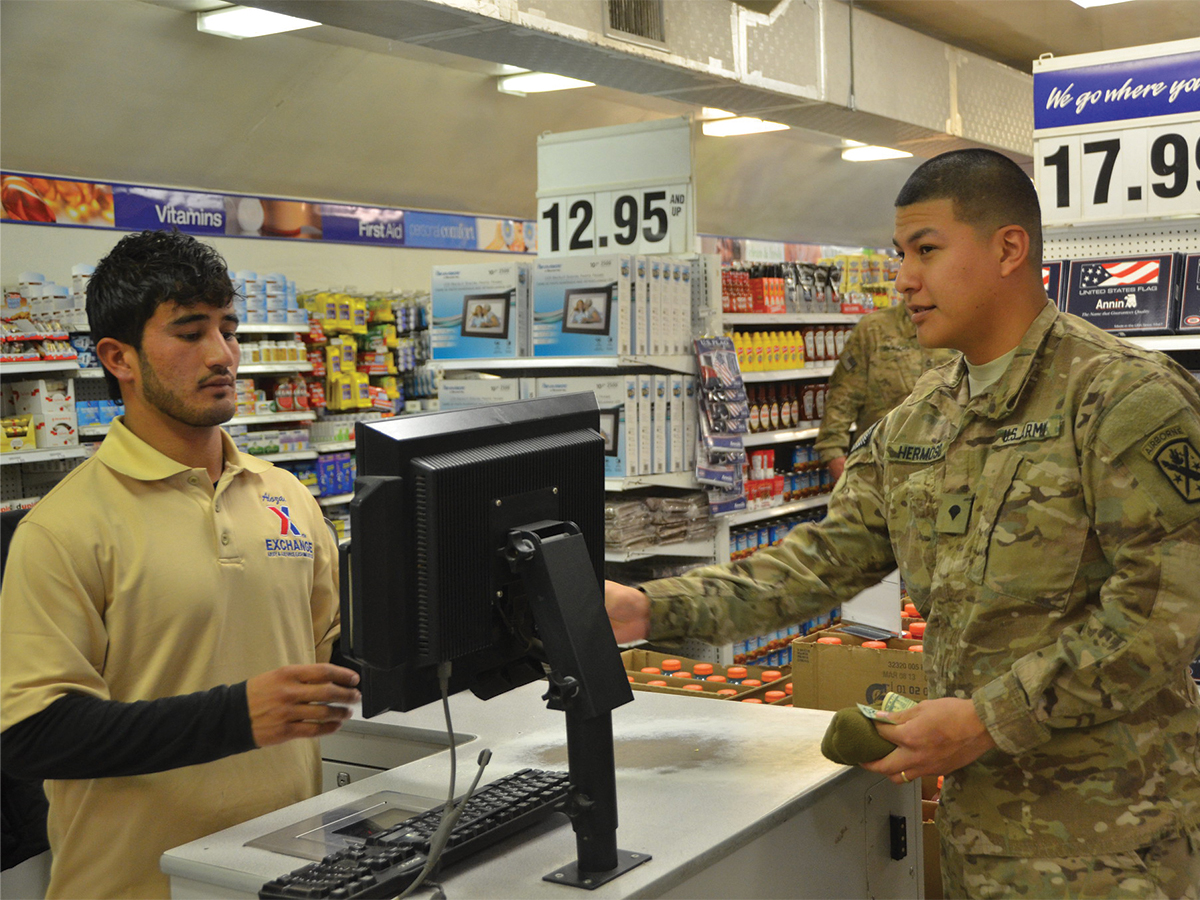 The Army and Air Force Exchange Service, a major retailer which operates as one of the largest general convenience stores and food courts on military bases in 34 countries, recently sent out a memo to their different locations recommending they change their television sets from “divisive” news channels to the less-controversial sports channels. The memo obtained by NPR said, “News channels should not be shown on common area TVs due to their divisive political nature.”

This request is problematic in that it can directly impact how informed soldiers are on current events. Army veteran Ric Chavez told NPR that while he is conflicted about the memo, he feels that news “shouldn’t be blocked because it can be viewed as a form of censorship.” Staff sergeant Manuel Cardona echoed this sentiment when he told Stars and Stripes that he disagreed with the Army and Air Force Exchange Service memo because the news broadcasts were “informative” and one of the only ways he could keep up with what is going on around the world.

Being able to choose what is on the television set is a form of free speech that the Army and Air Force Exchange Service is attempting to breach. There are nine forms of speech that aren’t protected under the First Amendment: Obscenity, fighting words, defamation, child pornography, perjury, blackmail, incitement to imminent lawless actions, true threats and solicitations to commit crimes. Public broadcasting of news in work environments, or anywhere else for that matter, is not on that list and thus this right should be protected under the First Amendment.

Ignoring the memo and continuing to play news broadcasts could lead to persistent complaints or awkward confrontations, and it’s happened before. Chris Ward, who serves as the senior public affairs manager for The Army and Air Force Exchange Service admitted that the choice in what channel to televise has led to questions, saying, “We’ve gotten comments from customers, ‘Why is this TV on Fox?’ ‘Why is this TV on CNN?’ You’re never going to appeal to everyone.” There is also the argument that “Politics doesn’t have a place in the work environment,” as Private First Class Tyler White told Stars and Stripes. However, all Americans have a right to information and a right to stay informed.

The easiest way to appeal to everyone is to invest in more televisions. The resolution to this dilemma isn’t to stop showing news in the Army and Air Force Exchange Service, but instead to show more of it and to make sure everyone’s political ideology is accounted for in the news that is being televised. Making the news channels that are televised as inclusive as possible to everyone’s political views would decrease the questions or comments about why certain TVs are on certain channels because there would be an even distribution throughout. The Army and Air Force Exchange Service may need to put up a lot more TVs to make this happen, but it would be worth it in the long run.

Cutting off news entirely in a place that is so central to military morale and efficiency would be an infringement on the manager’s right to show what they want, as well as a disservice to soldiers who want to stay informed.