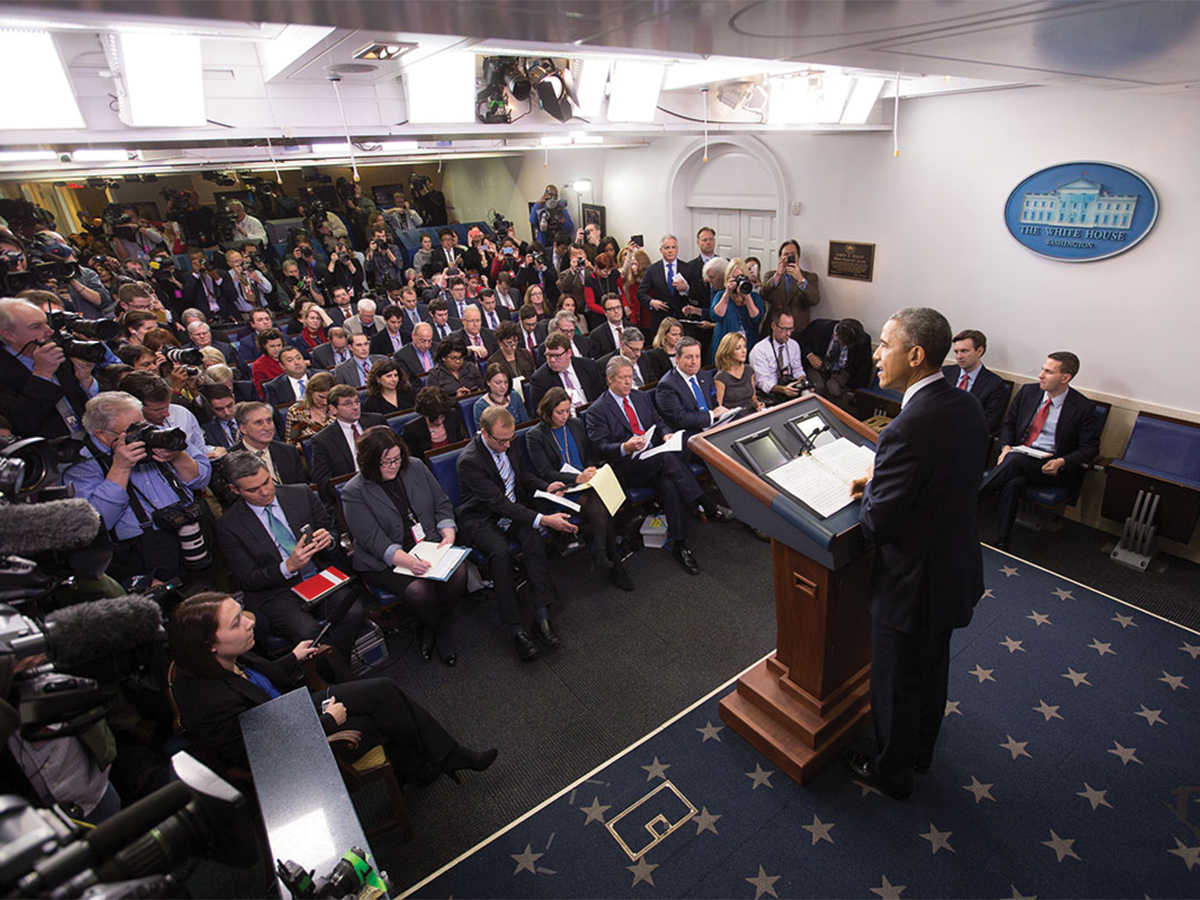 In an era when promoting social equality and justice is of paramount importance, much focus has been placed on equal gender representation in the workplace. Unfortunately, this is an area which has not seen enough progress. Studies have shown women comprise 25 percent or less of workers in industries like finance, technology, law and politics. This statistic shows an overview of possible gender bias in our country. We can also witness this statistic in our society because, for instance, most of our members of Congress are male, reporters on the news are frequently male and we have seen only male presidents so far. The journalism industry also under-represents women, and we should make efforts to change this.

This is an extremely important point because the composition and diversity of the media can have a critical impact on our society. Our future generations will have the current inequality ingrained in their mind and will think that this is the way it should work. This can lead to consequences that may be hard to reverse. A lot of females will not even try to challenge this stereotypical idea because they may think that they are going against the norms of the society, which could potentially lead to a decline of females in these male-dominated industries.

The under-representation of women in professional journalism is pervasive and persistent. A study has shown that men report three times as much as their female counterparts at ABC, CBS and NBC combined. This study went on for three months and saw similar patterns in traditional newspapers, online news, wire services and TV news. It is evident here that female journalists and females in the media industry have limited opportunities to be heard in the media. Other research has found that male journalists tend to dominate online political discussion. This leaves little room for female journalists to interact and engage with the discussions associated with politics.

Female journalists do not have enough support, and often find themselves in male-dominated spaces where men get most of the credit for work. Research has found that men received 62 percent of bylines and other credits and have won 84 percent of Pulitzer Prizes. This data certainly shows us that men are given more roles and credits than their female counterparts. It is important for us to leave a society that truly promotes equality to our future generations. Equality needs to be embedded in society as a whole, but this can only be done if we make a concerted effort to do so. An expert in the journalism industry, Susanne Klingner, has said that women do not have the same advocates in the industry. This tells us that the journalism industry in general, are not really caring and taking this matter into great consideration, which is not how a “sector” of our country should be. Our country was originally built on equality and so we should all make an effort to push this idea.

The disparities in specialization are also problematic. In journalism, women are mostly the ones writing on “soft” topics such as lifestyle, health and education news. On the other hand, male journalists tend to cover topics that include sports, weather and crime and justice, which are all highly popularized among all groups of people because they contain information that is highly discussed whereas the “soft” topics covered by females are not as frequently discussed among all groups of people.

Future journalists need to see that there is an even distribution between male and female journalists in all areas, so that when they become journalists, they do not fall victim to existing stereotypes and gender roles. Also, it is very important to make a society for future female journalists to feel comfortable and safe to write about the topic they want. Even though this reinforcement of gender roles is not explicit, the predominance of male journalists in usually attention-grabbing fields is evident and contributes to less exposure and readership for their female counterparts.

It is important for us to be aware of the uneven distribution of male and female journalists in the industry. Journalists play a significant role in swaying people’s opinions from one end of the spectrum to another in politics, and really play a huge role in shaping our views.Having a balanced amount of male and female journalists will certainly keep people’s opinion from being biased and swaying to just one side. Women need their voices to be heard as often as those of their male counterparts.