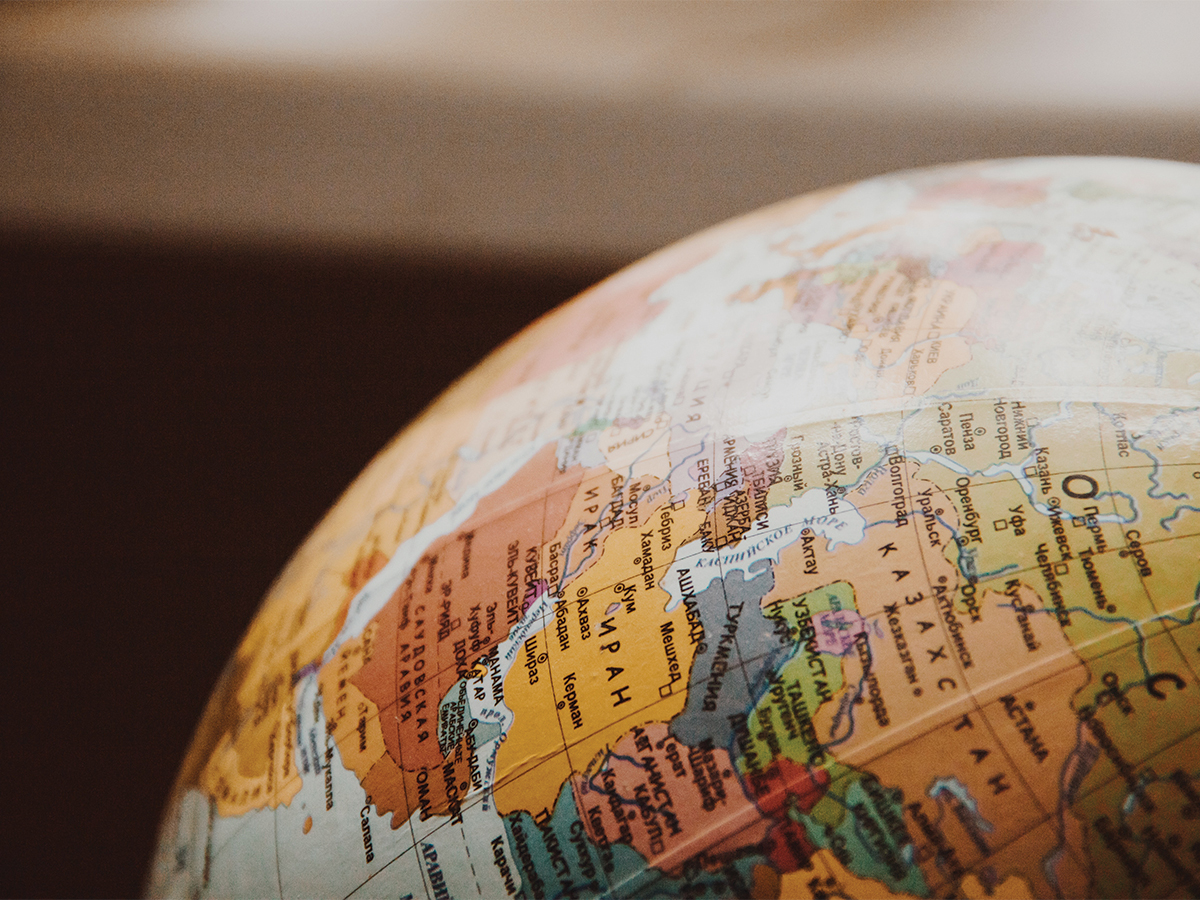 During Elections Week at UCR this year, there was an issue with the ballot as the Highlander Abroad Referendum appeared on it despite not appearing on the elections guide sent out by the Elections Committee and Chancellor Kim Wilcox. This referendum, if passed, will give more funding to the Education Abroad Office in the form of $2 in student fees.

ASUCR President Semi Cole did not respond to questions from the Highlander about the situation, however Pullen does not believe this to be a significant problem. A corrected elections guide has been sent to the student body by ASUCR, and every polling location now has a complete election’s guide for students to view. “This was a regrettable error on the part of the ASUCR Elections Committee. At this point, this is an insignificant error,” said Pullen.

In an executive order issued by Cole on April 26, voting was extended to Monday, April 29 and Tuesday, April 30 in light of technical issues.  The results from the elections  are set to be announced on Wednesday, May 1 but may be delayed due to the extended timeline.