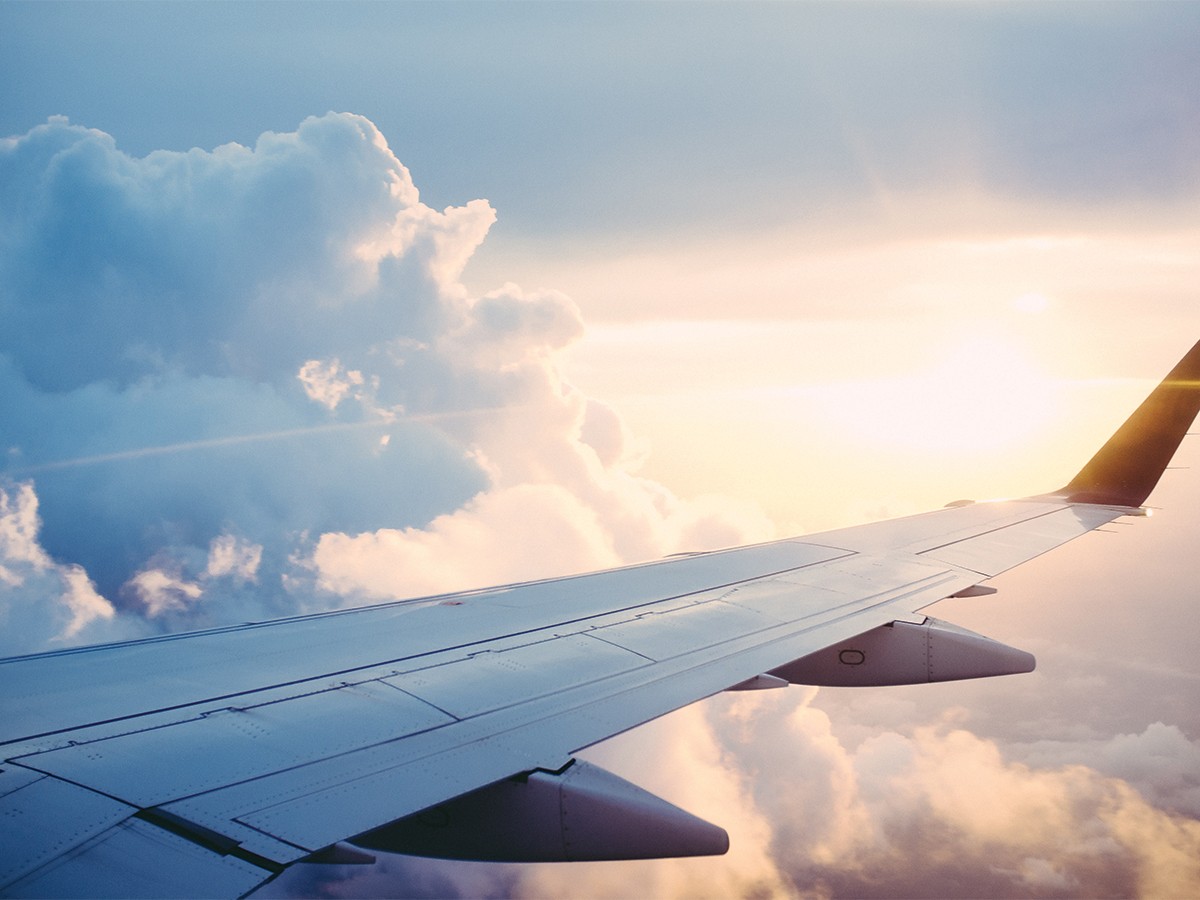 According to ASUCR President Semi Cole, funding for the referendum will come solely from student fees. In an interview with the Highlander, Cole stated that a committee of students and staff will decide on how the funding will work. “It’s based on the shared governance model where we have multiple stakeholders at the table when important decisions are made,” stated Cole. He added that they plan on introducing that model into the Education Abroad Office and giving students and faculty the “autonomy to really help students and give them the opportunity to seek out these experiences.”

The committee will be held accountable through checks by the chief compliance officer, the chief campus counsel and the vice provost of International Affairs according to Cole. “They’re basically going to be the ones verifying their bylaws to ensure that they have transparency, to ensure that the board itself is up to code,” he stated.

In an interview with the Highlander, Assistant Director and Academic Integration Liaison of the Education Abroad Office LaSharon McLean Perez stated that the education abroad program sends about one percent of students abroad every year. Perez added, “Yearly, we lose about one-third of our students because of needing additional assistance to help them get over the hump to go abroad.” Perez was a former UCR student and has worked for the education abroad office for 12 years. According to the Education Abroad website, Perez studied abroad in Italy during her time as a student.

In an interview with the Highlander, the Director of Education Abroad Karolyn Mace Andrews drew attention to the fact that about 15 percent of UCLA and UC Berkeley students study abroad while only one percent do so at UCR.

Along with students facing financial struggles, one student encountered bureaucratic problems after studying abroad. Global Opportunities Abroad Leader Camille Hovsepian noted her difficulty with transferring grades: “It takes three to six months, but it took a lot longer for me. It kinda messed up my financial aid. I was only abroad for fall quarter, but I was back for winter and spring last year. They didn’t think I was a student for winter. When I applied for classes in the spring, they dropped me of all my classes and said you didn’t pay your fees on time. It was a mess.”

Despite the student fees, Vice Provost for International Affairs Kelechi Kalu does not believe the referendum provides enough student aid. “No, it is not going to be enough. My understanding is this referendum will enable students to get help for travel, help with passports; however it does not take care of the students’ tuition or other costs that they are likely to incur. Anything you can put in the pot is always a help. No, it is not enough.”

Three years ago, the initial referendum did not pass. Cole believes this revamped referendum will pass stating, “If students believe in this referendum, it will pass. If not, it won’t pass. I think that is also fine; giving students the actual choice to believe in something and vote for and support it. This is the kind of thing that has had sufficient student backing for years. I think it will pass.”

The referendum will be passed if at least 20 percent of the student population votes, and a majority are in favor, in April. The Education Abroad office is located at 321 Surge Building.