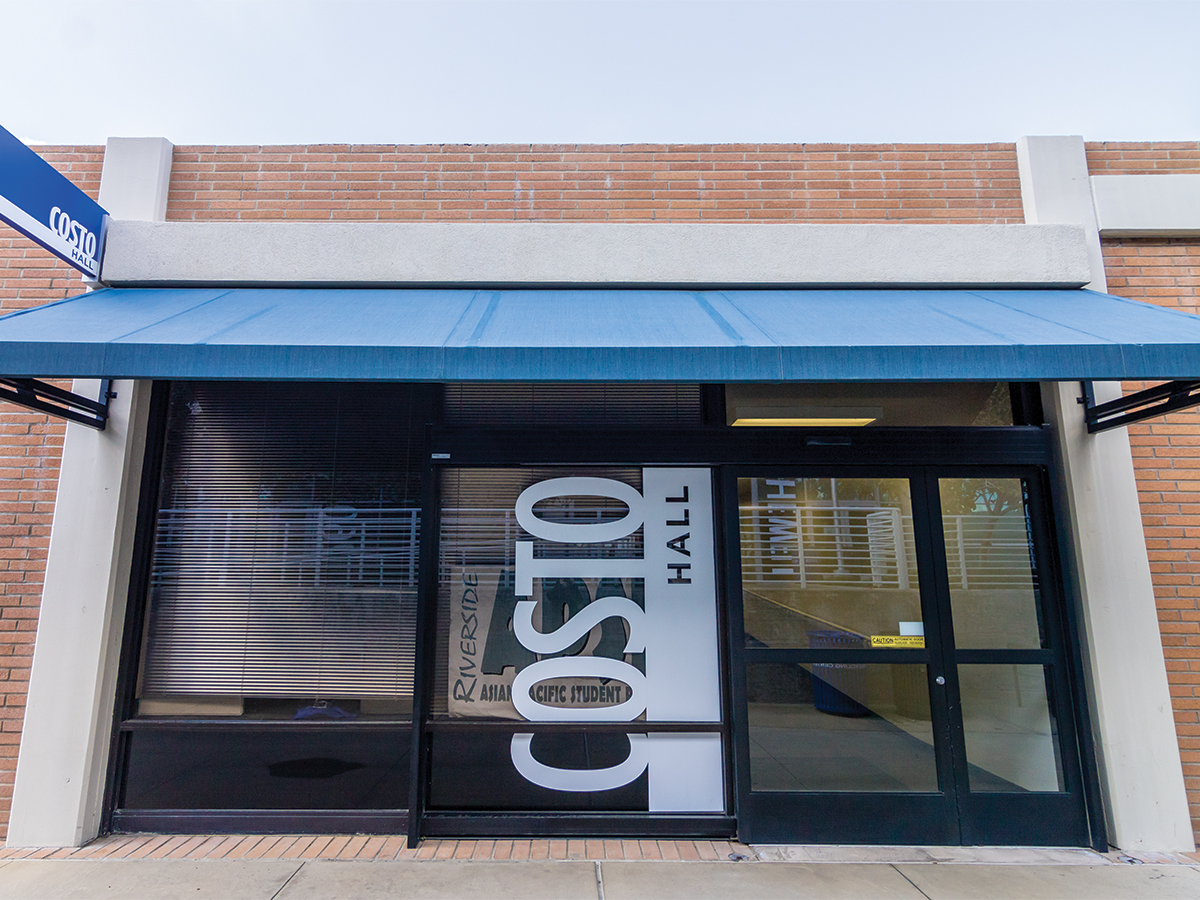 UCR campus elections are approaching in the spring quarter, and one of the referenda up for election this spring will be the Highlander Empowerment Student Services Referendum (HESSR). This referendum was initially passed in 2015 when it provided $2 of student fees to the various ethnic and gender student programs in Costo Hall.

Costo Hall houses programs like the African Student Programs, Chicano Student Programs and the Women’s Resource Center, to name a few. With there being seven programs funded, the funding from student tuition totals $14 per student. This new referendum attempting to make that $16 per student by adding $2 of funding to the Undocumented Students Program, which currently is not funded by the 2015 HESSR as it didn’t yet exist. If this referendum passes, it would also eliminate the “sunset clause” from the original HESSR, which will end the funding of these ethnic and gender student programs in 2020 if unchanged.

Joaquin Malta, the chairman of the Referendum Student Advisory Committee (RSAC), presented this referendum on Jan. 16 at an ASUCR meeting. When asked why Costo Hall needs this increase in funding, he had the following to say: “Costo Hall is a center on campus that is underfunded to begin with, and due to UCR’s claim to be among the most diverse campuses, funding the ethnic and gender programs would help the departments continue to coordinate and host the amazing events that they do.” He also emphasized that it helps students by providing resources such as free printing, blue books, scantrons, clickers, free food at events and more.” He mentioned a potential for increasing space at these student programs in order to include more people.

Malta had a hopeful outlook when asked if he believes that the HESSR has a high chance of passing, stating, “I do believe that this referendum has a strong shot at passing.” Any referendum can pass with a majority in “yes” votes from students given that 20 percent of the student body votes for it.

Malta added, “providing funds to the ethnic and gender programs is vital to helping the departments continue to help students get through college. Not only do they provide academic support in the ways that I mentioned previously, but they also provide a space on campus where UCR’s diversity is empowered.”

For students interested in voting on any referenda, ASUCR elections will be held from April 22-26.