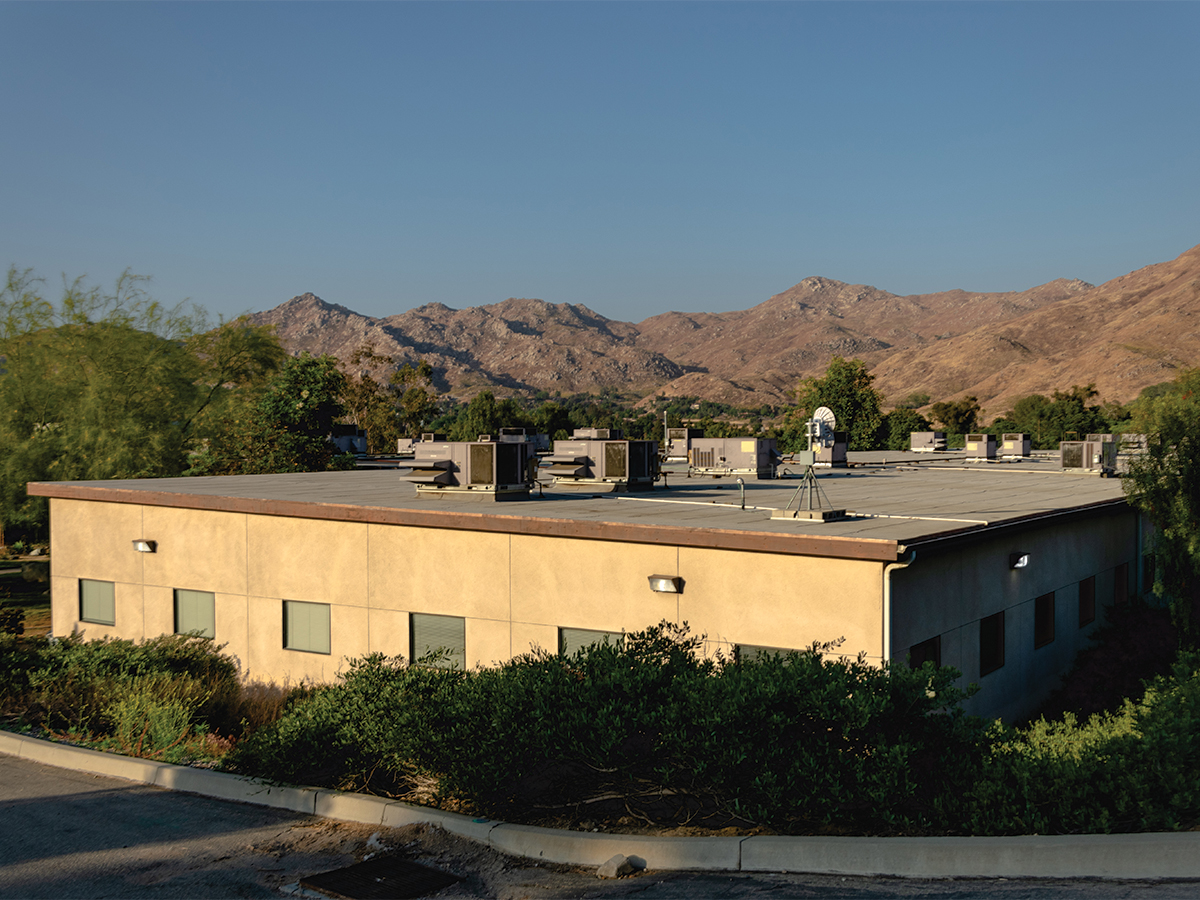 UCR’s Information Technology Solutions (ITS) department released a new guest WiFi connection this past April named “UCR-GUEST.” The Highlander reached out to Rebecca Hutchins, the communication and assessment manager, for more information.

“The preparation for the new Guest Wi-Fi service was planned and tested for several months prior to the deployment date,” Hutchins wrote. She mentioned that there were difficulties early in development due to “outdated wireless core infrastructure; however, all were addressed through the planning and testing of the services before deployment.”

According to Hutchins, the new WiFi connection should be available around and in “all campus buildings and outdoor areas with existing wireless coverage,” and that wireless coverage at UCR is influenced in part by location. She wrote that funding for creating the connection itself was provided by the ITS department and what she called the student technology fee, a quarterly payment by students included with student tuition.

In an ASUCR meeting during the week of the WiFi’s release, the “UCR Glen Mor WiFi Reimbursement Resolution” was discussed, which addressed the matter of students living in Glen Mor that paid WiFi fees while WiFi was not working effectively. The resolution passed, and ASUCR is currently taking action to compensate those students.

Hutchins said that there are more plans to improve the WiFi services at UCR, but that progress “has been hindered over the years by aging hardware, lack of coverage, cybersecurity deficiencies and a difficult connection process,” she wrote. “The ITS department is looking forward to improving security, usability, coverage and performance to UCRWPA, which will also be rebranded in the coming months for all students, faculty and staff.” Hutchins ended stating that their goal is to improve the security of wireless connections on campus.