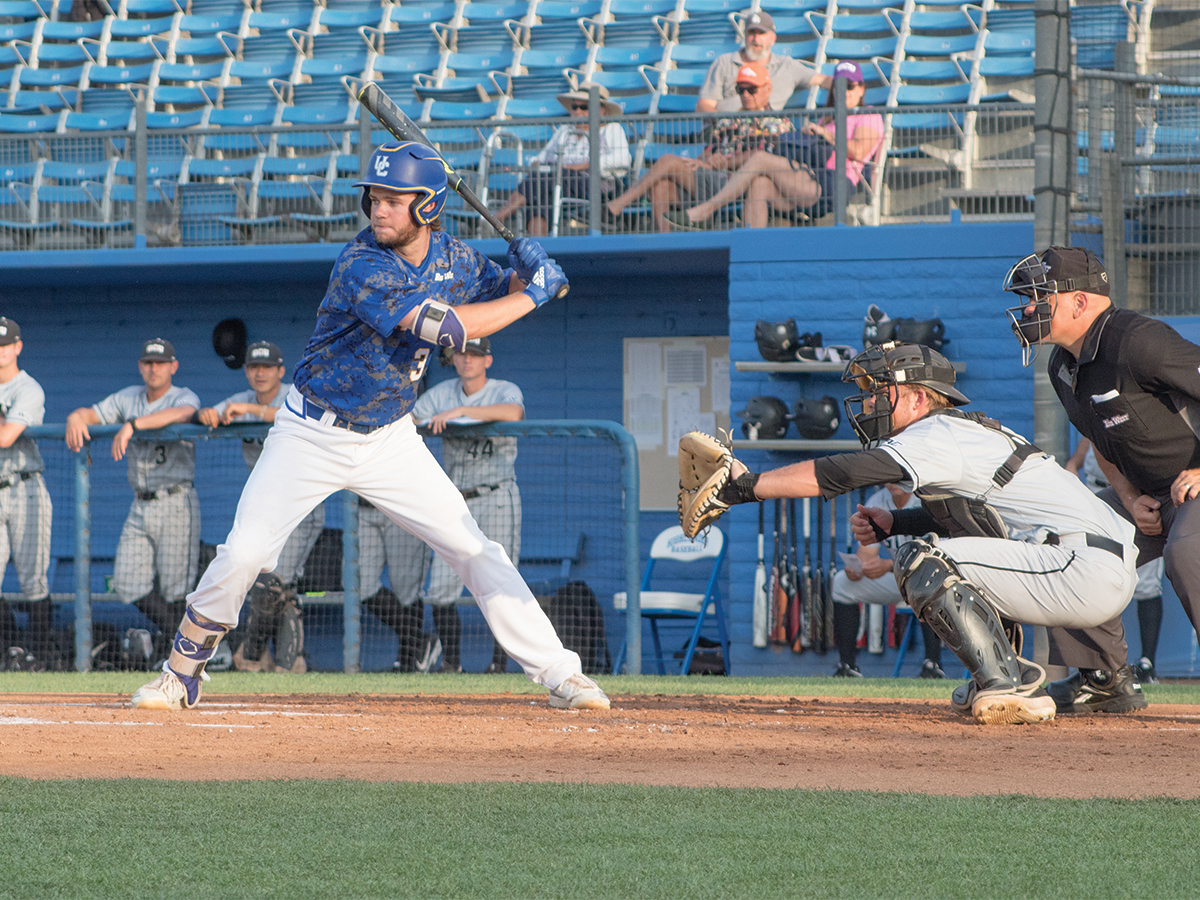 Junior first baseman Connor Cannon has been on a home run tear this season, setting the UCR program record for most home runs in a single season when he hit his 17th home run of the season against the Antelopes in the second inning.

During the third inning, UCR freshman second baseman Damien Sanchez hit a double to left center field. Sophomore shortstop Nathan Webb grounded out which allowed Sanchez to third base. Junior center fielder Travis Bohall sent Sanchez home for the Highlanders second run of the game, hitting a single to right center field. Senior third baseman Yeager Taylor ended the inning for the Highlanders after grounding out to second base.

The fourth inning was no better for the Highlanders pitching as the Antelopes extended their lead to 9-2. GCU freshman shortstop Jonny Weaver scored a run after a hit from junior right fielder Quin Cotton. Wyatt scored Cotton and senior second baseman Austin Bull after hitting a single to right center field.

GCU only scored one more run while UC Riverside scored a total of five more runs for the duration of the game. UCR freshman catcher Jacob Shanks drove in two runs for the Highlanders.

Bohall continued his dominance, achieving three hits during the game and a total of 10 hits in his past three games. Cannon finished the game with three hits, two RBIs and two runs scored.

Up next, UCR will face off against the University of Oregon Monday, May 20 at the Riverside Sports Complex before a three-game series against the UC Irvine Anteaters.