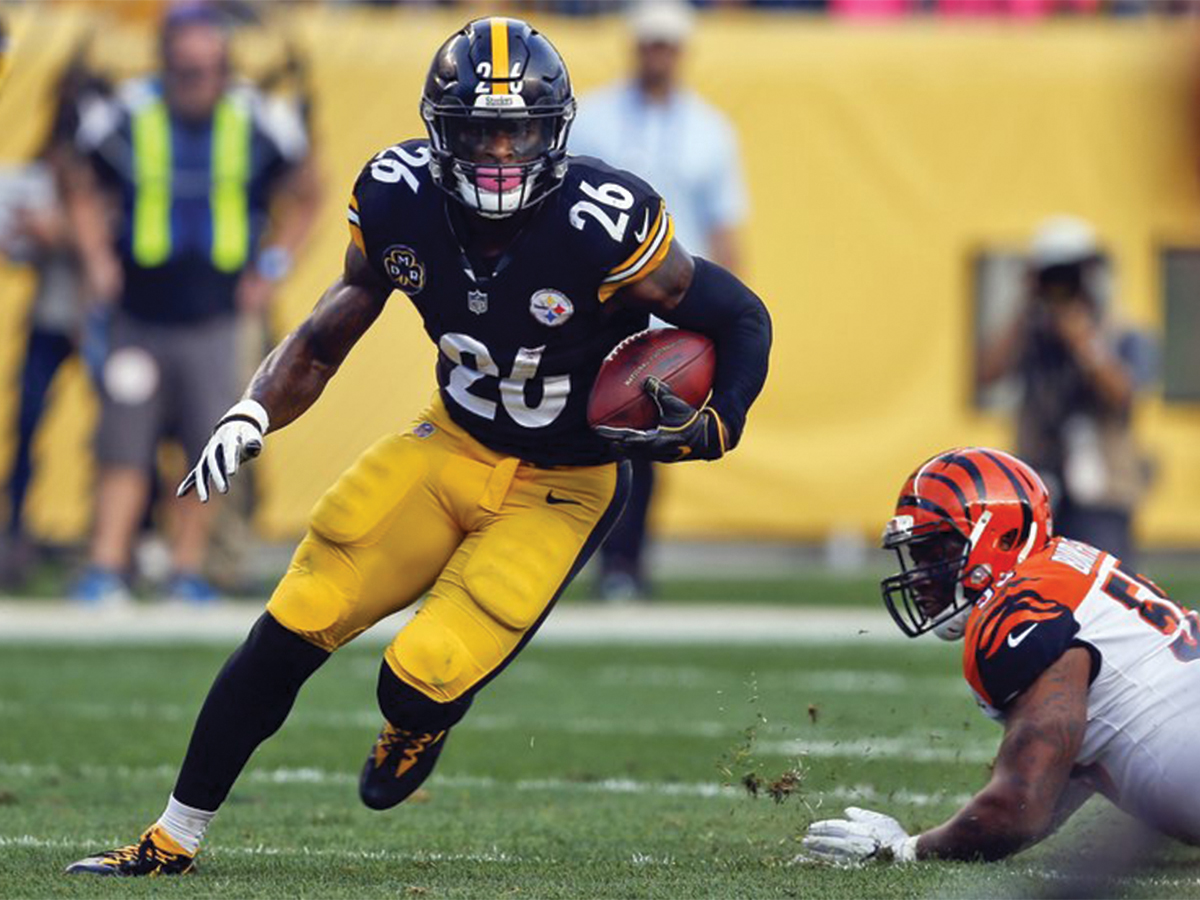 Home Sports Save your breath: Le’Veon Bell’s time with the Jets will come and...
622

History tells us that star running backs begin to decline when they join their second team. Le’Veon Bell was a part of arguably the league’s most dynamic trifecta, a group that consisted of Bell, Antonio Brown and Ben Roethlisberger. Two years later, the trio is no more, with Bell and Brown moving on to New York and Oakland, respectively. Many see Bell’s tremendous skill set as an immediate upgrade for Gang Green’s Sam Darnold-led offense, but will he be the same player he once was with Pittsburgh?

The RB out of Michigan State is no stranger to headline news, as he has been suspended multiple times for drug-related violations and is coming off an absentee season. Bell has produced some monster numbers and stellar highlight-reel moments, but despite this, he still has not played to his fullest potential.

In a perfect world, we can say that Bell will have an injury-free season and stay out of trouble. Does this mean peak Le’Veon? History says no.

The unfortunate truth is that RBs are expendable, and James Connor helped solidify this concept. After DeMarco Murray won Offensive Player of the Year, his career fell off the radar. Just last offseason, after signing a four-year, $30 million contract with the 49ers, Jerick McKinnon suffered a torn ACL ahead of the season opener. He was coming off a breakout 2017-18 season with the Vikings as a passing-game threat but was niftily replaced by Matt Breida, who ran a respectable 814 yards.

Reports have already been made that Adam Gase, new Jets head coach, was not on board with signing Bell, creating friction with the recently-fired GM, Mike Maccagnan. Much speculation can be made as to why Gase was not interested in throwing tens of millions of dollars at Bell, but it wouldn’t be completely out of left field to deduce that he buys into the idea that RB talent is easy to find.

This is not to say that Bell will not have a good debut season with the Jets. Chances are he will make an immediate impact, but no one expects to see another 2017-caliber season with offensive linemen that aren’t Alejandro Villanueva, Marcus Gilbert and Maurkice Pouncey. Only time will tell if that “patience” that Bell is known for will be tested.