Larive is a UCR alumna and received her doctorate in analytical chemistry from UCR. She began working at UCR in 2005 and according to Wilcox, began her administrative service in 2012 as chemistry department chair. She was then appointed divisional dean for physical sciences and mathematics in the College of Natural and Agricultural Sciences (CNAS) and also served as interim dean in 2015 through 2016. She then took on the role of provost from her position as vice provost for undergraduate education.

Wilcox stated that during her time at UCR, Larive secured necessary Western Association of Schools and Colleges (WASC) re-accreditation, worked with Dean Kathryn Uhrich to recruit two Nobel Laureates to our faculty and made progress toward a 2:1 ratio goal of California resident freshmen to transfer students. He also noted that Larive strengthened UCR’s commitment to shared governance through increased consultation with Academic Senate colleagues.

She has had a personal role in improving graduation rates, advocating for increased diversity among faculty and graduate students and working to improve the climate for all members of our campus community, stated Wilcox. On a personal note, Wilcox stated, “I will miss Cindy’s keen insight, collaborative spirit and fearless optimism, as I know many will across UCR. But today, I’m proud to welcome her as a fellow chancellor of the world’s greatest public research university system.”

In a UC press release, UC President Janet Napolitano stated, “The breadth and scope of Dr. Larive’s academic credentials and knowledge, combined with her incredible dedication and passion for UC, make her the ideal visionary for UC Santa Cruz.” She also stated, “Her wealth of experience will help propel the campus to further its research mission, increase student and faculty diversity, and elevate its international profile.” The UC Board approved her salary at $425,000.

In an interview with the Highlander, Larive stated that she looks forward to advancing the research mission of UC Santa Cruz. She also stated that she hopes to work to promote student success through experiential learning opportunities and improve graduation rates, “especially for first-generation and low-income students.”

She also stated, “I am so proud of how the UCR faculty and staff worked together to improve the student experience, raising graduation rates and doing so in a way that keeps a level playing field for students from all backgrounds.” Larive stated that she hopes that some of the lessons she learned at UCR can help UCSC students succeed at even higher levels than they do now. “I hope that I am remembered as a thoughtful, collaborative leader who helped to foster an inclusive and welcoming community,” stated Larive.

As a UCR alumna herself, Larive stated, “I know that in my heart I will always be a Highlander and will enjoy watching UCR continue on the amazing trajectory Chancellor Wilcox has fostered.”

In the campus-wide email, Wilcox invited campus nominations for the interim provost, who will serve until Larive’s permanent successor is appointed. Nominations for qualified candidates should be forwarded to interimprovost_search@ucr.edu by May 31, 2019. After consultation with the Academic Senate, Wilcox stated that he hopes to have the interim provost in place by July 1. A national search will be launched in the fall to identify the permanent provost and executive vice chancellor. 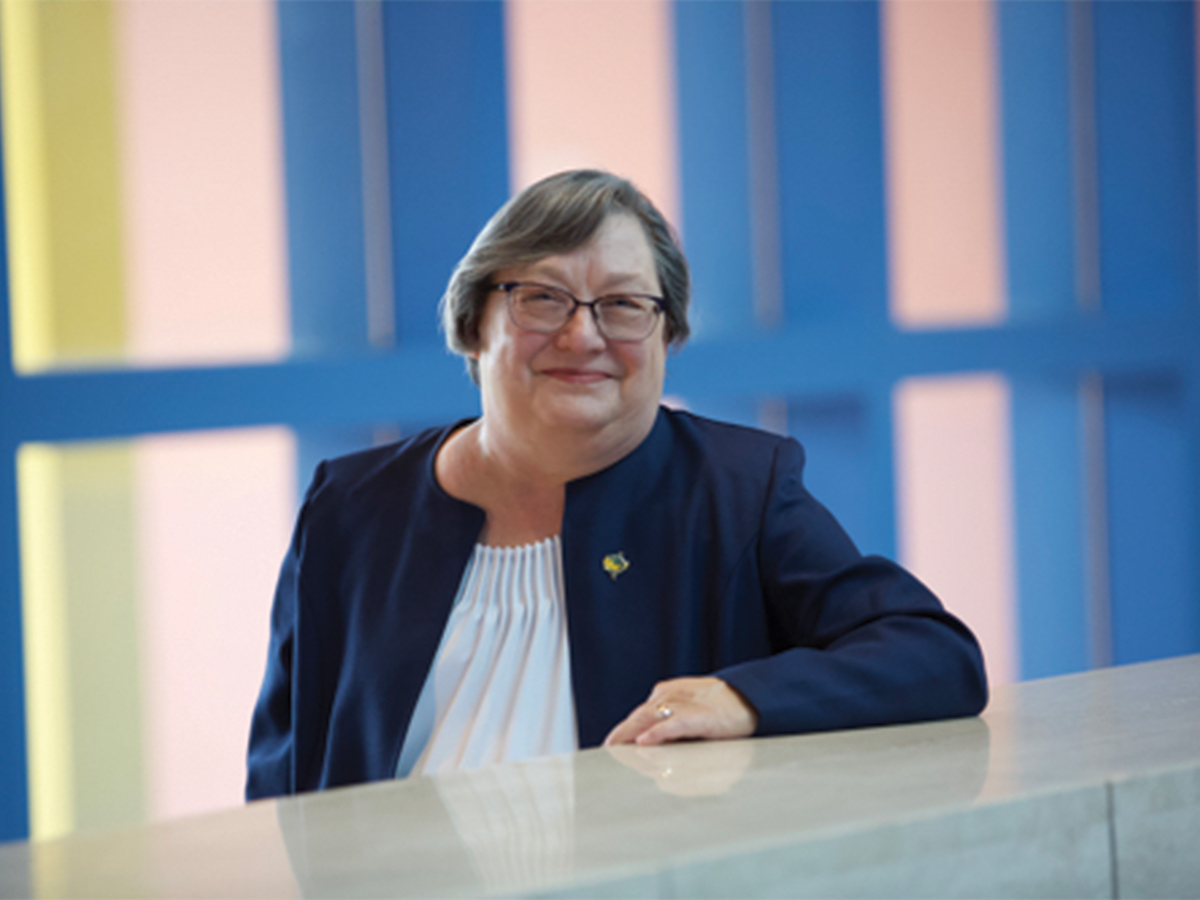