Highlander
Home Opinions Letter to the Editor My experiences from ASUCR: reflections from the past and changes for the... 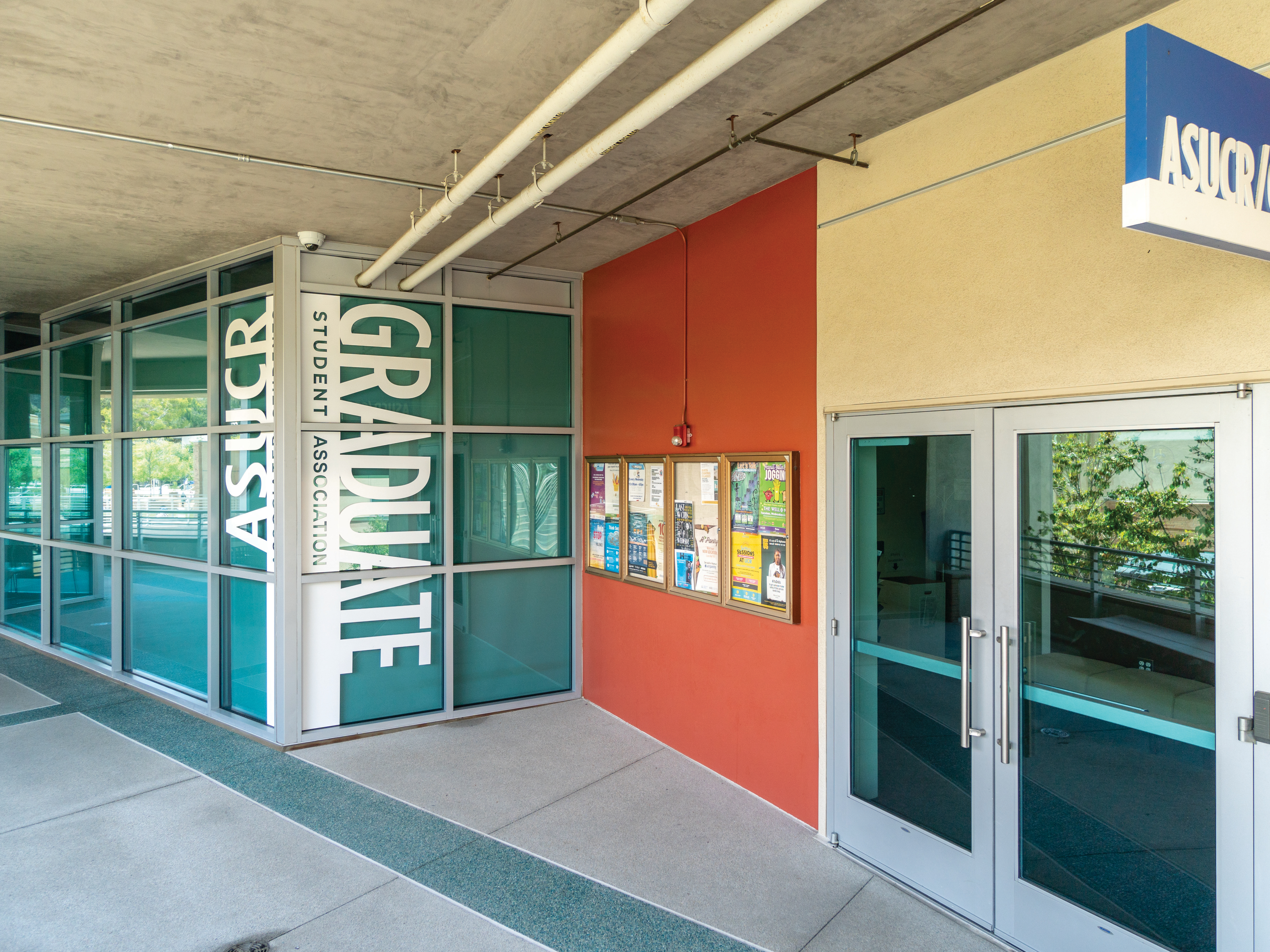 By: Sami Al-Alami
Editor’s note: Samir Al-Alami was a member of the latest ASUCR elections committee and is a current contributing writer here at the Highlander.

Coming to college, I didn’t have much of an idea of what student government did, let alone how it functioned. My earliest exposure to student government was a near midnight hearing on moving against the chief justice in an impeachment trial as a college freshman. I also witnessed the impeachment trials of corrupt practices among ASUCR officials in a now defunct political party system and saw how unpopular initiatives such as R’Gear was considered. I was aghast — seeing those in government acting on seemingly their best interest over the interest of their constituents, students who are mandated to pay ASUCR fees as enrolled students here. I lurked on the meme page, and saw how the student government was mocked and castigated for constant corruption, and how the student body was disengaged and disillusioned by a seemingly unaccountable government that is intended to work for us, not the other way around.

After some time off as a second year, I decided this year to involve myself in the election of better officials, those that truly would be running for the public interest over private gain or without corrupt intent. I got deeply involved in the Elections Committee, where I trained watchdog volunteers and recruited candidates whom I thought would be credible, honest and doing so for the right reasons.

Unfortunately, my involvement largely did not change the results of our most recent election. There are, according to my own count, at least four officials recently elected and sworn in, who have had ethical lapses from the election that we just held. And one of the things that some of these candidates have done is instead of attempting accountability for their own faults and admitting that mistakes have been made in conducting their campaigns was to attack the independent character of the committee which convened to do its work without bias. In addition to this, blame was in part passed down to the judicial branch, which perpetuated a similar theme I saw in the past: officials not taking themselves to task first and foremost, and instead blaming other things.

While it remains in doubt whether or not I intend to come back to ASUCR this year after the frustration I experienced in the immediate aftermath of the election and the ensuing blowback, I issue this advice as a warning to all those in the future who wish to involve themselves in campus politics: remain vigilant. Hold our newly sworn in student leaders accountable. Ensure that all those you interact with are doing what they are doing because of the public interest, not personal gain or egotistical power plays. Lastly, make sure to go to senate meetings. We need to go as students, to ensure if any funny business ends up happening we make sure they are answerable to us, and us alone as constituents, as these same officials sitting on that dais may end up running for public office one day. We need to hold them to a higher standard, understanding that this formative experience for our student leaders can be a springboard to careers in public service.

In terms of advice for the newly sworn in officials, my personal recommendation is to do simple, proactive steps to increase accessibility, transparency and accounability — come to the students where they are at. Hold town halls at least once quarterly as individual senators, provide updates to the communities regularly to the people that sent you to your seats, and remain connected to places like Costo Hall. Have your reports regularly accessible and available to the public on the ASUCR website, and create social media accounts to reflect your work as officials in order to be more approachable and proactive.

Such efforts are a two-way street, but entirely necessary. This can be some of the solutions that can help unify the students and their officials in common cause to make ASUCR deserving of its name: to represent the student interest first and foremost above all else.