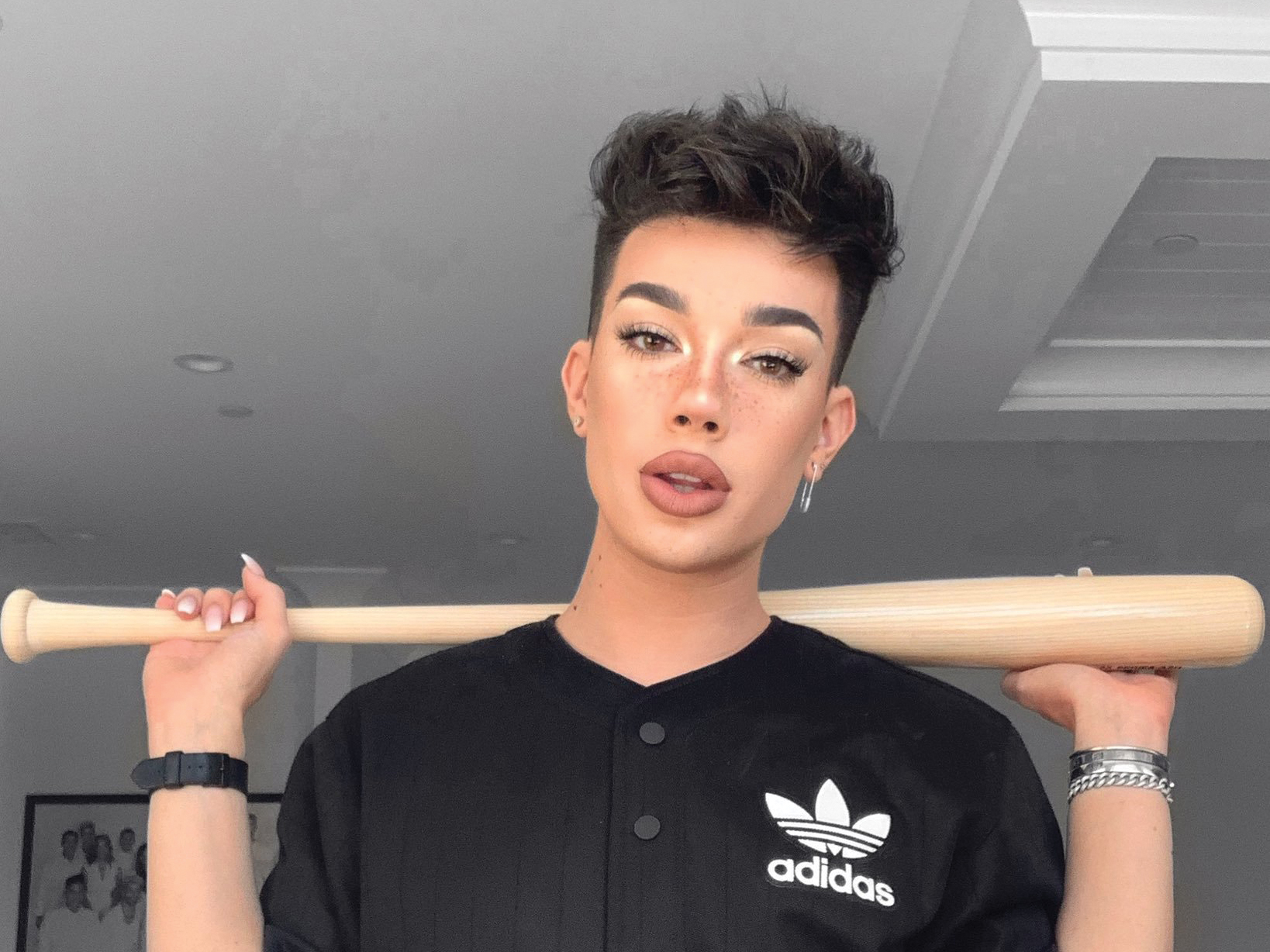 Many prominent figures such as James Charles, Kanye West and James Gunn have been affected by cancel culture. Cancel culture has become the new way of mass vocalizing the dissatisfaction that comes from a celebrity’s actions. Canceling a person is essentially boycotting that person. These boycotts might include unfollowing the individual, not supporting their work, not buying their products and a host of other things.

Cancel culture has become an acceptable form of cyberbullying. It is no longer used for its intended purpose. It has become a way to publicly shame and humiliate a person. Cyberbullying is not only texting or messaging a person but sharing or posting content that is harmful, mean or negative about a person. Cancel culture has transcended simply discarding a person — it is now about sharing memes and hateful comments about them. It has moved past simply being about raising awareness — it has moved into harmful backlash.

The backlash these celebrities receive affects them psychologically. People on the internet are taking the worst actions of celebrities and sharing them publicly for the world to see. This takes away their ability to be human and make mistakes. Thousands if not millions of people are harassing them daily and making disparaging remarks about them. Since these comments are often made over social media platforms they can cause feelings of isolation. During James Charles’ Youtube video explaining his side of the Tati Westbrook drama, he talks about how the online harassment negatively affected his mental health.

At its core, canceling a person can be a good thing. It exposes the shady parts of a person and allows the public to make an informed decision about whether or not they wish to continue to support a celebrity’s work. Cancel culture uses the internet as a platform ensure that a celebrity’s actions align with their values.

These celebrities are being found guilty in the court of public opinion before all the facts come out. When Kevin Hart’s old homophobic tweets resurfaced he was chastised for comments he had already apologized for in the past. Hart was canceled for actions he had already taken responsibility for. Canceling Hart was more feeling based rather than fact based because if people were looking at the facts they would have seen that he had already paid for his mistake.

Although canceling a celebrity can be beneficial in some aspects, there is a line that shouldn’t be crossed. There is a thin line between raising awareness and embarrassment. Cancel culture should be about having a larger discussion about what we as a society won’t tolerate. It shouldn’t mean the total destruction of a person’s career.