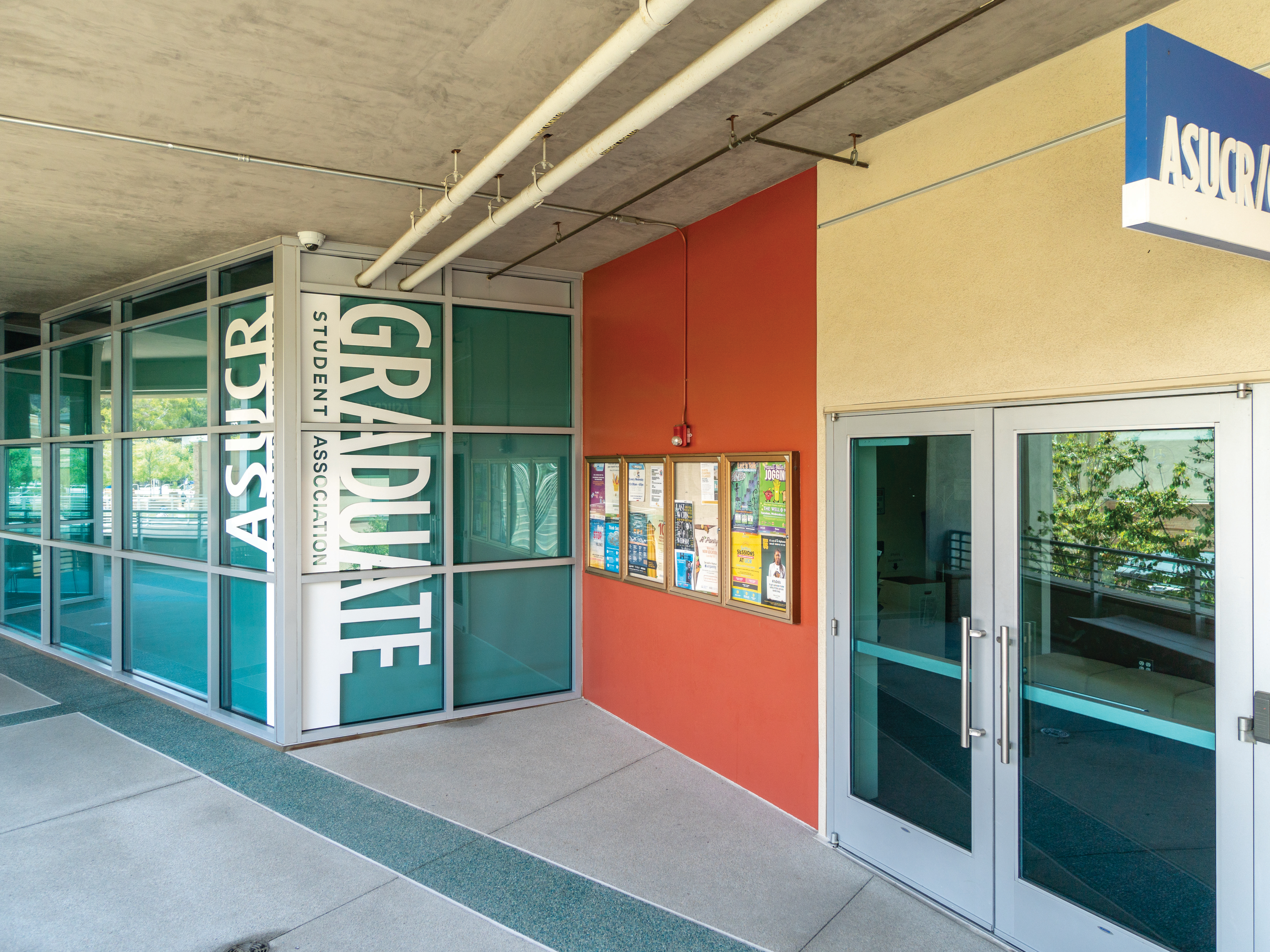 On May 29 ASUCR held special elections in the ASUCR Senate Chambers beginning at 8:35 p.m. to fill the president pro tempore, marketing and promotions director and elections director positions vacancies.

After the ninth ASUCR senate meeting, the newly elected ASUCR senate members occupied their seats at the horseshoe. Positions for president pro tempore, marketing and promotions director and elections director were open because no candidates ran for these positions in this years ASUCR elections. Candidates received equal time to speak and faced questions from the horseshoe. Each position was determined in separate closed session voting.

CHASS Senator Preeti Juturu outlined her previous experience drafting and collaborating on a senate bill that passed. Juturu also pointed out her experiences working with Vice President of Internal Affairs Jose Cortez-Hernandez as his executive fellow. CHASS Senator Miguel Ramirez also ran for the position. He stated his past experiences with grassroots organizing on the state level as a reason for selection. Both Senator Itzel Heraldez Rojo and Senator Angel Cuevas mentioned their experiences as first generation college students as background support for their candidacy. After deliberation in a closed session meeting, Juturu won the position with a majority 12-0-4 vote.

Kircee Killian also ran for the position of marketing and promotions director. Killian originally ran for outreach director in the general ASUCR elections this year but lost to Nicholas Wong. Killian, a first-year neuroscience major, promoted the utilization of color schemes as a way to drive more traffic to ASUCR social media posts. Lance Morales, a second-year business and psychology major stated that he has internship experience with the school of business. Morales stated that he taught himself how to design a website.

First-year pre business major Danielle Meza, who also ran for the position, proposed a strategy to create a selfie meter for the campus along with responding to negative posts with positive remarks. Andy Li also ran for the marketing and promotions director position, and stated that he gained marketing experience in high school from MUN and speech and debate clubs. Li stated that he would like to revive ASUCR with more enthusiasm and energy.

In the past year, CHASS Senator Tiffany Menendez, who also ran for the position, worked as a communications director for the current internal affairs office. Menendez proposed a live broadcast of ASUCR senate meetings on Instagram. Jacquelyn Wang was another candidate who said that she wished to implement more videos in the social media marketing strategy for ASUCR. She also advocated using the graphic editing software called Canva.

William Wang, the last candidate to speak, founded a startup company that currently generates, “$50,000 dollars a year plus revenue.” According to Wang, he is the main marketer at the start up company and receives a lot of engagement for his company’s posts on social media. After deliberation by the senate in a closed meeting, Wang won with a majority with 10 votes.

Timothy Hughes also ran for elections director. In his speech, Hughes pushed for a stronger relationship between ASUCR and the Highlander Newspaper. Hughes stated that the Highlander Newspaper could benefit from more communication with ASUCR. Kiley Atwood, a CHASS senate candidate, mentioned her experiences working in a real political campaign and pushed for more physical voter outreach.

After running for marketing and promotions director, Andy Li also ran for elections director. Similar to Hughes, Li mentioned his experiences with marketing for MUN and speech and debate clubs in high school. He also worked as a web developer for a dog adoption agency and a real estate agency. Second-year political science major Dyanna Castaneda has never worked for ASUCR, but Castaneda mentioned her experience as a poll worker during the 2016 presidential election. According to Castaneda, she had to cast away her strong opinions for the betterment of voters and the election process. Castaneda won with a majority of 12 votes.