Highlander
Home Opinions Tiananmen massacre censorship shows China is no less authoritarian than it was... 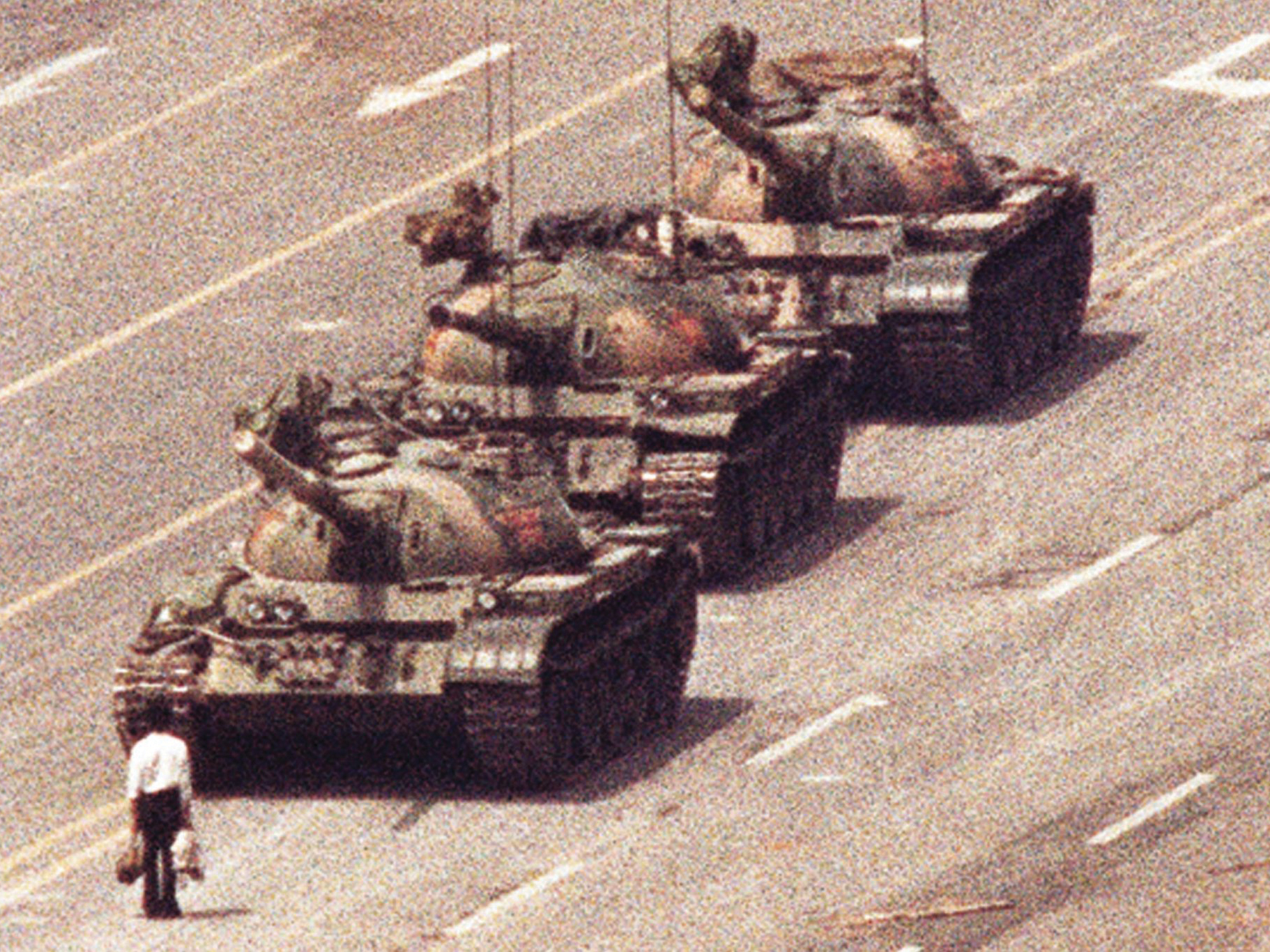 June 4, 2019 marks the 30th anniversary of China’s Tiananmen Square massacre, and the Chinese government’s repeated failure to acknowledge the event for the tragedy that it was indicates that China is no less authoritarian than it was 30 years ago.

The massacre was the end result of massive student protests with participants numbering in the thousands. It started as a pro-democracy demonstration, with Chinese youths turning out to critique the Communist Party of China, but the government saw the protests as a mobilized threat, and thus deemed it necessary to use their army to suppress it. While the government would like the events that transpired to be erased from the public conscious, hundreds, perhaps thousands of people lost their lives to the army that day

Ever since the June 1989 massacre, it has been exceedingly dangerous for Chinese citizens to speak out about the event. Those critical of the government’s actions are often placed under house arrest with little fanfare and, as the 30th anniversary drew near, the Chinese government made threats to detain those seeking to commemorate the massacre this year. Chinese citizens can’t even go so far as to mention the event on the internet.

Those in support of the government might argue that both the protests and the government’s reaction are old news, and that there is nothing to be gained from opening up old wounds again. China is not the only country in the world to have committed atrocities without atoning for them. Furthermore, China has, admittedly, been improving in many other aspects over the years, with infant mortality rates decreasing dramatically and their education system receiving a recent overhaul — quality of life seems to be improving across the board for the Chinese.

That being said, it is fundamentally impossible to let the Tiananmen massacres go. What happened that day changed China irrevocably. If there is to be any reconciliation to be found between China and its people, it begins with the recognition of events like Tiananmen Square. The reaction to the student protests was an example of textbook totalitarianism. Chinese citizens cannot be expected to support their government under this pressure. Unfortunately, the government is surely aware that recognizing the event will call into question the legitimacy of their entire regime, so a future of reconciliation seems distant for now.

The issue of authoritarianism is only developing further in China. Xi Jinping is continuing to evolve the oppressive regime, and while the country is doing better economically than it has for decades, human rights for many underprivileged groups continue to deteriorate. The mass incarceration of Muslims is particularly alarming, and the defense of the internment camps used to house said Muslims does not inspire hope for change anytime soon. The voices of the people have been systematically silenced, and the oppression continues to this very day. China’s recent abolishment of term limits so that President Xi can continue to serve seems to indicate that this oppression may continue for many years to come.

China is developing at astonishing rates, but none of that development actually matters if the people don’t have faith in their government. In order for there to be change, there needs to be a substantial shakeup in senior leadership. Until that change occurs, China may never see an end to this era of political unrest.