Highlander
Home Opinions Editorials Trump’s “Freedom gas” might not be as full of hot air as... 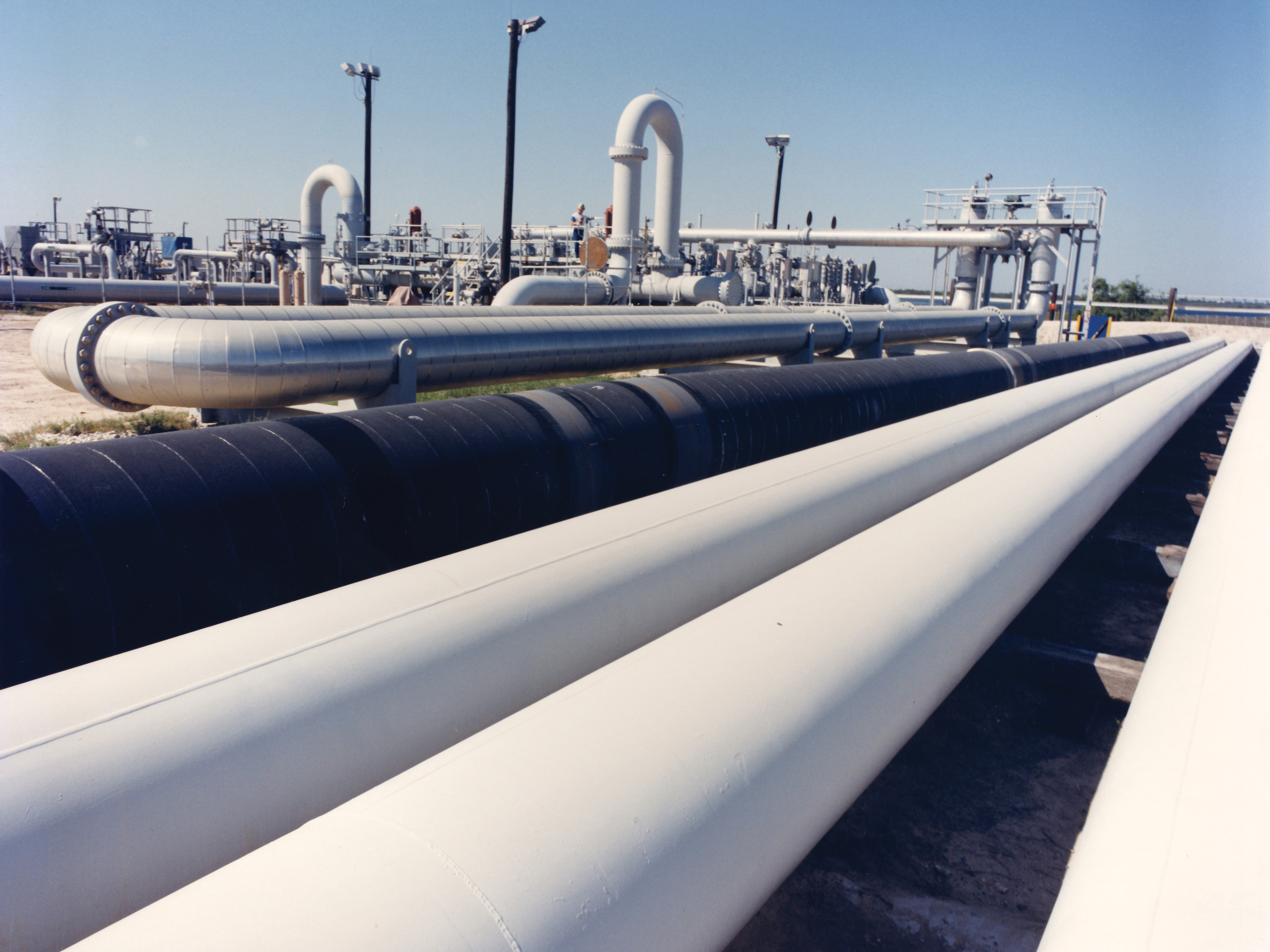 Last month, the Department of Energy gave a press release announcing a further commitment to “U.S. jobs, economic growth and clean energy” in which they mention the Trump administration’s efforts to spread “freedom gas” throughout the world. At first glance, the name freedom gas may seem out of place, but one need only look back to Rick Perry’s announcement back in early May, during which he declared that the U.S. will be doubling its liquefied natural gas exports to Europe by the year 2020, to glimpse the origins of the phrase.

This doubling of gas exports comes with a rebranding of said gas exports, with Perry christening them “Freedom gas,” as seen in the press release. Perplexed by the strange rebranding, reporters asked for clarification on the name, to which Perry replied that “the United States is again delivering a form of freedom to the European continent,” and that said freedom will come in the form of natural gas.

At face value, it is hard to get past the inherent ridiculousness of the name “Freedom gas.” Surely the new title is meant to inspire a sort of patriotism amongst Americans, or perhaps hope in the Belgians and Germans who would be importing the gas, but instead it reeks of propaganda. The name brings to mind the equally embarrassing American use of the phrase “freedom fries” in early 2003 — a label applied to french fries in an attempt to spite France, a country that had openly dissented against the then-upcoming war with Iraq. Much like “freedom fries,” the name “freedom gas” lacks grace and subtlety, but it could be argued that it’s bluster is meant to draw attention.

“Freedom gas” is meant to put a pleasant face on the otherwise nasty visage of the natural gas industry. The press release is written to suggest that this is a victory for natural gas infrastructure, and, in fact, it appears as though it is trying to make the Trump administration look pro-energy, calling the exportation of natural gas “critical to advancing clean energy and the energy security of our allies around the globe.” It suggests that Trump is working hard to make jobs for people in the natural gas industry, which is a good way for Trump to appear as though he is fulfilling his campaign promises.

In the end, the name only serves to obscure the work that is actually being done. It is only a marketing technique. Regardless of whether or not the average American finds the name silly, people are talking about it, and after the initial outrage dies down, those importing U.S. natural gas won’t think twice about what it’s called. It is important to look past the name and discuss what this name-change really signifies: the expansion of oil and gas drilling endeavors in the U.S.

As bad as such drilling operations sound, freedom gas may be exactly what Europe needs. A large factor in the decision to expand natural gas exports was the fact that the U.S. feels obligated to compete with Russia, and with good reason. Russia is already putting considerable efforts towards building the Nord Stream 2 pipeline, a pipeline meant to transport natural gas throughout Europe, the construction of which Trump has already threatened with U.S. sanctions. A major fear, and the reason for Trump’s threatened sanctions, is that such a pipeline would allow Russia to leverage the gas exports against countries in Western Europe desperate for fuel.

The fear that the Nord Stream 2 pipeline would give Russia unchecked power is not unfounded, as Russia has ceased gas exports to Europe before, most notably back in 2009 during a period of escalating tension between the country and Ukraine, leading to shortages “from France to Turkey.” It is only logical that European countries would rather get their gas from a country that isn’t actively threatening them. If the U.S. chose to compete with Russia for top natural gas exporter — and it very well could compete — then the rest of Western Europe would no longer be beholden to Russia.

It is unfortunate that natural gas is a form of dirty energy, but it is worth keeping in mind that the world at large still relies on dirty energy. The clean energy future environmentalist groups are fighting for is not quite here yet, so gas is the only form of energy the U.S. can use to compete with Russia. With time Europe may begin correcting the issue itself. European Green parties are drumming up massive support from voters worried about the planet’s climate. The world isn’t quite on the renewable bandwagon yet, but that doesn’t mean it won’t ever be.

It is also worth noting that, while natural gas is still undoubtedly a form of dirty energy, one should take solace in the fact that “freedom gas” is technically better for the environment than coal and other traditional energy sources. Natural gas produces nitrogen oxides at significantly lower levels than it’s fossil fuel siblings, and, provided precautions are made to prevent methane from leaking out into the atmosphere, switching from fossil fuels will greatly reduce the current total greenhouse effect. There is still hope to be found in the use of natural gas. Perhaps it could act as a bridge between the era of fossil fuels and a renewable, carbon-neutral future.

The name “freedom gas” is embarrassing, there’s no getting around that, and it’s always unfortunate to see dirty energy continue to be exported around the world. No matter how vigorously gas companies try to deceive consumers, natural gas will never be good for the environment, but it might be a step in the right direction if it means reducing the EU’s reliance on Russian exports. Dismantling the Russian energy hegemony would be to the benefit of all of Western Europe.