Starting this fall quarter, Transportation and Parking Services will be offering undergraduates a carpool program that will allow groups of three that travel along the same route to purchase and split the price of a regular Gold parking permit. The program will be called the Undergraduate Carpool Program.

In an interview with The Highlander, Irma Henderson, the director of TAPS stated that the carpool program requires that all participants must be undergraduate commuter students living three or more miles away from campus who travel along the same route. Each member of the carpool would be required to enroll at TAPS in person for each quarter they participate. The $121.50 per quarter permit must be paid up front and would be split between the members of the group. One carpool permit hang tag would be issued per carpool. 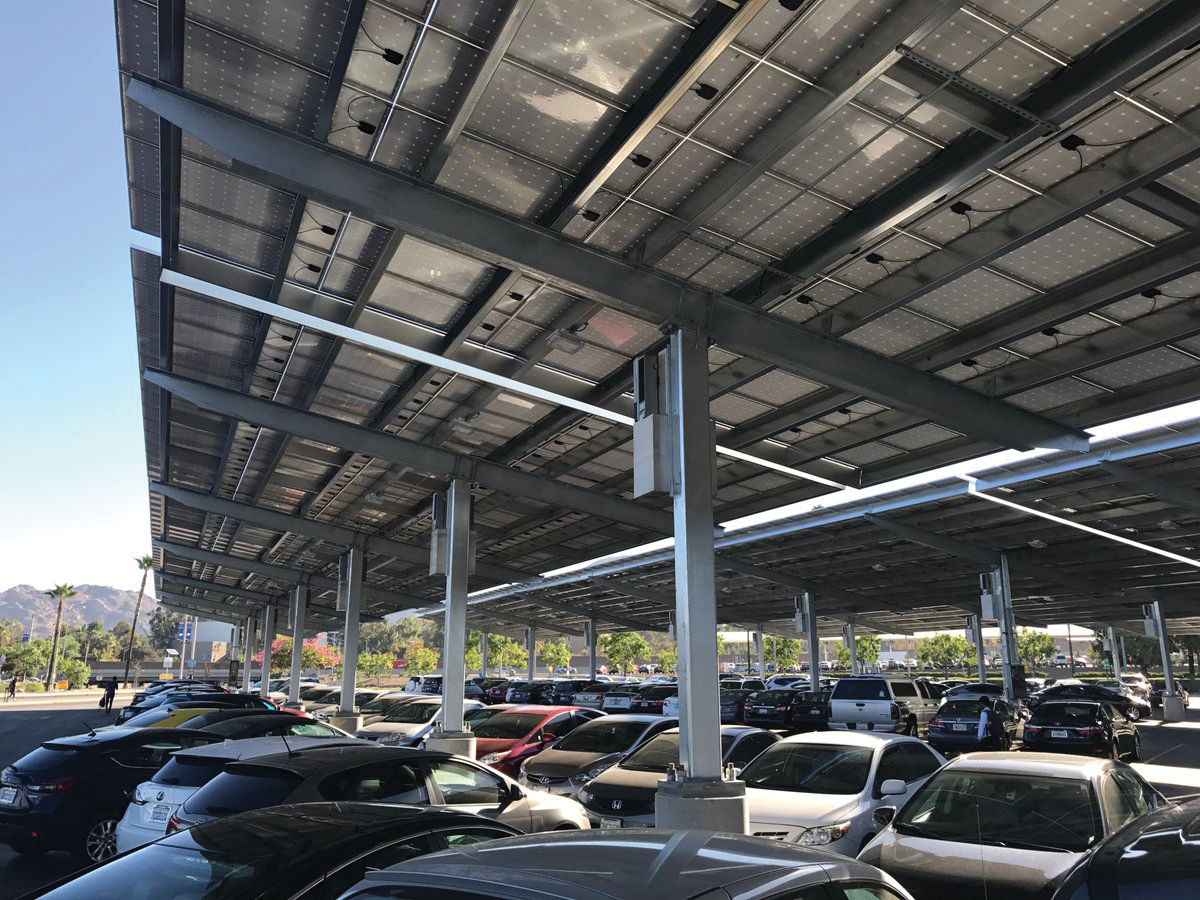 Students with a current parking permit who are interested in buying a carpool permit would be required to return their current permit. A refund or credit would be provided for any time left on the permit, stated Henderson. The car used would be permitted to park in the designated carpool zone located on the top floor of the Big Springs Parking Structure, as well as the Gold lots.

Henderson stated that the vehicle must display the carpool permit hang tag on the windshield when parking. “It is the carpool members’ responsibility to switch the permit between vehicles if they are changing cars. If their permit is forgotten, the group would be required to go to one of the parking kiosks to obtain a temporary permit for the day,” stated Henderson. If a member cannot carpool on any given day, they would be required to purchase a daily permit through the kiosk or purchase hourly parking via the ParkMobile app.

According to Henderson, the Undergrad Carpool Program was generated by TAPS due to conversations with ASUCR, GCAP and the Office of Sustainability officers to provide priority parking at a discount to undergrads as there were not any incentives available to undergrads for carpooling. Henderson believes that the Undergraduate Carpool Program will benefit undergrads by providing an option for discounted parking and allow them to park a bit closer to campus than the Gold lots. “It helps in UCR’s efforts to reduce parking demand on campus as each 3 person carpool will eliminate 2 parking passes being sold,” stated Henderson.