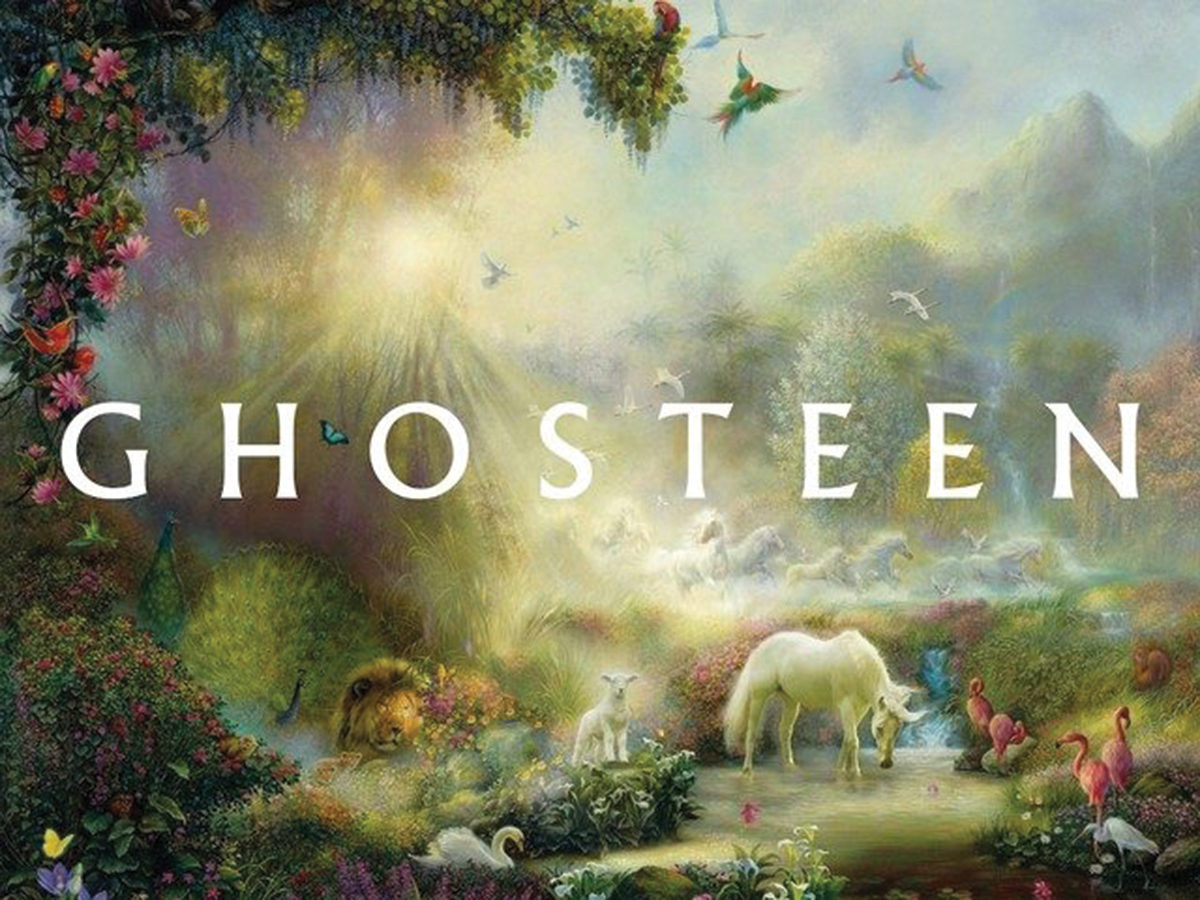 It is not with great difficulty to surmise that Nick Cave’s latest album “Ghosteen” may be the most emotionally demanding album I have yet to hear. The album acts as the finale to a trilogy of albums starting with 2013’s “Push the Sky Away” and 2016’s “Skeleton Tree.” As the follow-up to these albums, “Ghosteen” continues this very minimalistic and drone approach to its sound, moving away from Cave’s post-rock background and replacing traditional instruments for electronic pianos and digital sampling provided by synth player Warren Ellis.

While this stripped-down music may be off-putting to some listeners, it is Cave’s lyrics that demand the most attention. To give context, during the recording sessions of “Skeleton Tree,” tragedy occurred in Cave’s life as his teenage son, Arthur, died in an accident. With time to reflect, this latest album gives us a clear window into Cave’s years of anguish following his son’s death.

The album is as harrowing and difficult as it is honest; Cave makes use of constant allegories to express his pain. One allegory has Arthur portrayed as a tree swallowed by the Earth. Another tells of God allowing Arthur to return by train. Each allegory is accompanied by serene and chilling soundscapes provided by Ellis.

Although these stories are derived from his grief, Cave never explicitly references his son. In this ambiguity, Cave doesn’t alienate any listeners who may not be living the same experience. With this, “Ghosteen” does its most important job — conveying the stages of grief through music, which may bring a catharsis to listeners.

Verdict: “Ghosteen” is not an easy album to get through with its experimentative sound and Nick Cave’s tragic lyrics, but with patience and an open ear, these tales of loss and acceptance reward the listener with either a deep concerning sympathy or by casting light on their own grief.