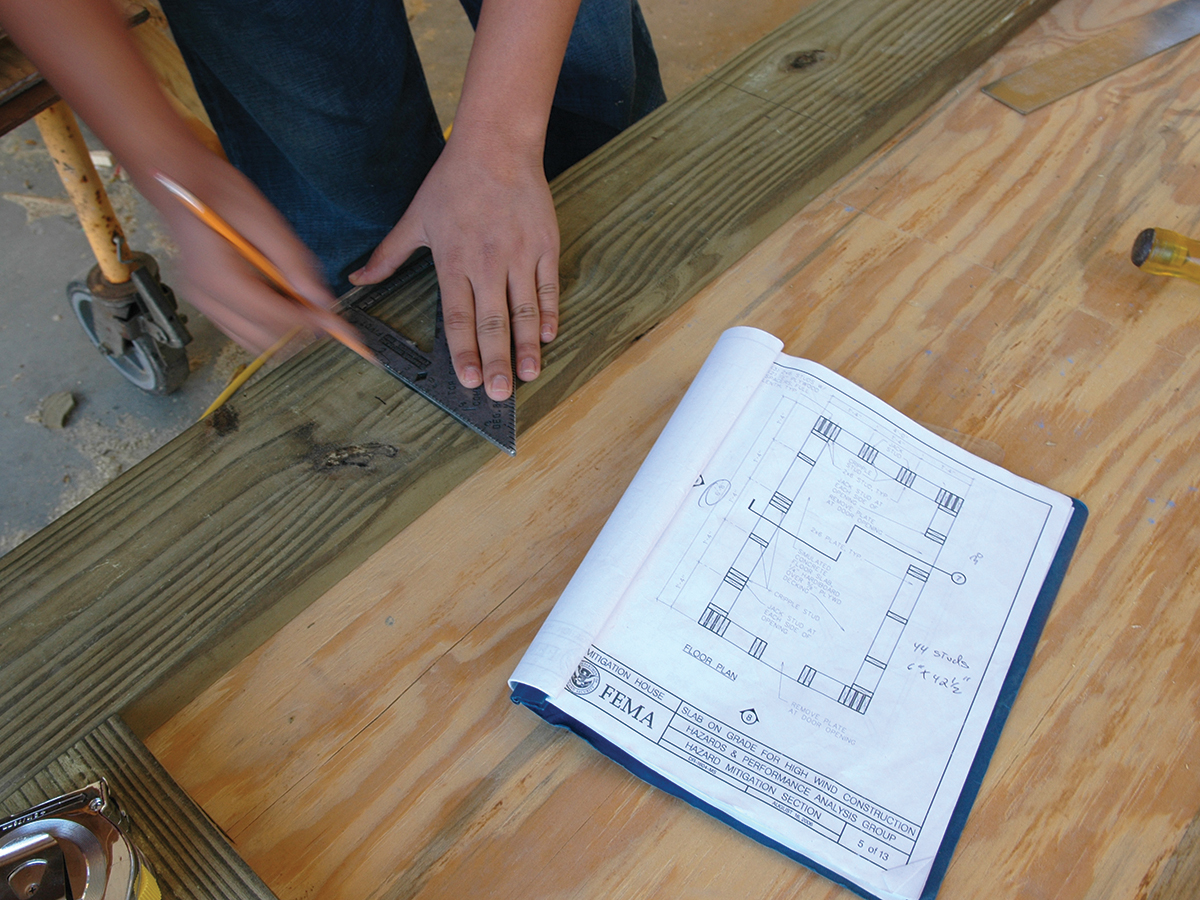 The United States unemployment rate decreased to 3.5% in September 2019, the lowest it has been since December 1969. Since 1948, the American employment rate has averaged at 5.74%. Comparatively, Canada has a rate of 5.7% with a population one-tenth the size of the United States. There are many factors that affect a nation’s unemployment rate. One factor worth considering is the growth of trade schools. In 1999, 9.6 million Americans were enrolled in trade school. In 2016, enrollment had swelled to 16.9 million. With a 28% cumulation, it is time for federal aid to support the expansion of vocational programs.

For starters, the U.S. criminal justice system needs mandatory vocational programs in all prisons across America. Across 6,843 prison facilities, with 2.3 million inmates and 716 inmates for every 100,000 people, America has the highest incarceration rate in the world. Inmates who leave prison with vocational degrees have a 43% lower recidivism rate and a 28% higher employment rate.

Unfortunately, it is implausible for former convicts who do not possess the necessary tools and education to be productive members of society. It is therefore imperative to institute mandatory vocational programs for all inmates serving a sentence of one year or longer to be enrolled in a vocational program during their time incarcerated. Regardless of any prior educational backgrounds, all prisoners will have to graduate and receive a vocational certification as a token of their release.

Trade school is a cost-effective alternative to traditional college. The average trade school degree costs $33,000. Comparatively, the average bachelor’s degree costs $127,000. Additionally, it takes a shorter amount of time than traditional college. Most vocational programs are 10 to 18 months long, with the shortest ones being four months. With a faster graduation and a marketable skill, these vocational graduates will be debt-free much faster than their college graduate counterparts.

Students can also benefit from vocational programs being added to the high school curriculum. While most high school students will never use algebra, chemistry or English literature in the professional world, the practical applications of welding, plumbing, pipe fitting, machining, culinary arts, web design and carpentry are immeasurably valuable skills in the private sector. Additionally, the percentage of high school graduates who attend college is 69.7%. With nearly one out of every three high school graduates choosing not to attend a higher education institution, these students cannot survive in the professional world. These young people deserve a chance to make something of themselves too. Therefore, all high school graduates should leave with a vocational certification.

Critics may point to the overwhelming cost of a mass education reform program. The national budget already allocated $68 billion annually in 2016, for education federally and $80 billion annually on corrections facilities. Proposing more money allocations would be both redundant and ineffective, but studies show that we could be saving more money by putting our focus into vocational programs. Studies show that, because of the lowered recidivism rates, for every $1 spent on vocational degrees in prisons, taxpayers save $5 in return. Additionally, the federal government spends $668 billion a year on over 126 different welfare programs. Millions of Americans who rely on government subsidies could relinquish their government dependence if they had vocational training, once again saving the taxpayer billions of dollars.

In America today, there are still stigmas against trade schools, but many respectable career paths are considered vocational skills, and salaries for these jobs are sizeable. Cosmetologists, for instance, average salaries of $41,490 a year. These graduates are productive and prosperous members of society. Unlike many professions, these jobs are not limited to certain regions of the country. Anywhere in America, there is always a necessity for repairmen and auto mechanics. America is in a state of economic fruition, but not all Americans share this prosperity. With the expansion of vocational programs into new sectors of society, more people will be able to live the American dream.