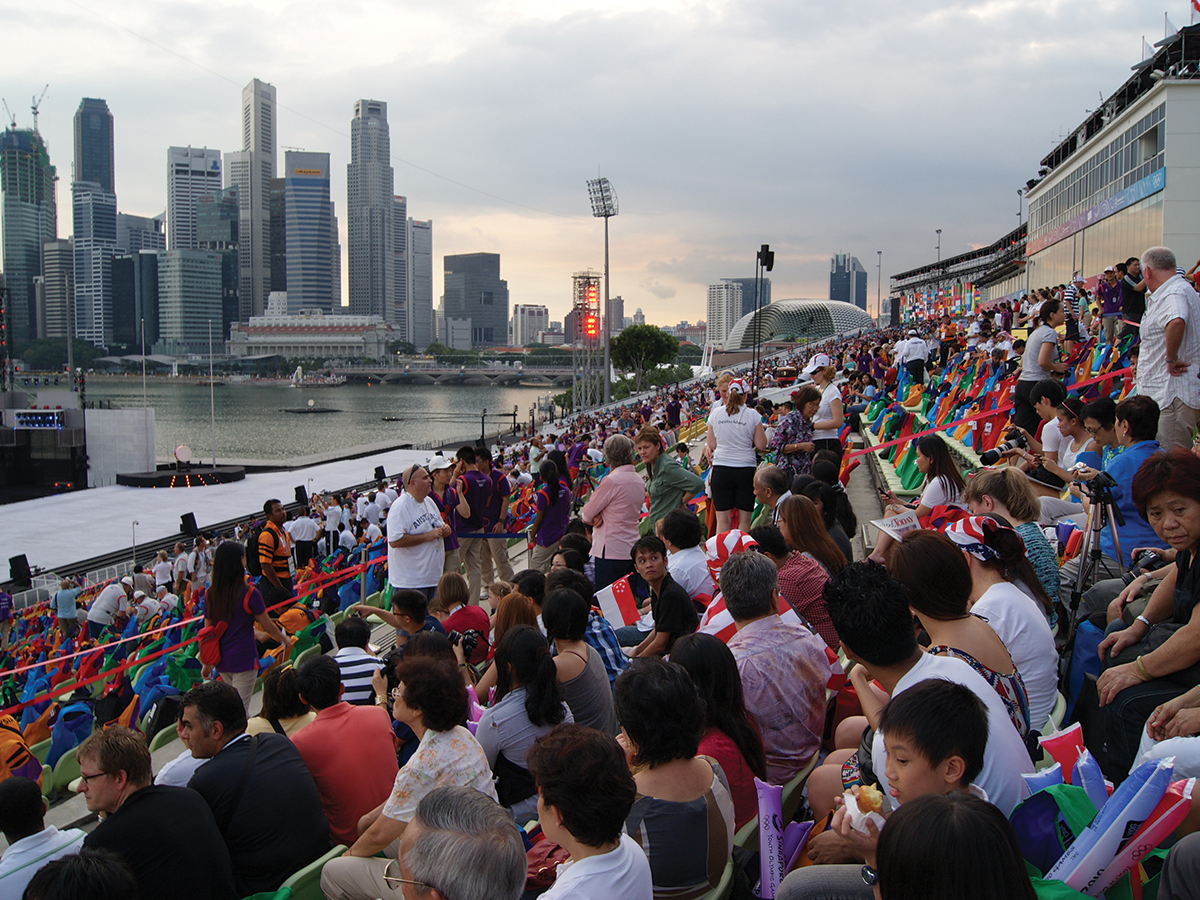 Free speech advocates in Singapore had quite a scare this month over the country’s newly established “fake news” law. The Protection from Online Falsehoods and Manipulation Act came into effect Oct. 2, and, to a western eye, it looks terrifying. The law will allow the government ministers of Singapore to flag online information as “false,” which will force the account that made the post to either amend the information, delete it entirely or face a fine and potential jail time. Individuals hit with these falsehood flags must then appeal directly to said ministers. This opens up many avenues for potential abuse, and critics of the law have made the obvious assertion that the law is overtly authoritarian.

At a cursory glance this law is distressing, but it may still be too early to ascertain what the law is meant to do. It is important to remember that, while Singapore has been operating under what amounts to a dictatorship for some time now, the country has managed to avoid many of the common pitfalls most traditional authoritarian dictatorships fall into headfirst.

Since the country left the Malaysian federation in August of 1965, the ruling party, the People’s Action Party (PAP), has had a vice grip on the country, but unlike most traditional dictatorships, Singapore doesn’t seem to be suffering much as a result. By all definitions, it is a First World country with a high standard of living. The country enjoys incredibly low crime rates, and while the government is known for passing seemingly obtuse laws, like their ban on chewing gum, many of those laws are lauded for their role in making Singapore the champion of urban development it is today. This makes one reconsider whether or not the western standards of democracy are at all relevant when discussing Southeast Asia.

To the law’s credit, with the way the legislation is currently written, the law seems poised to raise the standard of accountability amongst journalists. The spread of disinformation through media outlets is a common complaint echoed throughout the world at the moment. Unfortunately, it is all too easy for false information to be disseminated throughout the internet today. While the online falsehoods law is liable to make most Singaporean journalists very nervous, they are much more likely to fact check their statements. Time will tell whether or not the laws prove to be draconian.

Another potential upside to the law is its capacity to handily squash political mudslinging campaigns. Because there are now potential repercussions for spreading lies, politicians will be less likely to make baseless claims in an effort to smear their opponents. Regardless of where one lies on their country’s political spectrum, most people would likely agree that political mudslinging is an issue that needs to be dealt with in one way or another, and this law seems capable of solving that dilemma.

That is not to say that the law is perfect. While it is important to recognize the potential for good this legislation represents, it is equally important to recognize its potential for abuse. Opinions, criticism and satire are protected by the wording of the law, but because the power to accuse rests firmly in the lap of the government ministers, facts that don’t unmistakably fall under the aforementioned categories could be flagged as misleading. Even if such an accusation was successfully appealed, the accused individual would still suffer a crushing blow to their reputation. A journalist who was erroneously flagged as spreading falsehoods might have difficulties finding work after his appeal process is complete.

Furthermore, academics are reasonably worried that this law may impact their work. Much of academia is centered around examining and deconstructing known facts, and the worry that their work might be deemed misleading by some government official who has a vested interest in maintaining the status quo in academia may be enough to turn academics away from their careers. Academics in the country are so concerned that over 80 of them went so far as to write a letter to the government of Singapore to express their concern before the law was passed. If the censorship of academic study becomes an issue then the language of the law will need to be revised.

It is also important to note that Singapore’s parliamentary elections are coming up this next year, March 2020, and critics of the government have been speculating that the recent establishment of this law is not at all a coincidence. It is within the ruling party’s best interest to safeguard their position against other potential candidates. Many of the judges who have the final say on whether or not an appeal is granted have historically been quite close to the ruling party, so an opponent’s ad campaigns could easily be stifled if the government decided to circumvent their own rules. This would fall right in line with other dictatorships that have rigged their elections.

One possible metric with which one can assess the success of the fake news law is the appeal process. As mentioned before, the law has extensive criteria regarding what constitutes a falsehood, and those accused of spreading “fake news” are entitled to an appeal. This is where the potential for abuse is the greatest. It is entirely possible that the ministers will stall the appeal process for important cases indefinitely, which would be a sure sign of the law’s failure, but because one cannot say for certain that such a thing will happen, the only option left is to remain vigilant. Society must wait and see how the appeals are handled as they come in.

Nobody can be sure how this law will play out. If it is to be successful, ethical safeguards need to be ensured. Any bill that gives the government sweeping power must be carefully monitored, but if there’s a country that could pull this rigid law off it’s certainly Singapore. The only thing that can be done now is wait; time will tell whether this law is a step in the right direction or a step towards a true authoritarian dictatorship.