Highlander
Home Opinions Blizzard silences its players speech to follow those who continue to blindly... 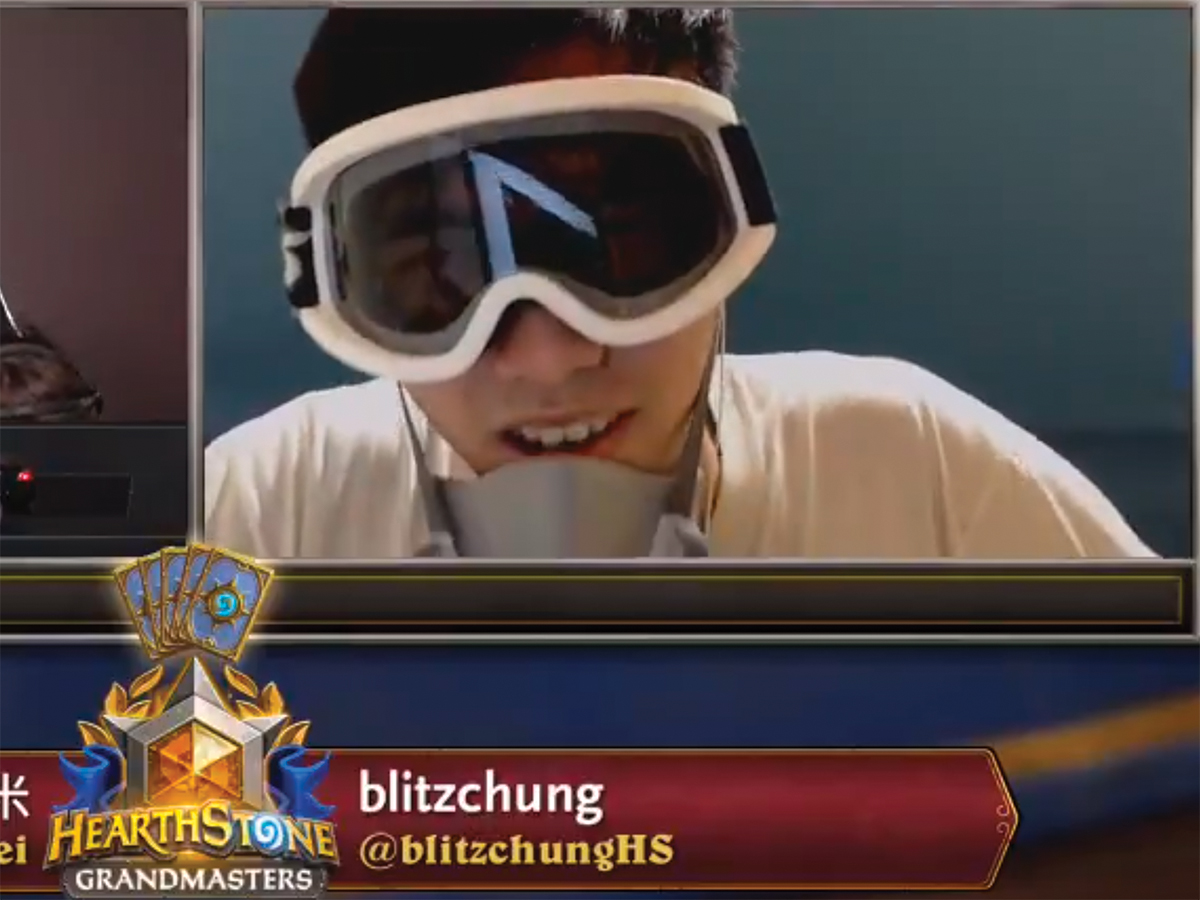 On Tuesday, Oct. 8, video game developer Blizzard Entertainment found themselves in hot water with the gaming community over the harsh punishment of two commentators and a professional Hearthstone player, Chung “Blitzchung” Ng Wai. Blitzchung was banned and had his tournament winnings confiscated after he expressed his support for Hong Kong protestors during a postgame interview. This form of expression is something that Blizzard has valued in the past and something the company is built on. Blizzard’s initial reaction to the controversy was a clear preventative measure to quell their Chinese investors’ worries.

Blizzard is owned in part by Tencent Holdings Limited, a corporate conglomerate that is also known as the owners of Riot Games and 40% shareholder of Epic Games. Blizzard’s initial reaction was to suppress the comments made by their tournament winner, which paints a disturbing picture of American corporations bowing to the power and wealth of the CPC. Their subsequent apology and backpedaling measures failed to convince their supporters.

In the days following the incident, Blizzard attempted to quell the masses on both sides with another official statement. In this letter, they apologize for the harshness of their decisions whilst also divulging why. While the statement does seem to be a genuine and  well thought out compromise, it remains problematic. Blizzard’s main assertion against Wai was that he was using their platform to express his views, stating that they only wished Wai’s comment would be focused on the game. Many have questioned Blizzard’s decision.

Had Wai taken a pro-China stance, it’s hard to believe that Blizzard would have questioned his decision in the slightest. It’s clear that Blizzard does not care about what people say, except when they clash with the intentions of their Chinese shareholders. It also doesn’t answer to the banning of the two casters who were commentating during the match. Despite them having no involvement in Wai’s declaration, they were still unfairly punished. Blizzard did lower the bans from one year to six months, but the bans are still very unnecessary and many Blizzard employees would agree.

Their own employees held a day of protest to state their disagreement with the company’s values and to stand up for those who have been silenced. The good intentions of their employees means more than their own company’s statement. Surprisingly, even Congress recently decided to urge Blizzard to reverse the reduced bans. It is heartening to see that even Congress is standing in support of a Hong Kong man’s freedom of speech. With Congress now interested in the intervention of freedom of speech, it’s likely that they will be looking much more closely at how overseas business is done.

There will always be people who will try to fight for freedom of speech, but censorship regarding Hong Kong is a problem that likely won’t go away anytime soon. For every supporter of free speech, there are those that still choose to side with their Chinese investors’ best interest. Apple, the NBA and countless others are choosing to just keep taking the investor money. While this practice is slowly starting to come into the light of the public as immoral, we can hope for more work to be done in letting every voice be heard.