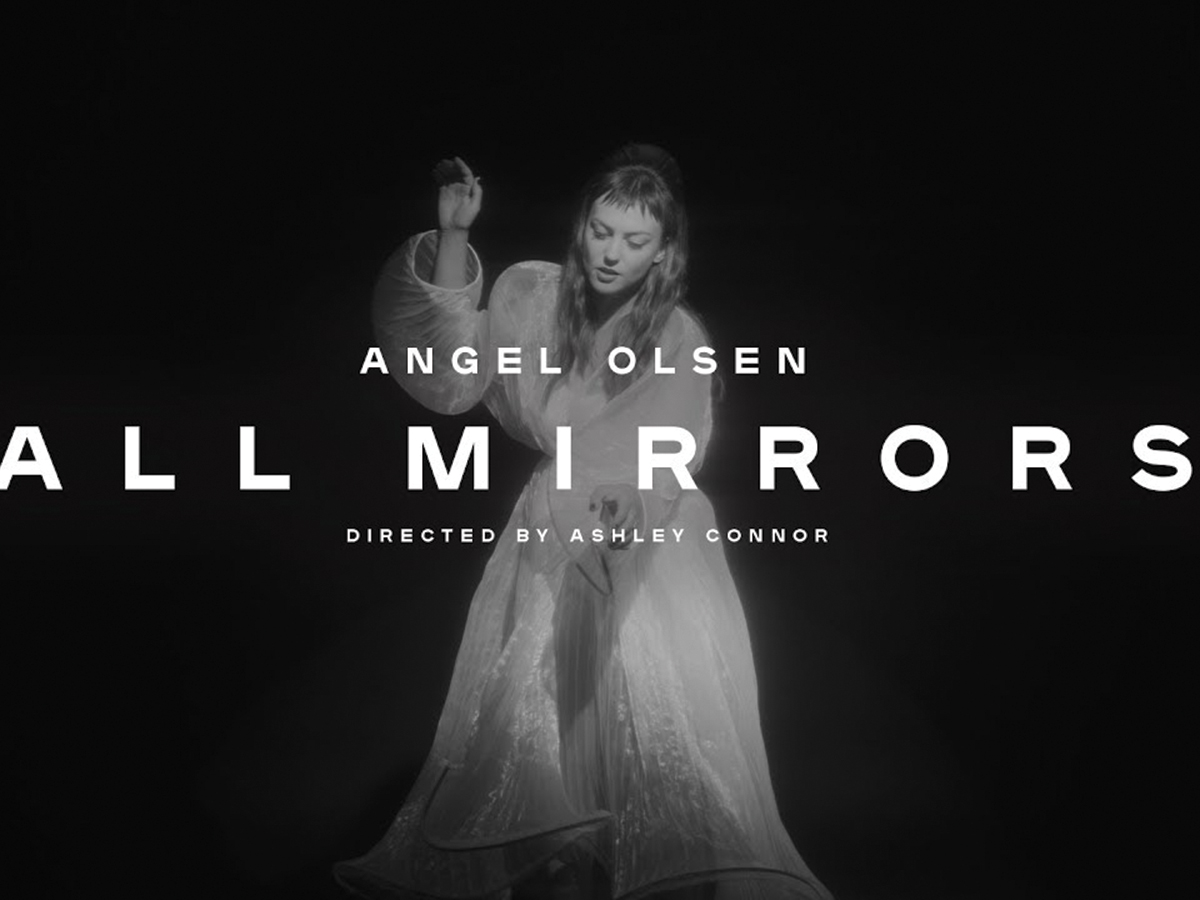 Albums can tell stories just like cinema can, and in some ways better. Albums can offer an abundance of drama without telling a linear narrative, such as Angel Olsen’s “All Mirrors.” In Olsen’s fifth and most recent release, she employs the extensive use of strings throughout the whole album to accentuate the grandiosity of the project. For instance, the first track “Lark” feels like a slow burn as the strings slowly build to their climax in the last half of the beautiful six minute grand opening. Additionally, Olsen throws in a handful of upbeat anthems for the lovesick, such as the track “What It Is” in which she questions the difference between finding real love and finding something or someone to fill an emptiness inside oneself. Olsen ends the album with “Chance” which juxtaposes her gritty vocals with a sweeping waltz tempo and sounds like the finale to an old Hollywood musical. With this final track, Olsen finishes the album off with such perfect satisfaction that is seldom heard elsewhere.

What is truly a phenomenal feat is the fact that Olsen has two different types of singing voices: the smooth, radio-friendly one she utilizes in the titular track “All Mirrors” and the warbling, tear-soaked timbre heard in the rawest piece on the album, “Endgame.” Her vocal range is incredible as it conveys the wide array of emotions in the album such as fear, grief, regrowth and heartbreak. Furthermore, Olsen has definitely changed her style over the course of her career, going from a more “mainstream” sound with “MY WOMAN” to a more synth-heavy and intense vibe, which is more relatable to listeners. Some may not appreciate this artistic evolution, but change is inevitable as an artist and especially as a musician.

Verdict: “All Mirrors” drips with emotional intensity, as each song melts into the other. She encourages the listener to imagine their life as a movie with her album as the soundtrack.