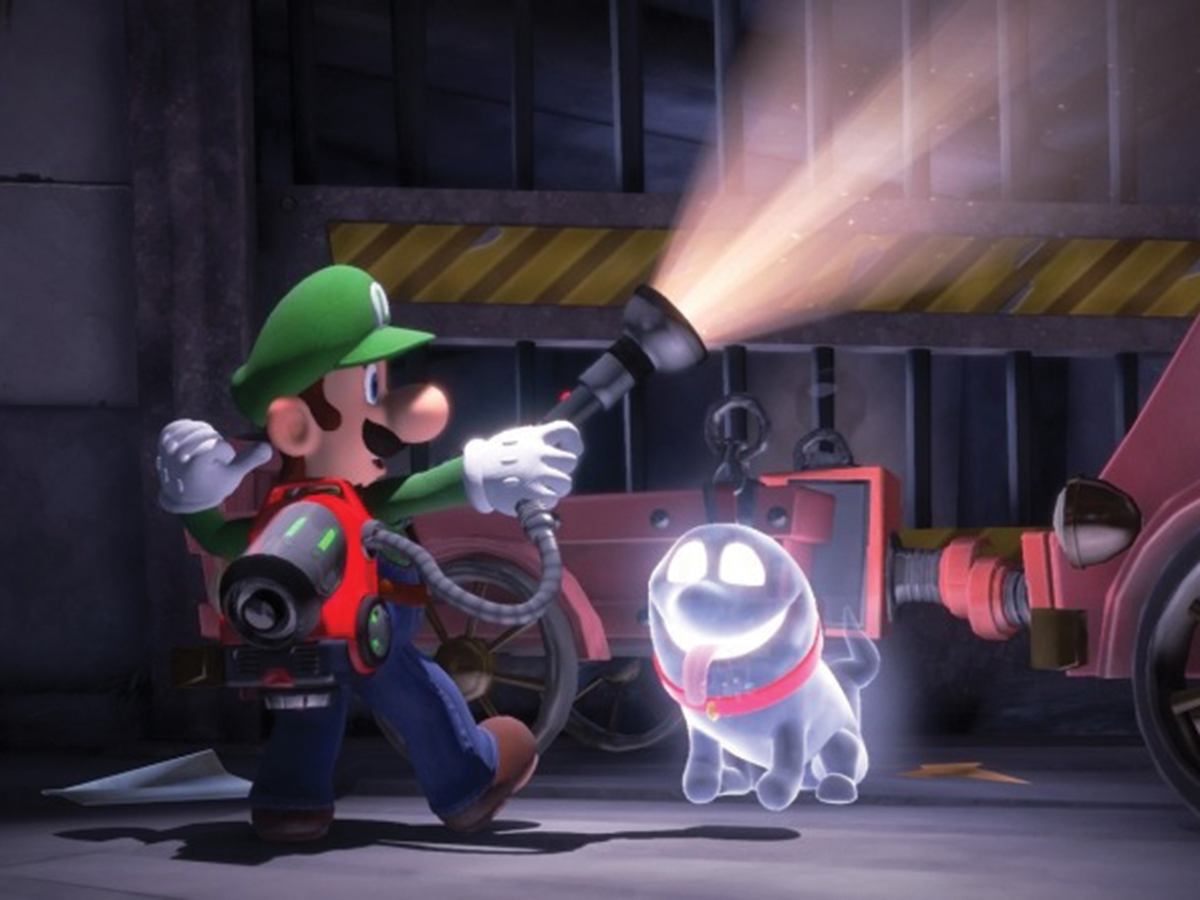 With Halloween and “Luigi’s Mansion 3” quickly approaching, it’s important to understand where Luigi started his frightening series. Releasing alongside the Gamecube, “Luigi’s Mansion” introduced players to a unique and eerie mansion full of frights. The game creates the perfect spooky atmosphere for players traversing the mansion; the music booms as ghosts appear down on top of you randomly to frighten the lights out of poor Luigi. With his new vacuum cleaner, the Poltergust 3000, he trudges through three floors of madness. Despite the terrors, many dismissed the game as it was a major departure from the regular Super Mario Bros franchise. In fact, many avoided playing it in favor of “Super Mario Sunshine,” a Mario game which would eventually release in the following nine months. Despite the fact many have forgotten about Luigi’s first main title, it proves to be one of Nintendo’s more underrated titles that spawned a series full of terrors.

The main gameplay revolves around Luigi traversing the treacherous mansion, finding keys to unlock rooms and hunting down boos to eventually fight King Boo. Luigi is also tasked with cleaning, which earns him money as every inch of the deserted mansion is chock full of cash. Later the money is tallied and used to build Luigi a new mansion! While relatively simple in concept, the ghost catching mechanics throw Luigi violently around the room while the player uses the control sticks to steady the vacuum cleaner and pull the ghost in with it’s suction power! Exploring each room to face the new portrait ghost is always exciting as each are thematically appropriate. The rogues gallery is full of ghastly character types for Luigi to use his trusty vacuum to clean up. Like Chauncey the spoiled child and Shivers the wandering butler, the creative and cartoony designs make for each spirit encounter to be better than the last. While this sounds excitingly spooky, the game does run short with only about six hours of content packed in.

Looking back on it, “Luigi’s Mansion” was great because of the development team’s creativity and confidence in making a cartoon horror game. It’s absurd to think that the game was originally just a tech demo to show off the Gamecube’s hardware. While the appeal of the game did not reach the mass Nintendo fanbase, the game is still a treat overall, albeit a little short.

“Luigi’s Mansion” is an excellent scary game with fun mechanics, brilliant art direction and is most certainly worth a replay this spooky season.