Highlander
Home Opinions Editorials The California wildfires will continue to rage on as long as... 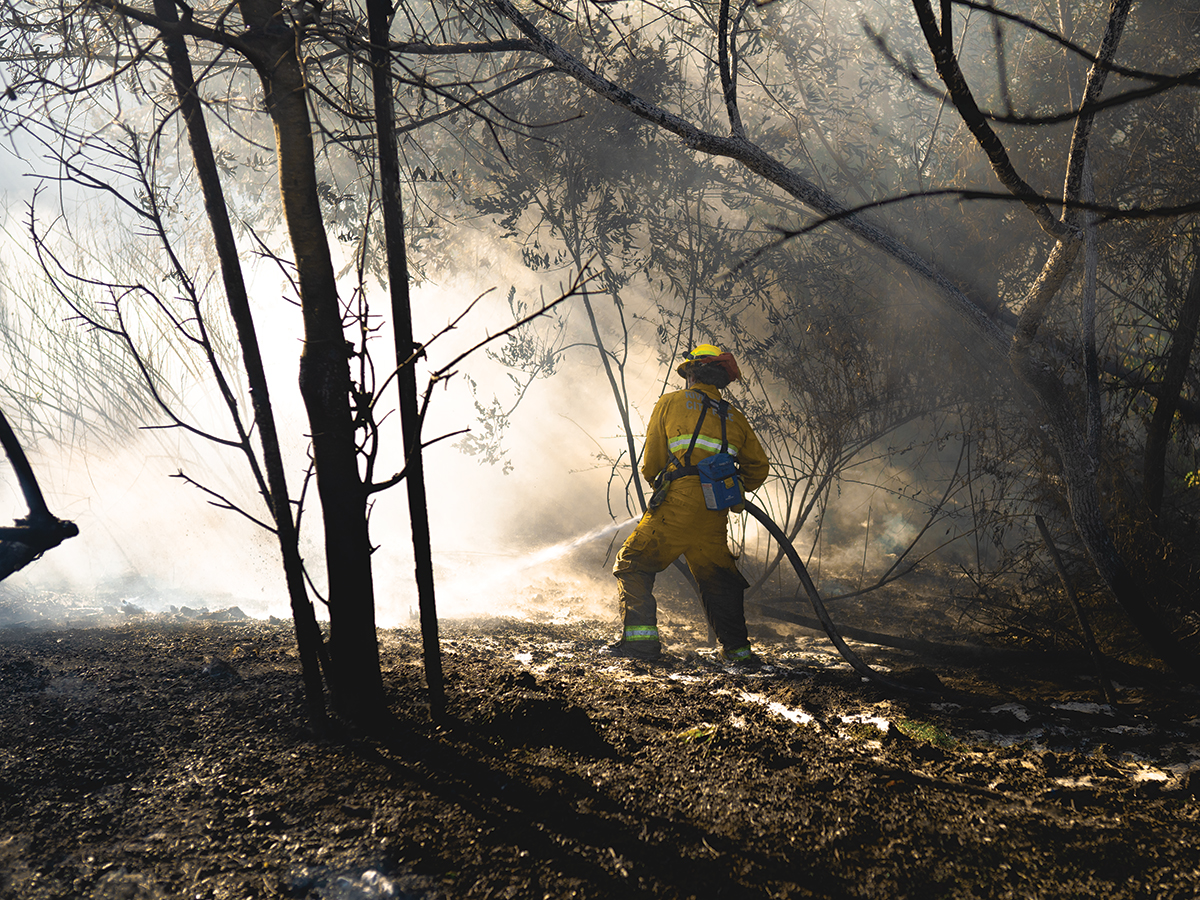 The wind blows and the California wildfires continue to spread across the state like a crackling fever. Most Californians are well acquainted with the common brush fire, but the past couple of years have brought with them a series of burns unlike any before, and they’re only getting worse. People are losing their homes, and in some cases their lives, resulting in many state residents calling on power companies like PG&E to address the structural issues that appear to be the root cause for many of the fires. What many Californians don’t realize, however, is that the wildfires razing their homes aren’t just the fault of greedy corporations; they are a direct result of climate change.

The true culprit continues to stare humanity in the face: the horrors of the climate crisis have been drying the state out for years. The regularity California’s annual wildfires have increased by 500% since the 1970s, with 2019 seeing 198,000 acres of land burn since the year began. Infernos like the northern Kincade fire are only able to travel so far south because of the state’s unnaturally dry conditions, which render vegetation more flammable and facilitate further burning. It would seem as though these wildfires are meant to serve as the world’s wake up call, but the people aren’t heeding it yet.

Companies like PG&E continue to catch most of the blame for the fires. Of course, this reaction isn’t unwarranted: the Getty fire in western Los Angeles was reportedly caused by a tree branch falling onto nearby power lines. One could speculate that had the area been better maintained the fire may not have started in the first place, but accidents like these are inevitable. The fire wouldn’t have spread as far as it did had the rising temperatures not dried out the forests. The most these companies seem willing to do so far is shut off the power in affected areas so as to prevent the ignition of more fires, but doing so results in folks being unable to receive important evacuation notices.

Utility companies may be able to revise the power grid, but doing so would be a half measure. Revising the electric grid and infrastructure are much easier fixes than climate change, but the process would be costly and the solution would be impermanent. Fighting to prevent accidents like the aforementioned power line mishap without addressing climate change is tantamount to fighting a losing battle. To be sure, addressing climate change will also cost the taxpayers a pretty penny, but it would mean attacking the problem at the source, and it has to happen eventually.

The burden doesn’t fall solely on the people. While it is incredibly important for the public to be educated on the issue, they can’t be the only ones to recognize this as a climate change issue. State elected officials also need to recognize the severity of the situation if there is any hope for progress. California officials have been dragging their feet regarding the climate change issue for years, but their constituents are losing their homes to these fires, meaning lawmakers have every reason to pay attention today. Strides have already been made with the passing of SB 100, which committed the state to 100% carbon-free electricity by 2045 and AB 2127, which funds the expansion of electric vehicle charging infrastructure, both of which were passed in August of 2018. That being said, half measures are no longer good enough. The people must call for more radical, transformative legislation.

The situation looks bad for California, but it’s not too late yet. Lobbyists for dirty energy companies have so far effectively quashed the more revolutionary bills, but if the severity of the fires is understood and conveyed to elected officials then there may be a greater push for legislation that moves the state further away from the use of fossil fuels in favor of more clean, renewable sources, and a change in California might just be exactly what the world needs. California is the most populous state in the nation, and if California and other large states like it succeed in making a radical change it could cause a ripple effect throughout the rest of the country. Granted, it would not transfigure all of the United States, but a state like California taking a hard stance on the issue would be hard to ignore. People must take notice before some catastrophic event forces them to take notice.

California’s fire season is getting longer and humanity is running out of time. These wildfires are a crackling, hissing omen of what is to come. People may not realize it, but time is of the essence; global temperatures continue to rise, and a climate change event horizon may be arriving sooner than oil lobbyists would have one think. California residents, and ultimately all people across the world, must advocate for change. If that change doesn’t come, society’s unflinching climate skepticism might just cause the end of the world as humanity knows it.