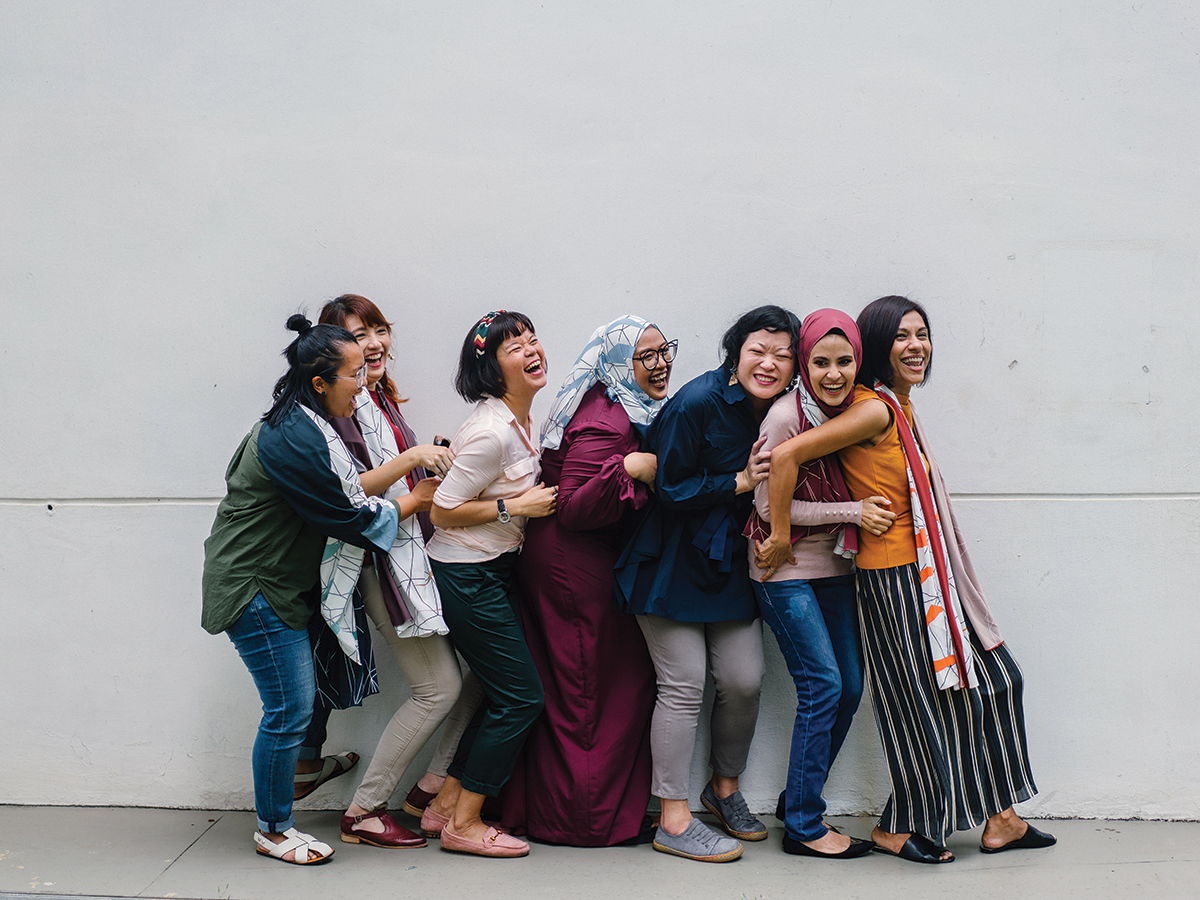 Equating skin color to power, success and beauty has been a continuous issue for many cultures. However, while most other cultures have been able to move with the times and find other traits to value, some Asian countries, especially in the Southeast, still have challenges accepting the new norms that come with complexion.

To many people in Asian cultures, lighter skin is symbolic of a better life including wealth, higher social statuses and more media attention. At the other end of the spectrum, people with a darker complexion in these societies are associated with poverty and the working class. In countries such as the Philippines, the social divide between people with tan skin and fair skin is very clear, as most celebrities in the media have fair skin. To further explain the stigma behind a darker skin tone, the University of California, Irvine Law Review wrote about a Vietnamese woman, explaining that the reason why she hid her face from the sun was because a dark skin tone meant the mark of the laborer or someone who worked in the fields.

Although it seems as though Asians are receiving more representation in the media than ever, one minority is still left out. Due to Western media exposure, Asians are mostly portrayed with having porcelain-like skin. In most Netflix dramas presented in the U.S., little to no characters have tan skin. Even in the very popular movie “Crazy Rich Asians” almost all of the actors appeared to be light skinned. Modern entertainment has caused the mass amount of brown-skinned Asians to be dismissed and underrepresented. Young Asian girls are influenced by this misrepresentation and are pushed to skin lightening procedures.

It’s unfortunate to imagine how many little girls believe they are burdened by the color of their skin. They are constantly criticized by their family on how they maintain their skin and how it’ll somehow affect their life in the future. These girls are conditioned to give in to the idea that their skin will have some sort of influence over their happiness in life. Telling girls as they mature that they would be more beautiful if they were less dark is the wrong way to raise a child. By promoting these unhealthy standards, the skin lightening industry will claim more naive victims.

Due to an increasing demand to be more white, the skin whitening industry is booming. Most women who partake in such routines are unaware of the damage that this cosmetic alteration causes. Whether someone was to use creams, pills or even Glutathione injections, all whitening products are essentially bleaching the skin and stripping it of melanin. Without melanin, the skin is more delicate and prone to sunburns and other serious skin ailments. In fact, Glutathione injections, also known in some places as the Cinderella IV, is said to cause organ failure, blood poisoning and other serious medical issues. Fortunately, mercury as an ingredient in whiteners are banned in the U.S., but it’s hard to regulate or keep track of which other countries actually do include mercury in their products. Agencies in Europe and the United States have identified several countries that still include mercury in their skin lightening creams. Mercury based creams can also be found on the internet, which adds to the difficulty to regulate mercury usage within the U.S. Mercury compounds in any item applied to the skin can do more harm than good. It is said that applied or ingested mercury can cause kidney damage, skin damage and other shocking side effects. The fact that people are putting these dangerous poisons into their bodies is proof that the way people define beauty in Asian cultures must be corrected.

Change must be implemented so that the alienation of dark skinned Asians ends. Children in Asian and American countries alike must be taught that all skin tones are beautiful and there should be more representation of this in the media. Furthermore, awareness must be raised regarding the many health risks actually associated with skin lightening products so that the usage of them decreases. Unhealthy beauty standards lead to unorthodox practices of beautification. These problems can easily be remedied if people reevaluated their social norms and values.