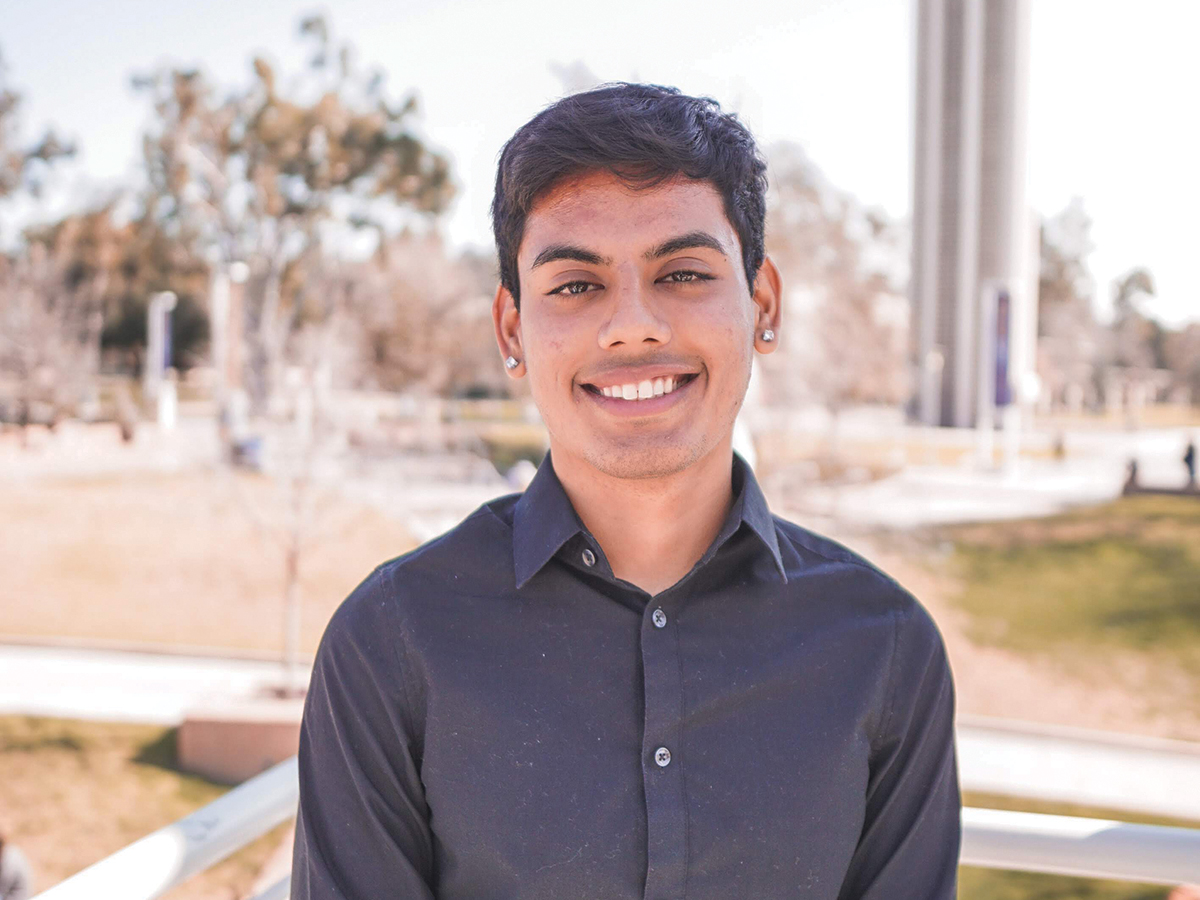 Nelson Huerta has been hired to fill the recently vacant CHASS senatorial seat after the previous senator, Itzel Heraldez Rojo, stepped down for reasons unknown. Huerta is a third-year double major in sustainability studies and media and cultural studies.

In an interview with The Highlander, Huerta expressed his excitement to fulfill the position after receiving an email from Executive Vice President Abigail Cortes asking if he would be willing to fill the vacancy. Huerta was hesitant at first, stating, “I didn’t know if I was cut out for the position,” but after talking to a few of his peers involved in ASUCR, he became motivated to accept the role. Huerta stated he is “just getting the hang of things and learning the basics,” but he has many plans for his future in ASUCR. Throughout his term, Huerta hopes to bring awareness to the lack of diversity he sees present in the organization, as well as help with commuter issues on campus.

Immediately upon accepting the position, Huerta said he contacted Evylen Simmons, the president of the Black Student Union (BSU), to inform her that he hopes to work with her to bring awareness to issues that directly affect BSU on campus. He also plans on diversifying ASUCR by informing Costo Hall on ways that they can get involved in the organization. “I want them to know that they can also make change happen on campus because when I was a freshman I didn’t know this was even possible,” stated Huerta. As of now, he says hosting presentations at club meetings will help to get the word out.

Another issue he hopes to tackle during his time as senator is how to help commuters find their place at UCR. Huerta stated, “I was a commuter for a quarter so I know that it’s a struggle since there’s a lot of lack of exposure (on the issue).” He specifically wants to make sure they are being considered when events are planned by asking questions such as “How would the parking look for people that want to come to this event at this time?” Huerta also wants to work on making commuter-only parking spaces or even building more parking lots for students who live further away from campus.

Huerta stated that he is “proud of what Senator Evelyn Castaneda and all of MEChA did for commencement, so (he will) probably look at them for help to fight for these issues that would require more than simple meetings.” Ultimately, Huerta wants to put an emphasis on transparency during his time as an ASUCR senator and he encourages students to ask him any questions they have about his position. He assured The Highlander that he promises to be “as honest as possible” throughout his term.