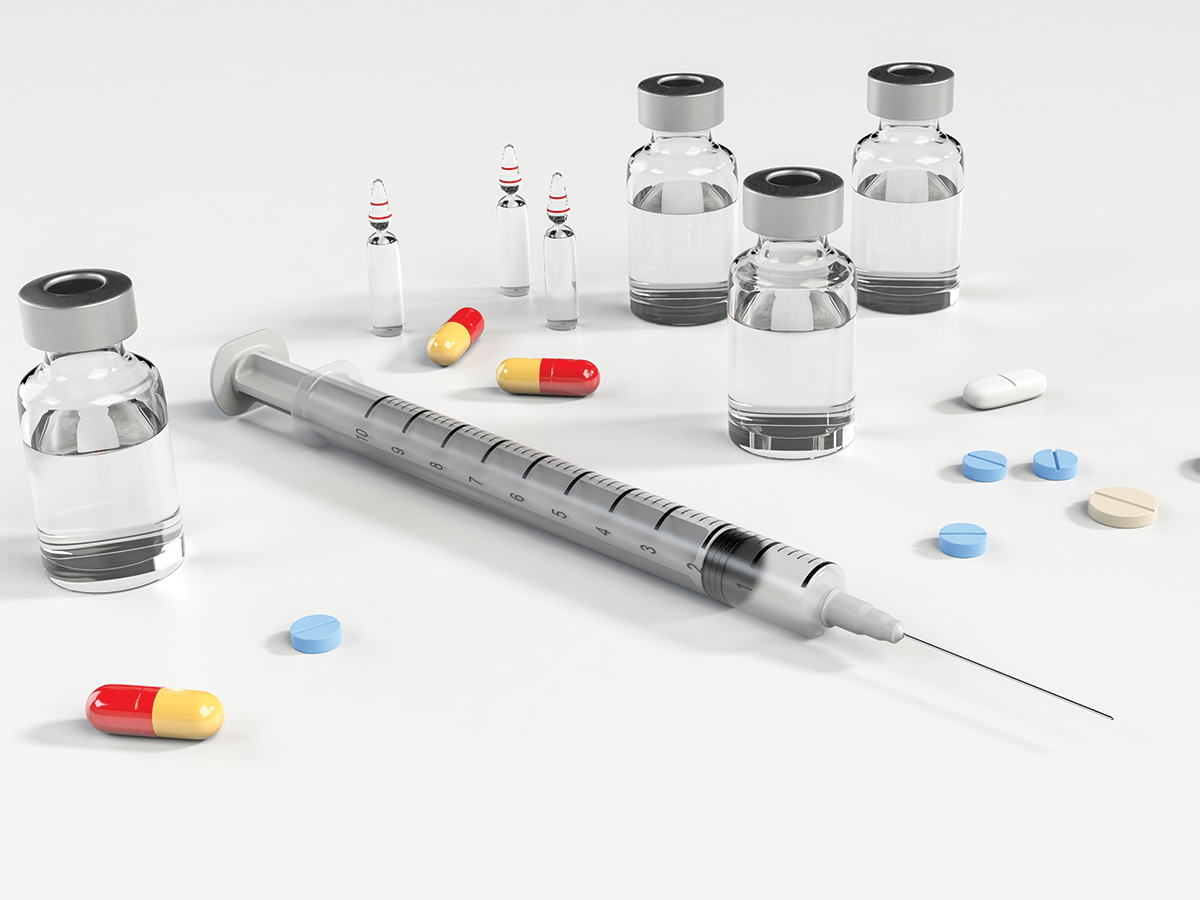 The opioid epidemic, which many consider the worst public health crisis in decades, has ravaged the country and left behind the bodies of tens of thousands of Americans. In 2017 alone, more than 70,200 died from drug overdoses and around 68% of those deaths involved an opioid. An average of 130 Americans die every day from opioid overdoses, and the continued spread of fentanyl, as well as other synthetic opioids manufactured illicitly, will lead to more fatal overdoses as the crisis continues to worsen. There have been many proposed solutions to combat the issue, but America must also look toward a long-term solution that has been deemed as controversial and too radical by many: safe injection sites.

Safe injection sites are medical facilities that allow individuals to use their drugs in a clean environment under the medical supervision of health professionals. These sites act as prevention centers and offer access to clean needles, overdose prevention antidotes, drug addiction counseling and social services with the aim to reduce overdose fatalities as well as the negative impact of drug use on individuals and communities. Although illegal in the United States, there are currently at least 100 supervised injection sites in Canada, Europe and Australia.

Efforts to open these sites have been pushed in several U.S. cities, although the Department of Justice has promised a crackdown on these injection facilities on the basis that it would violate a provision of the Controlled Substances Act (CSA), which makes it illegal to manage any site for the purpose of using an illegal substance. Labeled as the “crackhouse statute,” the creation of safe injection sites would, in reality, create safe houses for thousands of Americans struggling with drug addiction.

Since its conception in 1986, safe injection sites have saved lives. Those who are addicted to drugs such as heroin and fentanyl-laced opioids risk death with every injection, and thus having trained medical staff ready to administer naloxone, a medication that counters the effects of opioid overdose, would eliminate the possibility of death. In addition to eliminating opioid deaths, safe injection sites also prevent the transmission of HIV and Hepatitis C viruses by providing users with sterile syringes. In Vancouver, Canada, results have shown that there has been a reduction in drug-related mortalities, ambulance calls for overdoses and transmission of HIV infections since the opening of its safe injection sites.

Criticized by opponents for “normalizing” drug use, the fact of the matter is that there is simply no magic solution towards ending the use of illegal drugs, but there is a way to prevent fatal drug overdoses and it is through the promotion of safe injection facilities. Not only do supervised injection facilities promote safer injection conditions and better health outcomes, they also massively increase access to health services and addiction treatment.

Safe injection sites take a less punitive and more health-centered approach which allows those who struggle with addiction to be treated like humans. Living in shame and alienation, many addicts are forced to shoot up in public restrooms and streets using dirty needles. As a result, neighborhoods witness drug users dying on the pavement and needles left in playgrounds and parks. Safe injection sites would help these neighborhoods to become safer, cleaner and more peaceful as there is a place for people to inject safely. In addition to this, no studies have shown that there is an increase in drug-related crime in neighborhoods surrounding safe injection sites. These facilities don’t just protect the lives of drug users, they also protect the community.

The creation of safe injection sites would not only save lives, but it is also a cost effective measure. According to the CDC, the opioid epidemic is estimated to be roughly $78.5 billion per year in health care, emergency response and criminal justice costs. In a new study on safe injection sites in Canada, researchers found that the cost of maintaining a facility would cost $33.1 million over 20 years, but would save $42.7 million due to the prevention of HIV and Hepatitis C. This results in $9.6 million in net savings.

With the opioid epidemic and drug overdoses at an all-time high, it is time for the United States to join its allies in Canada, Australia, and Europe in creating safe injection sites. Results have shown that it not only reduces drug use but also reduces the risk of diseases in nearby communities since its implementation. Safe injection sites are safe, cost effective and make our communities better places for everyone. It’s time to move away from the cultural stigma and irresponsible rhetoric left over from the war on drugs and tough on crime era that has painted drug abuse as a criminal issue rather than a mental health issue. With all the evidence supporting safe injection sites, cultural stigma cannot get in the way of a solution that America desperately needs to solve this public health nightmare.