Highlander
Home Opinions Voting is not a privilege: America must expand the vote to... 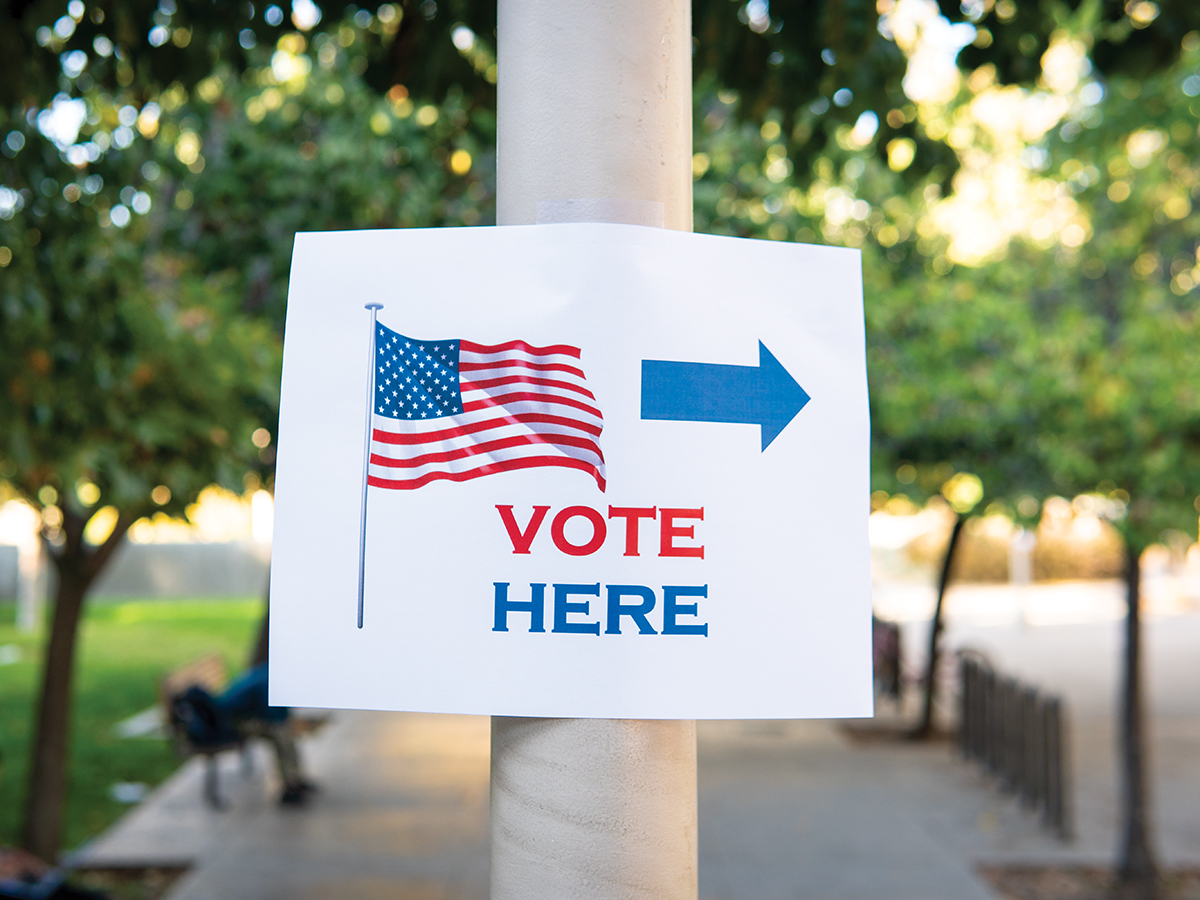 Citizens should be eligible to vote at the age of 16. This may seem like a radical proposal but in March of this year, the House voted on a bill to lower the voting age to 16. The “For the People Act” would overhaul federal election laws. Engaging young voters while they’re still young will create a greater sense of political activism and political awareness later in life. Some of the notable Congress members who voted for this bill included Rep. Maxine Waters, presidential candidate Rep. Tulsi Gabbard and Rep. Alexandria Ocasio-Cortez. Introduced by Rep. Ayanna Pressley, the amendment fell short, at 126-305. Pressley cited the teen activism surrounding recent school shootings, stating, “Young people are at the forefront of some of our most existential crises. The time has come. Our young people deserve to have the opportunity to exercise their right to vote.”

Inmates and former inmates should be allowed to vote as well. Just because someone has committed a crime does not make them any less human and it does not make them any less of an American. Many supporters of these voting initiatives point to the fact that 37% of the male prison population is black and view this as a purposeful attempt to silence the voices of black men at the ballot box.

Compulsory voting would close many of the loopholes which currently hold so many Americans back from voting. Voting is a civic duty comparable to other duties citizens perform: taxation, compulsory grade school education or jury duty. In a compulsory voting system all 245.5 million eligible voters will need to participate in the democratic process.

Voting is compulsory in many countries including Belgium, Brazil, Singapore and 19 other countries. In 2009, Singaporean Minister K. Shanmugam spoke before Parliament declaring that, “The right to vote could not be a mere privilege as this would imply the existence of an institution superior to the body of citizens that is empowered to grant such a privilege, but that no such institution exists in a free country.” America should adopt the Australian system, where voting is compulsory and failure to vote will result in a fine. Critics may say that punishing somebody for not voting is cruel, but every civic duty in the United States comes with consequences for those who fail to meet them. Tax evasion or failing to respond to a jury summons can result in jail time.

Critics of compulsory voting also claim that it violates civil liberties, but the voter could refuse to vote for anyone at all and turn in a blank ballot. As long as a ballot with their name is submitted to the ballot office, this is not a violation of civil liberties. No one is being forced to vote Republican or Democrat or even third party.

From drug legalization to the death penalty, laws in this country are being passed every day which affects the rights of prisoners. Gun rights, school choice, education reform, free college and reproductive rights are all issues that affect teenagers in this country. Aside from the white wealthy landowning elite who built this country, every group in American society was once treated as second class citizens at one time or another. Poor whites, women and African Americans were once denied suffrage. But every generation of Americans has expanded voting rights to a new class of society that was previously disenfranchised. Let this be the generation in which young people and those behind bars are given the chance to have their voices heard. Voting should not be a “privilege” handed down by the elite, but rather a mandatory civic duty demanded of every citizen in a functioning democracy.