Highlander
Home Opinions To Coachella or not Coachella: the controversy surrounding Phil Anschutz 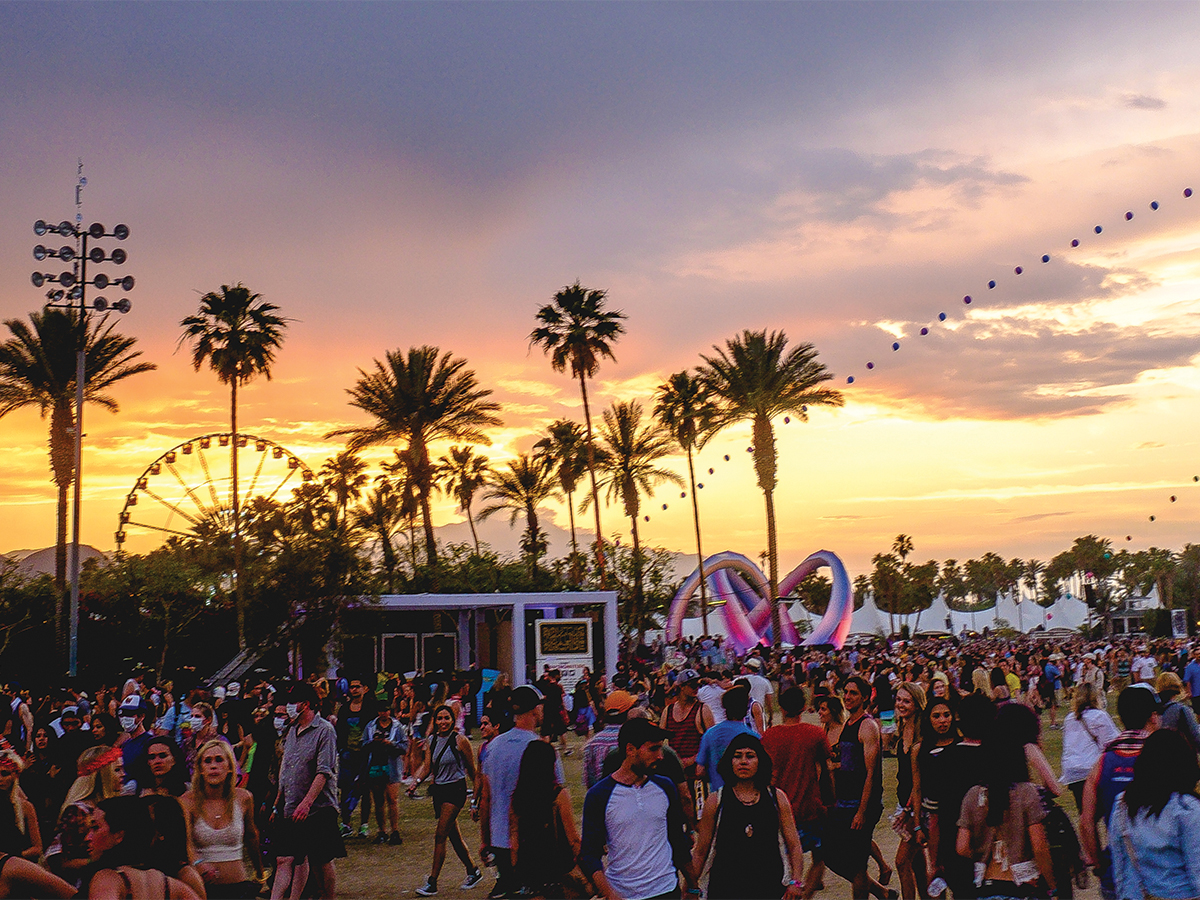 Throughout the years Coachella has become the heart of the music community. From their impeccable taste in music guests, their Instagram worthy locations and imaginative food selections, Coachella has it all. In recent years it has come to the public’s attention that Phil Anschutz, the owner of the festival’s parent company, The Anschutz Entertainment Group (AEG) has been donating money to anti-LGBTQ organizations, as well as pro-gun groups, anti- abortion rights groups and conservative politicians. Coachella should disclose the fact that the owner of their parent company contributes to organizations that alienate some of their attendees and performers so that future attendees and performers can make an informed decision before attending the event.

This year’s Coachella lineup is stacked with artists that are very liberal-leaning like Brockhampton, Frank Ocean and King Princess. Some attendees and artists are contributing to a company that finances organizations that lobby against their interests. If a company like Hobby Lobby can be open about their political inclinations, then an event that is as beloved as Coachella should do the same.

That being said, the problem may not lie in consumer awareness. It is entirely possible that the artists and attendees are aware of AEG’s conservative leanings and still choose to participate in the event. It is a privilege as well as a career milestone for an artist to play at Coachella. The desire for this elite experience could temporarily override an artist’s political or moral views. The attendees could view Coachella as a once-in-a-lifetime opportunity. Their desire to experience such a unique event can supersede their political judgements.

Still, AEG has a responsibility to be transparent with their customers. Concert-goers and artists should have the information so that they can make an informed choice based on their values. Companies like Hobby Lobby, Disney and Chick- Fil-A have complicated pasts when it comes to controversy. There are people who have boycotted these companies and people who support them in spite of said controversy. Whatever an individual’s choice may be, said individual made it because the company’s political stance was readily available.

The responsibility to support inclusivity lies with the individual. It is the individual’s job to do their due diligence and research where they spend their money. AEG should disclose who they donate their money to because concertgoers have the right to know. Without the consumers, a business cannot thrive. Where one chooses to spend their money makes all the difference.