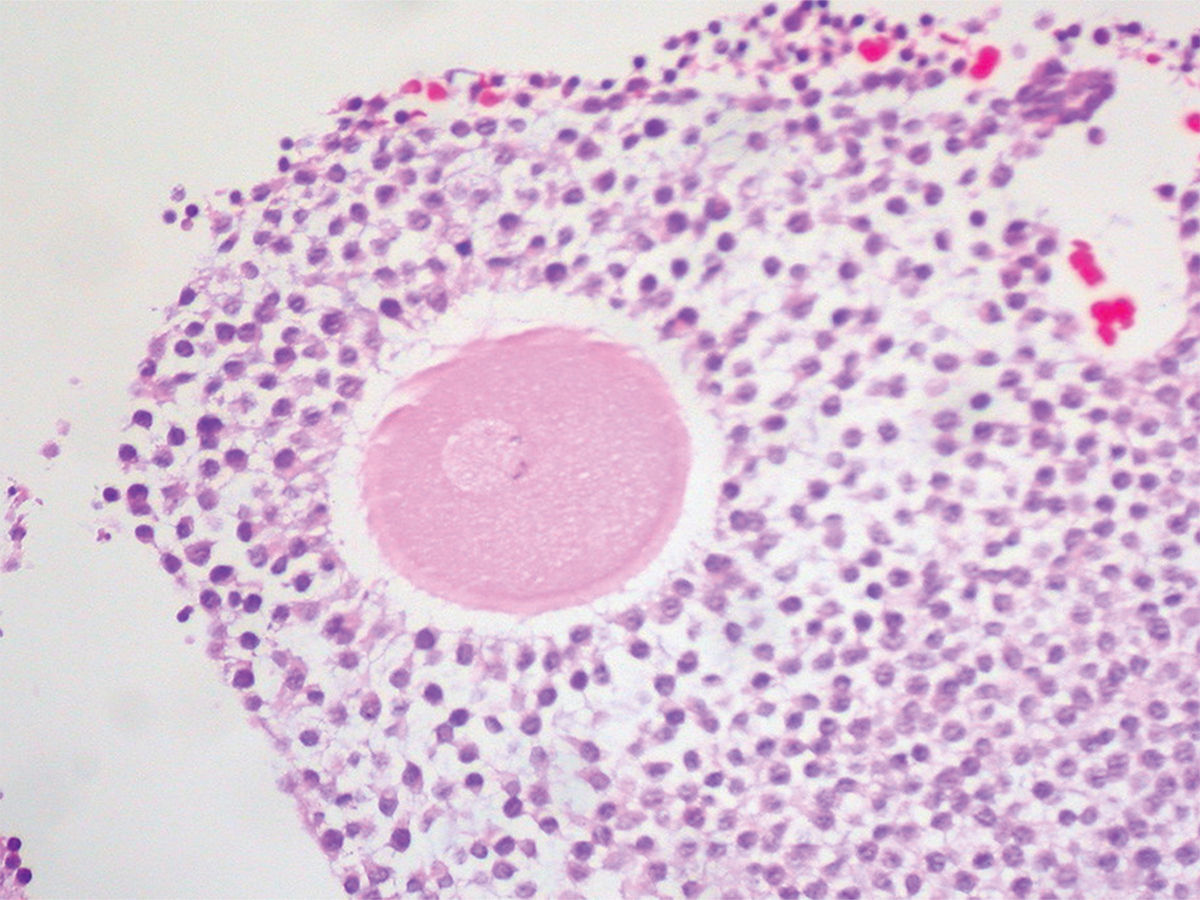 Juniors in highschool may recall watching a video about the egg and the sperm as part of a sex education course. Students would watch uncomfortably as the sperm “raced” to the egg — a symbol of passivity. What these students are not aware of is the gendered metaphorical language used by the narrator to describe the fertilization process. Scientific knowledge is sometimes expressed metaphorically in academic texts — ultimately shaping how students perceive gender. Because students are an impressionable audience and are particularly receptive to social cues and hints, this issue demands attention. It is critical to examine the usage of metaphors in science, specifically in regards to how they solidify stereotypes about gender. Students should be cognizant of the language they use and how it may uphold gendered stereotypes.

Feminists have provided considerable criticism regarding the way scientific texts describe the fertilization process to reflect commonly held notions of gender. The sperm, produced by the male body, is perceived as an entity with robust agency. It seeks out the egg on a brave quest. There have also been scientific accounts that have compared the egg’s role to that of sleeping beauty, patiently awaiting her prince. The sperm is described as inquisitive and is endowed with agency, while the egg is automatically rendered as the sperm’s fixed counterpart. A more accurate description would explain that the sperm has no greater agency than the egg, and is actually just as dependent upon other processes.

The language that scientists have used to explain female reproductive functions reveals an undervaluing of the female reproductive systems. Egg production, for instance, has been described by scientists as wasteful because the majority of eggs produced die in the ovaries. The way in which scientists have described the wastefulness of the eggs ignores the fact that trillions of sperm are produced and lost before one child is conceived. Despite this dramatic waste of sperm, the loss of eggs are sensationalized by scientific findings and are thereby deemed a pitfall of female biology.

The depiction of biological processes reflects a patriarchal worldview —  one that considers the male the universal human model. Because science has been largely dominated by male bodies, academic research privileges the male sex, upholding their positions of power.

Currently, women hold far fewer high ranking positions in the scientific field relative to men, and this disparity is reflected in the field’s limited interest in creating accurate biological descriptions of their bodies. Even more, when women are included in scientific discourse, their abilities are often disregarded and deemed inferior to their male counterparts. In this context, engaging with metaphors that reflect dominant discourses surrounding gender bolster male scientists’ privileged status.

The metaphors employed in the biological sciences are all too often damaging to the perception of women because they uphold notions of female passivity. In an attempt to address these issues in semantics, academics must transform the tools used to describe such biological processes. It’s important to be cognizant of the language academics use and how it is relayed to students in a university setting. Becoming actively engaged in recognizing and calling out gender-biased metaphors can alter the way society perceive the sexes.

Ultimately, questioning the authority of scientific inquiry would be a step forward in removing these harmful implications. Finding progressive alternatives to misinformed depictions of biology can be modeled after the evolutionary characteristics of the human species. The human body is constantly engaged in evolution in response to its ever-changing environment. Academia must similarly evolve and replace these metaphorical devices with language that accurately describes biological processes.