Schultz served as the assistant vice chancellor of development at UCR for six years. She gained her bachelor’s degree in natural and agricultural sciences in 1998 and worked in UCR’s Office of Development for 26 years. In an interview with The Highlander, Schultz said, “I’ve grown my career along with the huge growth in the development trajectory at UCR.”

UCR’s Office of Development is a part of the University Advancement team that supports research, programs, facilities, students and faculty through academic priorities. Securing resources through public or private entities is how the office of development advances UCR’s teaching, research and services. In 2016, UCR’s Office of Development launched the large-scale fundraising campaign called Living the Promise. This was the university’s first comprehensive fundraising campaign that had a goal to raise $300 million through donations. As the new chief development officer, Schultz is responsible for completing the Living the Promise campaign in December 2020.

Schultz stated, “My job will be to lead a team of development professionals who are helping to raise private philanthropic support for the university.” She added that she and her department are helping to expand the culture of philanthropy within the campus community in order to gain support from donors and alumni. Schultz emphasized that she would bring passion to her new role, as she wishes to excite the UCR community. “I think the bigger piece of all of this is the excitement around how we tell UCR’s story … and as the new associate vice chancellor I can bring my enthusiasm for the campus community,” said Schultz. 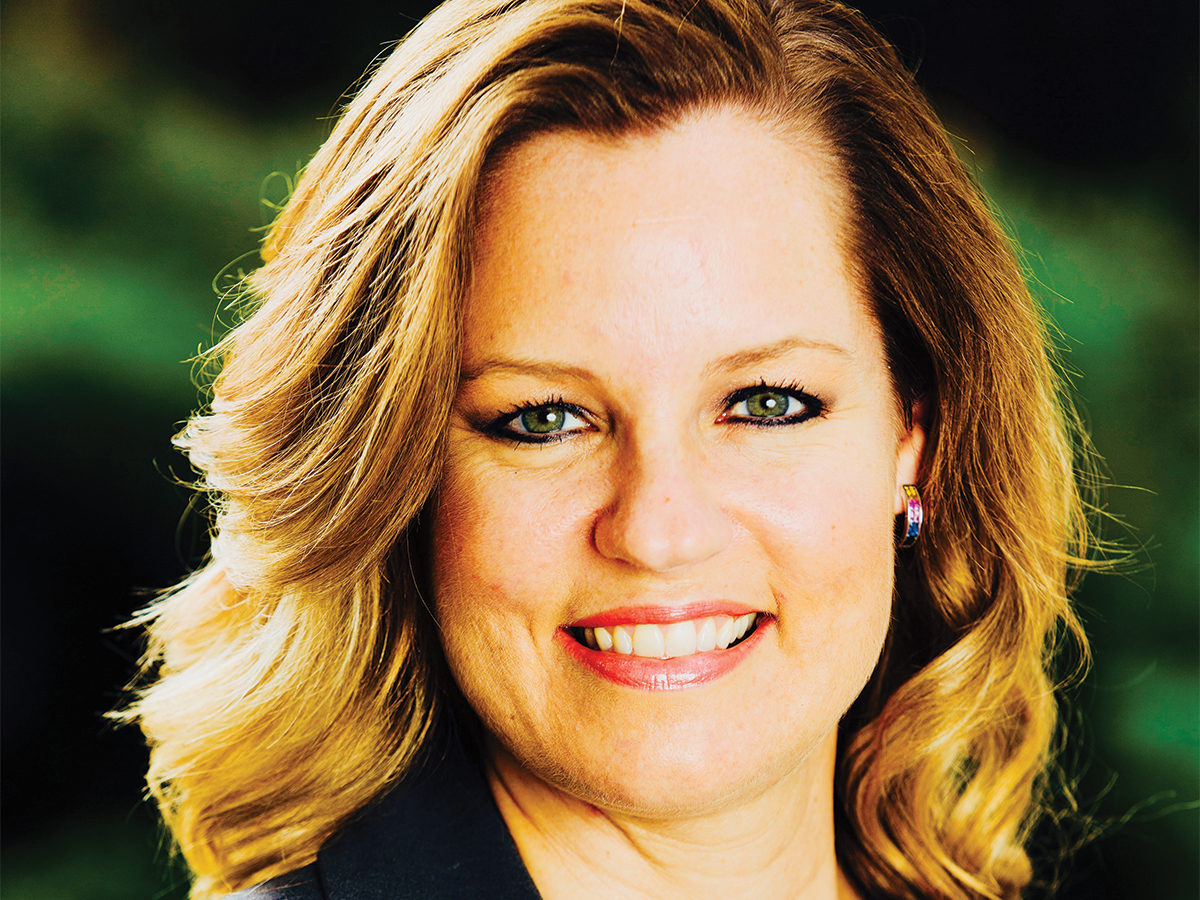 Regarding the success of the Living the Promise campaign, Schultz commended UCR’s Office of Development staff for their hard work in raising funds and developing relationships with donors. However, she said that while academics, research, shared endowments and the giving program were flourishing within the campaign, student support and success was an area that needed more help.

The initiative following the Living the Promise campaign will launch in the fall of 2021.