On Tuesday, Jan. 7, a campus-wide forum was hosted in HUB 260 to discuss desirable traits and qualifications for the new potential UC Riverside provost and executive vice chancellor positions. The search comes in wake of former Provost and Executive Vice Chancellor Cynthia Larive accepting the position of chancellor at the University of California, Santa Cruz (UCSC). The decision was announced on May 16 by the University of California Office of the President (UCOP).

Monica Carson, professor and chair of UCR’s biomedical sciences, was the coordinator of the event. The forum was meant to bring an array of faculty members from different departments and students to share their input on what they were looking for in candidates for the provost position. Their opinions were heard by members of the search committee who were also present. 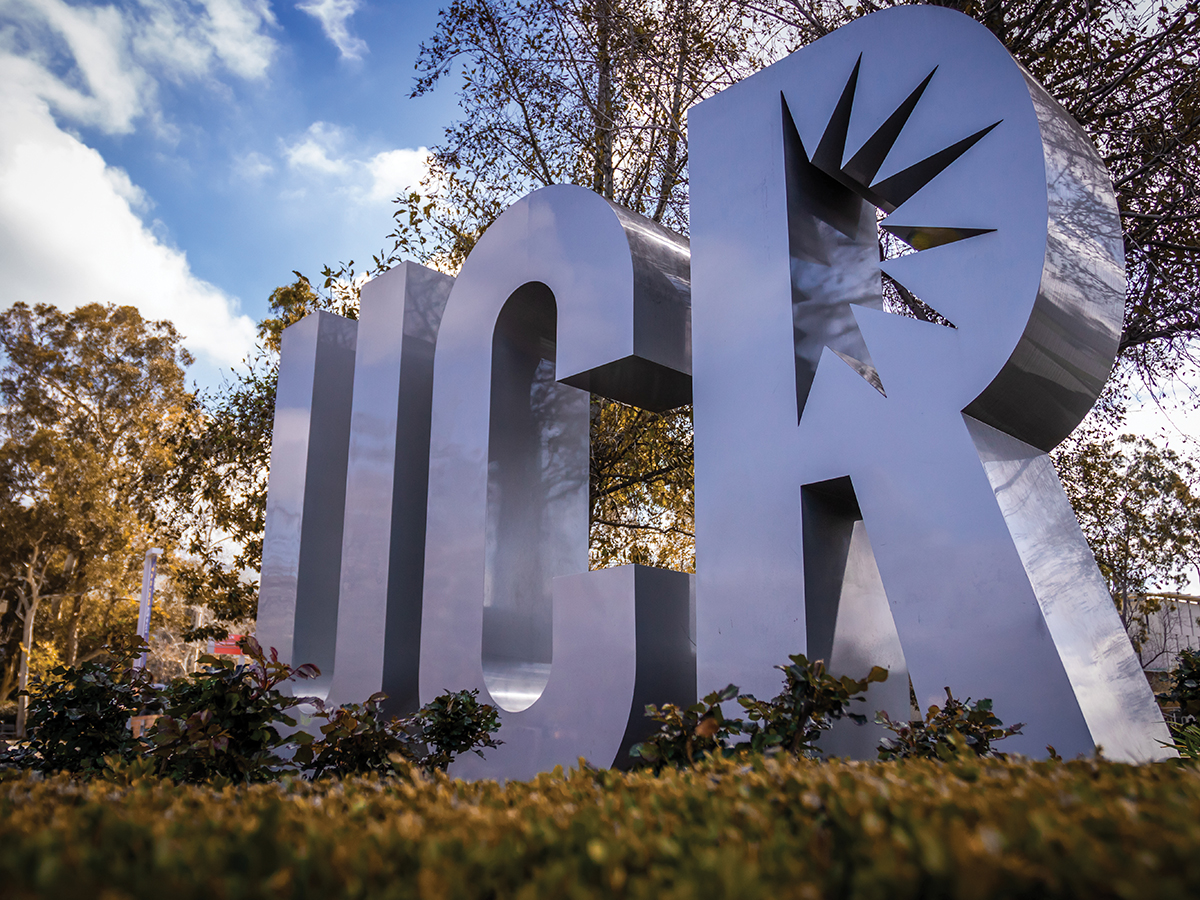 The committee suggested that the chosen candidate should be a chair or a head of a department because they would have the desired experience they felt was necessary. One audience member, however, noted these positions often lack representation of women and people of color. The audience member stated restricting candidates to only those who have held these positions would limit the range of candidates the committee should consider. It was, however, agreed upon that the candidate chosen should have experience handling a budget and relevant experience as well.

Ultimately, Chancellor Kim A. Wilcox will be deciding who the next provost and executive vice chancellor will be, but the search committee’s suggestions would provide ideas and suggestions for Wilcox’s final decision.

The candidates have not been finalized and the committee is still accepting submissions from candidates until mid-January. The final candidates will be decided in mid-February or early March.