The Voter Engagement Workgroup is organized by Student Life and consists of students from various organizations including ResLife, CalPIRG, ASUCR, ASPB, Mi Familia Vota, the Women’s Resource Center and the UC Advocacy Network. These students are working toward the common goal of increasing civic and voter engagement at UCR.

In an interview with The Highlander, Samuel Roberts, a fourth-year public policy major and representative for the voter registration committee, said the purpose of the workgroup is to make sure students are “politically and civically engaged and have an understanding of how to vote.” For students, the voting process may be intimidating or complex and the voter registration committee strives to make the process as easy as possible.

They are proposing that a feature be added onto R’Web that will lead students to register to vote in under two minutes through studentvote.org. The feature would not only be “convenient for busy students but also enticing for those unfamiliar with voter registration to check it out,” said Roberts. UCLA and UC Berkeley currently have similar icons on their student portals and it has increased the number of student voters on campus, stated Roberts. 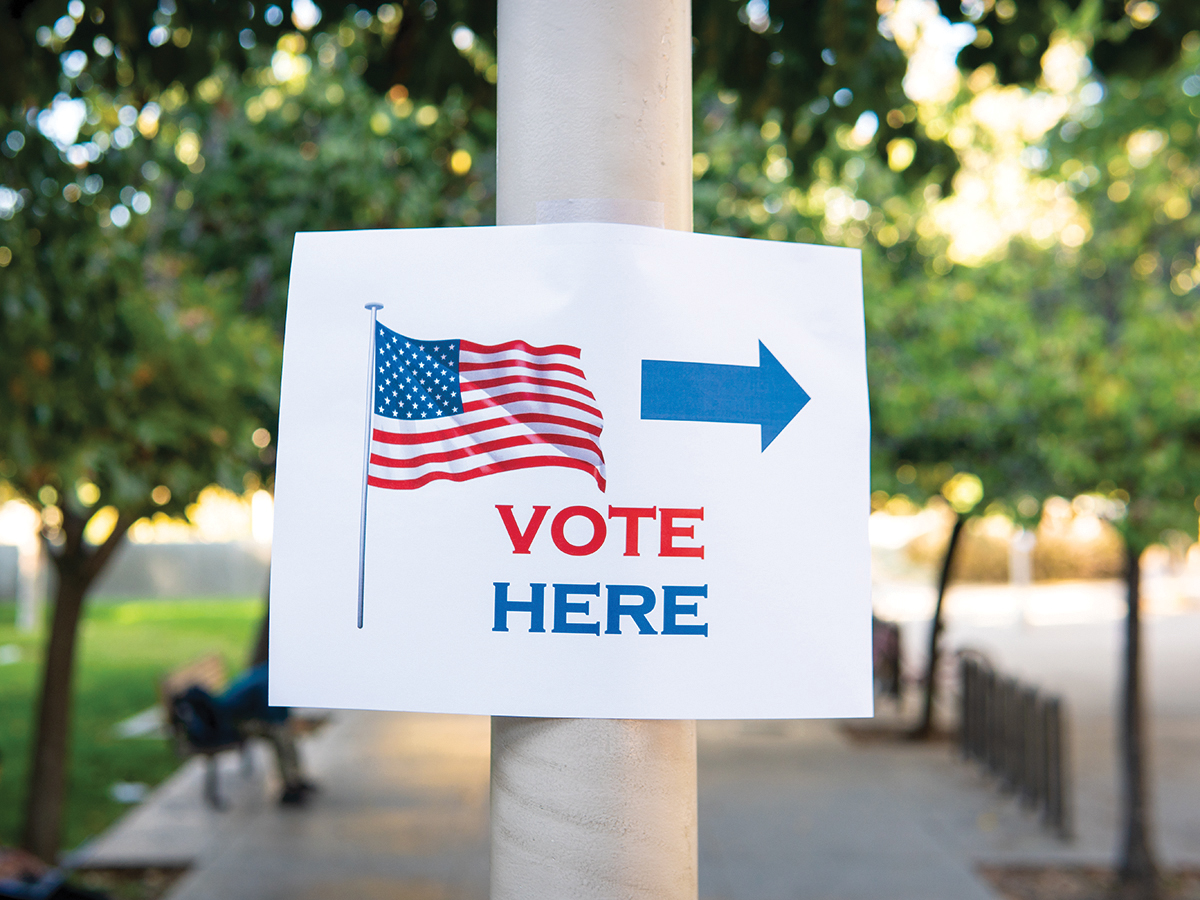 The workgroup was put together in 2018 and since then, they hosted midterm election polling sites for the 2018 midterm elections which had a student turnout of over one thousand. When they gathered data from past elections they found that the percentage of students who are either registered to vote or actually voted at UCR went up by 25.5% since 2014. Roberts says that this growth is especially important because “we have one of the most important elections coming up and with an increasingly polarized society, this has set the stage for an important primary and general election.”

The workgroup submitted a proposal to ASUCR in November which was backed by former President Pro Tempore Preeti Juturu. However, after her resignation, the proposal will now be backed by CNAS senator Natalie Hernandez. “Hopefully this will be on R’Web by the end of the school year,” stated Roberts.

In the coming months, the workgroup hopes to get their proposal approved by the Registrar of the Banner Leadership Committee, which controls R’Web. They would also like to work with UCR’s Information Technology Solutions to get a model of the application running on R’Web to test out. Roberts is also working on a seminar series that will educate students on the voting process. It will be about “teaching students how to register to vote and teaching students what’s on the ballot,” said Roberts. It is currently in the early stages of planning and Roberts hopes it will be rolled out by the end of winter quarter.
Roberts says the ultimate goal of the voter registration committee is to “empower students to vote because their voice matters” and adding the application icon on R’Web would “give them the tools to do so.”