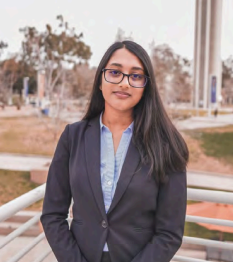 On Wednesday, Jan. 8, Preeti Juturu, ASUCR president pro tempore and public policy senator publicly resigned at the ASUCR meeting. During the meeting she stated, “I need to take a step back from ASUCR affairs and I need to take care of my personal affairs … I am disappointed in the senate for not critically thinking about the issues and policies that we have had in the past.”

In an interview with The Highlander, Juturu further expanded on her time at ASUCR and why she resigned. Juturu was originally a CHASS senator, but after a vote by the senate, it was decided that she would transition to become a public policy senator, which was a newly created position this academic year. Juturu received the most votes out of all CHASS senators during the 2018-2019 ASUCR elections.

Juturu told The Highlander, “It was an honour (sic) to have received the most votes during the CHASS Senator elections, and it proved that anyone can win if they work hard and are genuine in their beliefs.” She stated that she believes many of her constituents will be disappointed once they hear of her resignation, but she hopes that they understand why she resigned and that it was a very tough decision she had to make.

Juturu believes that some of her accomplishments during her time as senator include sponsoring more than seven pieces of legislation, introducing the first keynote speaker at the third annual PERSIST: Women’s Political Engagement Conference, getting support from UCR and non-UCR organizations for the Farmer’s Market Food Recovery project and being able to act as a mentor for her two interns. “I am proud of all the work I was able to do and have been extremely fortunate to have made close friends and connections due to my role as an ASUCR member,” stated Juturu.

Expanding on her decision to resign, Juturu stated, “2019 was a very challenging year for me, and I sacrificed a lot of my time and energy into serving the public as an ASUCR member. However, what began to frustrate me was the lack of dedication and effort taken by many of my fellow senators.” As president pro tempore, her hope was that she could encourage legislative writing. As a public policy major, Juturu stated that she recognizes that it is impossible to bring about efficient and effective change within a system that is fundamentally flawed. “Legislation is the foundation of any governmental agency, and ASUCR is no exception,” said Juturu.

She added, “However, it became clear to me that senators treated legislation as an inconvenience rather than their duty or as a true method to bring about feasible change. I spent hours of my time to provide senators with resources, create sample legislation pieces, host legislative writing workshops during my office hours, et cetera.” Juturu claimed that she felt that she continued to receive legislation that was clearly written in haste and without careful consideration or understanding of ASUCR bylaws or the ASUCR constitution. 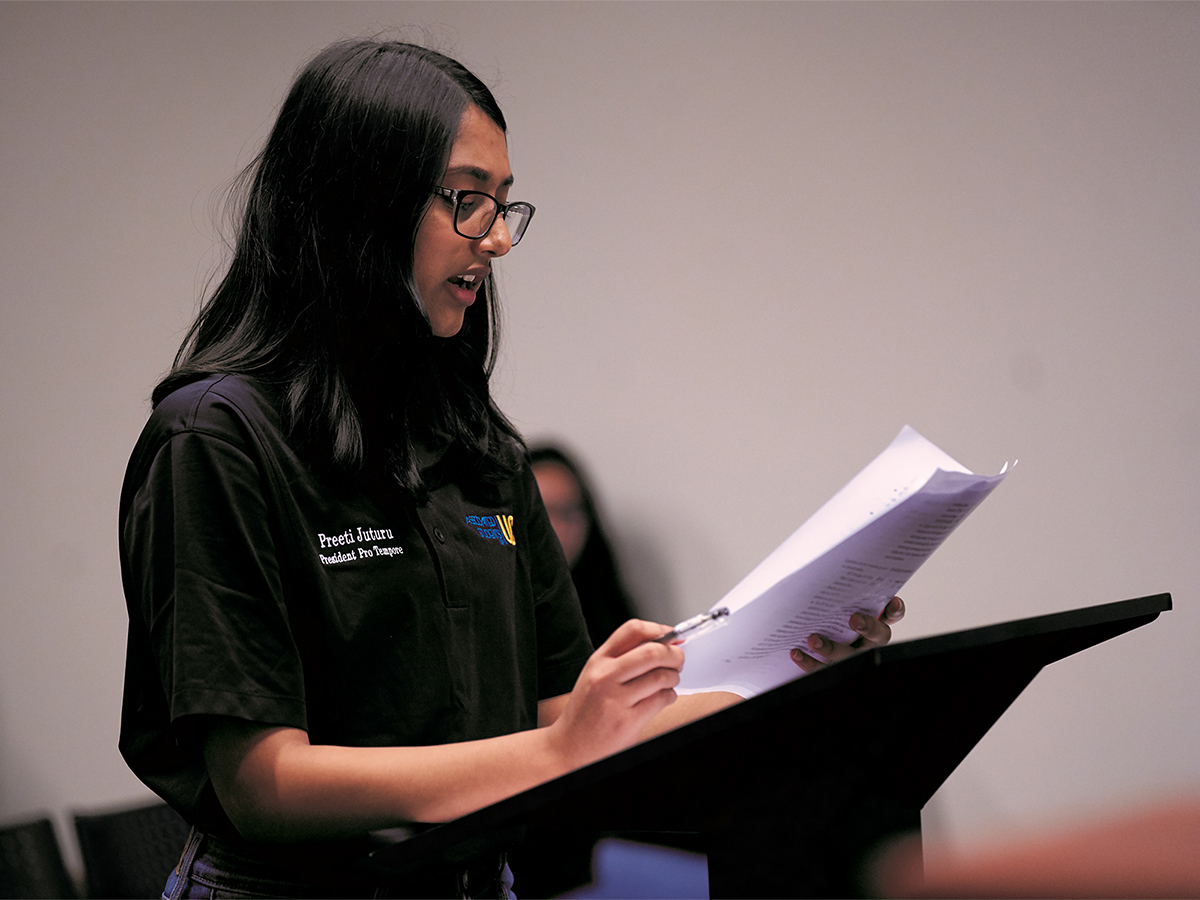 Juturu noted that she felt that the responsibility fell on her if senators were to pass legislation that ended up being incomplete or inappropriate. She stated that this would prompt her to, on occasion, rewrite pieces of legislation. “The lack of responsibility, lack of diligence, and carelessness within legislative writing became extremely frustrating because senators had numerous resources available to them to complete proper legislative pieces. It was disrespectful to my time and to the members of the Legislative Review Committee, and nothing seemed to change regardless of the steps I took,” wrote Juturu.

She wishes whoever becomes the new president pro tempore the best of luck because they will realize where her frustrations came from, as well as just how time consuming the role is. She has full faith that most of the members of the Legislative Review Committee will continue legislative affairs smoothly and in the appropriate manner. She hopes that they read the legislation submissions in detail and approve of legislation that is beneficial and free of issues.

She added that she also hopes that she was able to help her constituents and the UCR community in her time as a senator. She stated that she knows that she dedicated a lot of her effort to represent the platforms that she ran on. “I believe that I was consistently determined when working on projects and legislation, bold by speaking my mind against negative policies, and tried to be as reliable as possible when pertaining to legislative and project affairs,” said Juturu.

Juturu stated that she ran for ASUCR senator and for president pro tempore because she knew that in order to bring about substantive change, it requires change on an internal level first. She claimed that ASUCR has the power to bring about positive change on campus, but in order to do that, it must be running smoothly internally. “I tried in my full capacity to ensure that internal affairs were improved upon, starting with legislation. However, I came to realise (sic) that it is impossible for only one person to change the entire system. It takes every member of ASUCR to, at the very least, perform the duties that are outlined in the bylaws and constitution, so that internal operations run smoothly,” stated Juturu.

She noted that she also ran because she wanted to help the people around her, and that she will still continue to work on the Farmer’s Market Food Recovery Program. Currently, she is in the process of starting the initiative in collaboration with various campus and local entities. She said that ASUCR did not provide many resources or accessible funding for the project, and she realized that it was more efficient to work on the project without being in ASUCR.

In regards to ASUCR’s performance this year, Juturu said that she cannot say that she is disappointed in the performance of ASUCR. She hopes that her former colleagues can take initiative and dedicate their time and energy into their paid positions. She concluded the interview by stating, “However, considering the lack of productivity last quarter and the years prior to this one, I am unsure if there will be a change in the current trend. I do, however, hope that hardworking and genuine students file for candidacy and aren’t disheartened by how ASUCR has been in the past and present.”