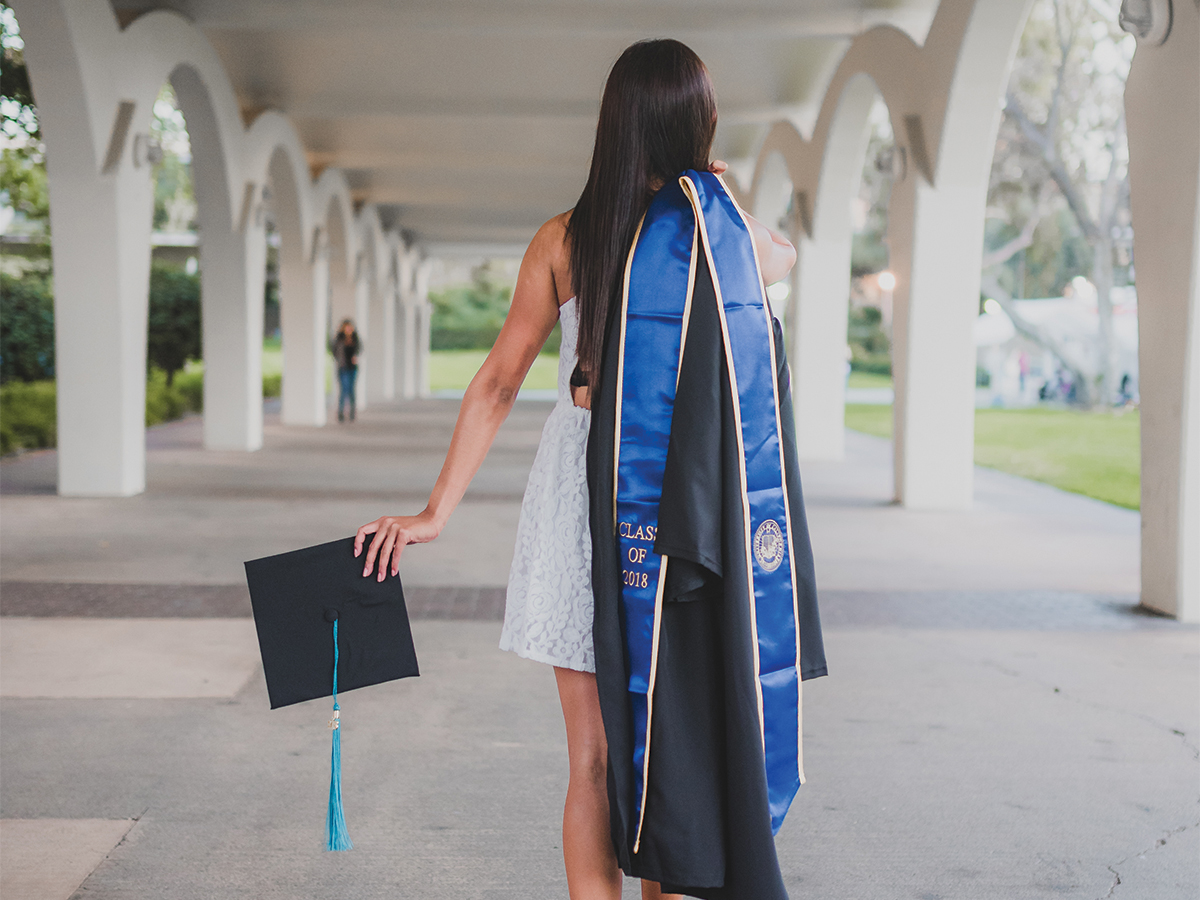 Assistant Vice Chancellor of the Office of Institutional Research, Scott Heil stated, “We don’t always know the exact causes of every change, but the new highs do correspond with a time when the campus was putting together a graduation initiative that eventually led to a series of changes in policies and practices.”

According to Heil, the graduation initiative was led by the Graduation Rate Task Force, which gave recommendations on how to increase graduation rates. “The initiative began its implementation in 2014, which was the year after the freshmen cohort that reached 76% was admitted,” added Heil. Some of these recommendations include: providing students with the most demanding and critical courses more frequently, providing guidance to first years students’ with classroom lecturers and limiting undeclared major status to one year.