On Friday, Jan. 10, California Governor Gavin Newsom proposed a $222 billion state budget to address current challenges California faces, such as homelessness, funding of K-12 education and climate change. Within the 2020-21 California proposal, $25 million would be allocated to the University of California, Riverside School of Medicine.

The funding from the proposal would be used to increase enrollment and provide further operational support. This is not the first time California has invested into UCR School of Medicine. In the state budget of 2019-20, $80 million was allocated for building UCR’s Medical Education Building through Assembly Bill 94. Newsom’s renewed proposal would continue to fund ongoing programs, continue existing operations and replace old equipment, while also allowing for increased enrollment. Currently, there are only 250 medical students enrolled in the school. However, if the proposal passes, UCR’s School of Medicine would increase its enrollment to 500 medical students, or 125 students per year, each fiscal year through Assembly Bill 1740.

In a statement given to The Highlander, Chancellor Kim Wilcox stated, “The additional funding for the school in the governor’s budget proposal will help us train and retain more doctors in underserved areas. The greatest indicator of where physicians will practice is where they completed their medical training.” 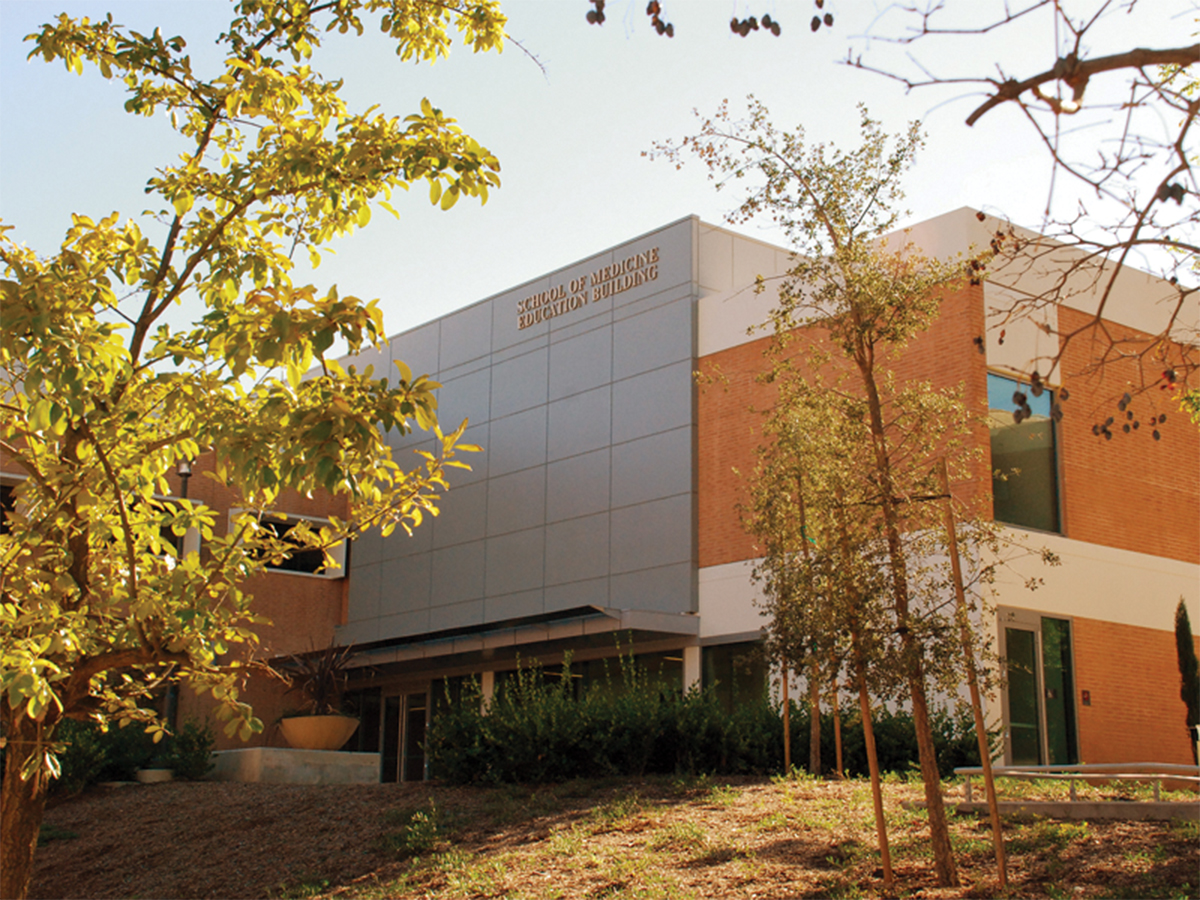 UCR School of Medicine opened its doors in 2013 with the mission statement to “improve the health of the people of California and, especially, to serve Inland Southern California by training a diverse workforce of physicians.” In an emailed statement given to The Highlander, Deborah Deas, vice chancellor for health sciences and Mark and Pam Rubin Dean of the School of Medicine, explained how the School of Medicine has tried to fulfill this mission. “The School of Medicine has graduated 128 new M.D.s over the last three years. We currently have 284 medical students enrolled across the four-year program. 84% of these graduates entered residency programs in California, 71% in Southern California, and 33% in the Inland Empire. In addition, there are approximately 280 resident physicians and fellows across 16 training programs sponsored by or in partnership by the UCR SOM,” Deas wrote.

“Previously, some patients would have to travel outside of the Inland Empire to receive necessary specialty services,” Deas wrote, “however these services are now provided by UCR Health physicians.”

The additional funding would continue to try to fulfill the school’s mission. However, in the meantime, the legislature will negotiate the proposal until June 15; if the budget passes, it will come into effect on July 1.

ASUCR’s second senate meeting marked by a visit from the chancellor, vice chancellor and provost