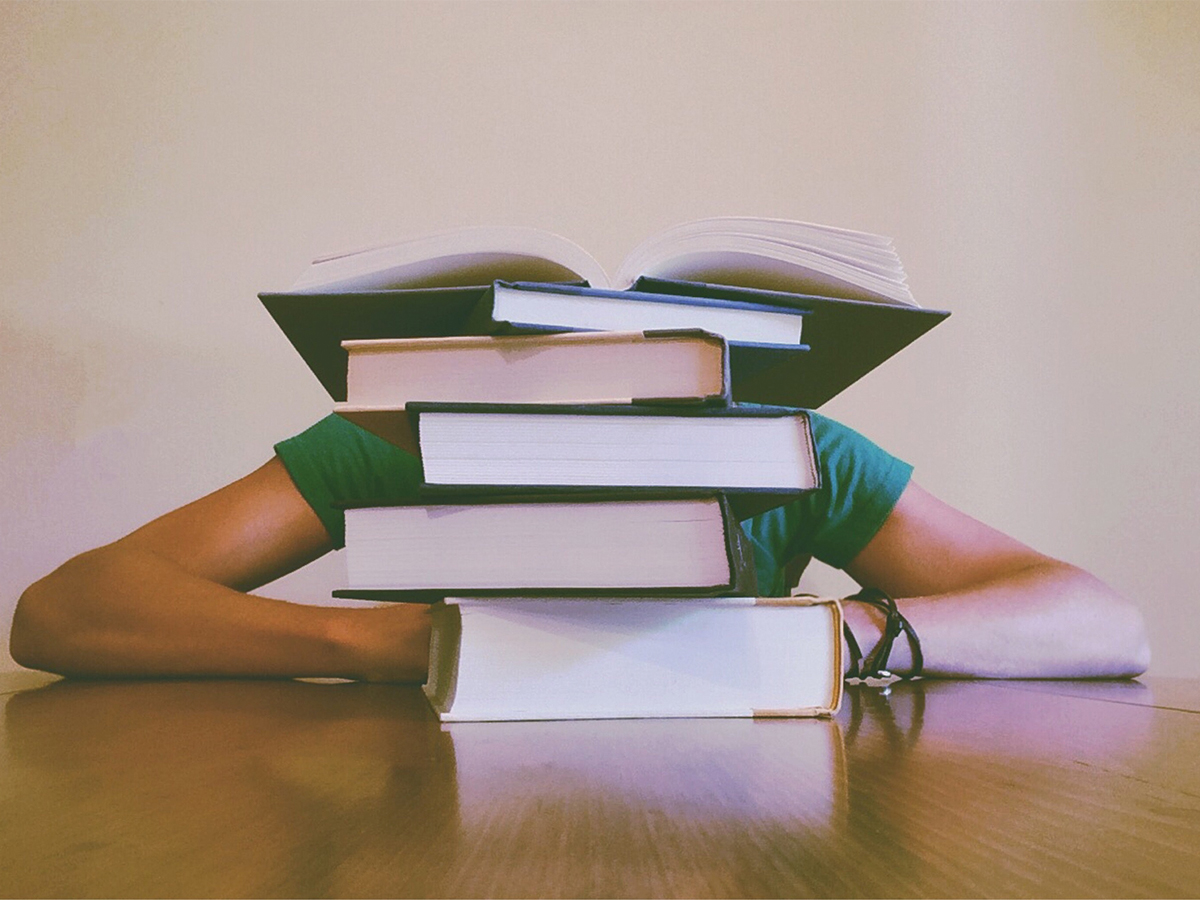 University of California, Riverside’s motto of “Finish in Four” means that students must take anywhere from 12 to 15 units every quarter in order to complete their educational goals in what UCR deems a timely manner. Such an arrangement may be ideal for members of the student body with ample time on their hands, but the fast pace of the quarter system punishes the many Highlanders and UCR faculty who hold other responsibilities.

According to a study done by The National Center for Education Statistics in 2017, 43% of full-time undergraduate students hold a job. Among the 43% of full time undergraduates who worked while attending college, 57% were found to be raising children. UC Riverside’s Commuter Resources page also states that, “more than 14,000 students commute to and from UC Riverside everyday,” and commuting times can vary drastically based on distance from campus, traffic and mode of transportation. Members of the student body who juggle any combination of extracurricular responsibilities —  such as the aforementioned work, commuting, child care or the myriad of other life obligations students can possess — are often punished by the demands of the quarter system. It would seem as though UCR expects a student to devote themselves entirely to their studies.

The quarter system is especially taxing on these students during finals week. With so much riding on final exams and essays, students with extracurricular responsibilities have to decide which of those responsibilities to cut out of their lives if they want to succeed academically. In order to keep up with the demands of finals weeks, busy students may call out of work, skip classes or suffer sleep deprivation.

Lack of time is the major drawback of the quarter system and it extends beyond a student’s studies. Aside from education, UCR offers a variety of clubs, services, extracurricular activities and sporting events for students to enjoy. UCR frequently hosts a variety of activities such as the on-campus markets and concerts, and the school currently boasts over 450 student organizations. Ideally, students would be able to take full advantage of these opportunities to interact with other students, get involved, demonstrate pride in their university and enjoy their college experience. Under the quarter system, however, there is hardly enough time in the day to study, let alone attend an event. A little less than half the student body is already trying to divide up their time between school and outside obligations, so chances to join a club, attend a game and engage in general student interaction suffer as a result.

This being said, students are not the only ones who are punished by the quarter system. Classes tend to run anywhere from 50 minutes to an hour and 50 minutes and professors are expected to lecture within that allotted time. Unfortunately, things do not always go as planned and sometimes even professors fall behind. When professors fall behind they are faced with the possibility of having to alter future content in order to make up for the content they couldn’t cover that day, or trying to catch up during the next session and interfering with that day’s lesson plan; time is lost either way.

More often than not, time is not a friend to adults, who tend to have duties and obligations teen students usually don’t possess. University students are already stressed out and sleep deprived without having to worry about a time crunch as severe as 10 weeks. In a 2014 study done by The Department of Neurology at The University of Michigan, 70% of America’s college student body reported insufficient sleep. Studies done by The American College Health Association in 2018 proved that out of a group of 73,912 reponsdents, 35.3% cited stress as affecting their academic performance. An extra two to five weeks provided for every grading period could prove invaluable to those students who juggle multiple responsibilities and those teachers who want to give in-depth lectures without worrying about cutting into the next days lesson or having to cut content out of exams and assignments.