Highlander
Home Opinions The Naked Philanthropist: how her sex work has saved millions and how... 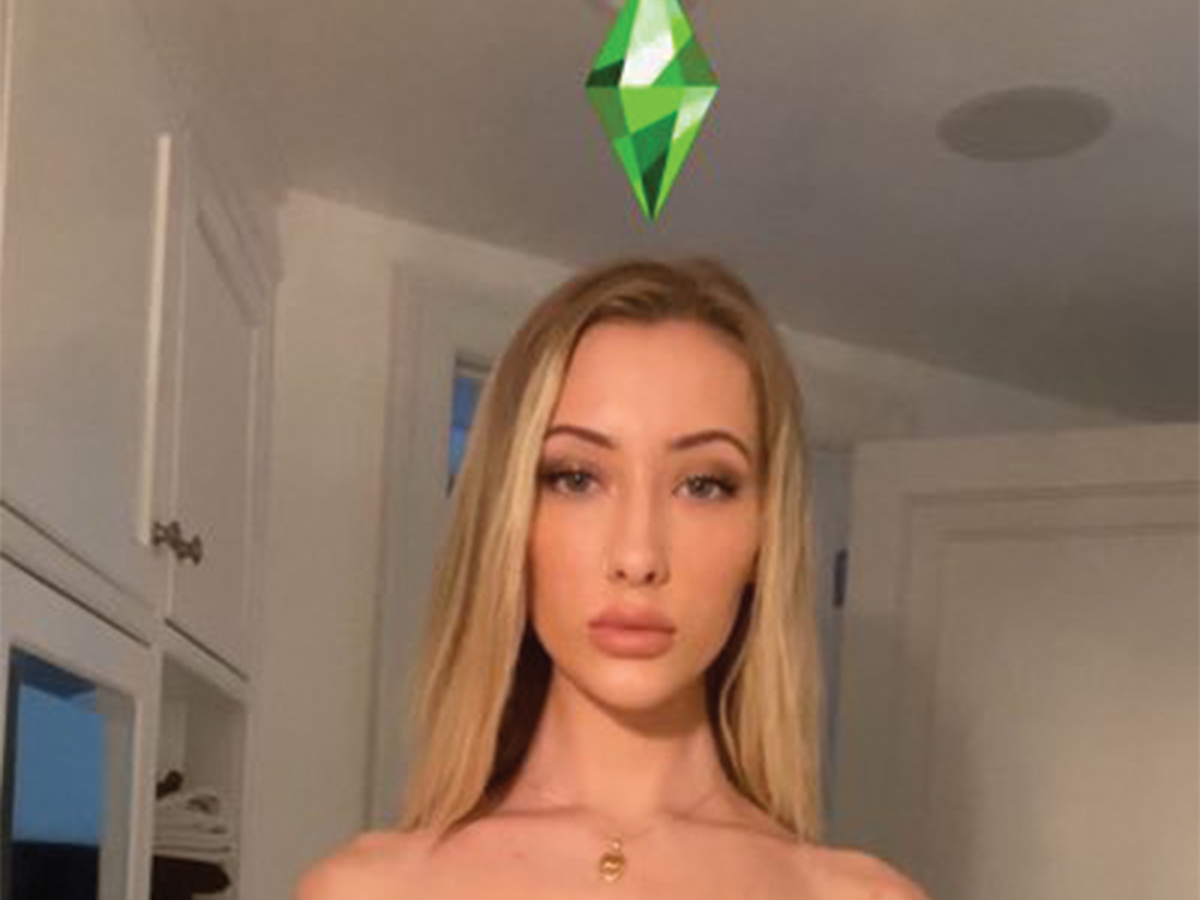 The Australian wildfires have been one of the most talked about tragedies on social media since the turn of the new year. The flames ravaged forests, endangered animals and put many Australian citizens at risk of being homeless. People donated money and adopted koala bears, but no instance of philanthropy generated quite as much attention as Kaylen Ward and her  Instagram and Twitter account the Naked Philanthropist. Her unorthodox methods may have been the most outrageous acts of initiative the media has seen in recent years. Many have spoken online since her breakout and while she may have received some negative backlash, there is no denying that though she wasn’t the hero the media may have wanted, she was the hero Australia needed.

The way people make money nowadays has changed in response to the growing popularity of streaming services. The craze started when millions of people began tuning into streaming services like Twitch to watch other people play their favorite video games and it has since evolved into a variety of other trends, like mukbang, in which viewers live vicariously through internet stars who eat extravagant meals. Of course, many men and women saw this as an opportunity to explore cyber sex. It is very common to see online sex workers advertise their content from streaming services like Patreon or Onlyfans.

With brave individuals like Kaylen Ward using her sex work for philanthropic causes, cyber sex work has been given a platform in the media. While many argue that the media wasn’t upset over her actions, their behavior spoke otherwise. People online started digging into her personal life in an attempt to unearth negative things about her. The media being overly involved in Ward’s personal life was just another example of underlying sex-negativity. Ward’s actions weren’t violating any online laws and she wasn’t hurting anybody. Celebrities, including Kim Kardashian, who also has a sex tape out, donated money only after the media nagged her into doing so. Ward donated to the cause without anyone asking her to do so, and yet it was her account that got deactivated on Instagram.

So many people give money to content creators online and some content can be labeled as sex work even if people don’t want to admit it. The fact that Twitch gamer women put out racy content that would otherwise be regarded as sex work and don’t get penalized just because they also happen to be playing video games is a huge red flag that people must not ignore. Ward already had a sizable following and profit before the Australian fires, but people only chose to care when she was trending and making more money. This is a perfect example of the media’s sex-negativity toward women. It is obvious that people are only recognizing sex work if they see it making more money than what they expect. It wasn’t right for her account to get suspended just on the basis that her content was inappropriate. If being lewd and inappropriate was the issue, the Instagram accounts of the Kardashian-Jenners would be deactivated by now too.

Ward was not hurting people — she just wasn’t the idea people envision when they think of philanthropy. If any other celebrity raised as much money, no one would bat an eye. It’s a mixture of classism and ignorance that caused Ward to get so much hate and get her account removed. Jeff Bezos donated the equivalent of what he makes in five minutes to the fire only after the media pestered him to. When Ward stepped up and donated up to $700,000, the media didn’t know how to react even though they got what they ultimately wanted. This goes to show that the media doesn’t care about the money. They only care about the fact that she’s a sex worker and that they can craft a sensational story around her.

Cyber sex work should be normalized. These women reclaiming sex work as something beautiful and professional should be a sign that, as decades pass, new modes of capitalism will start to emerge. Just as birth control was criticized at first for being sold, cyber sex is also a huge contender in today’s economy. Ward may have been the catalyst the media needed to introduce the market of cyber sex and its effects to the world.