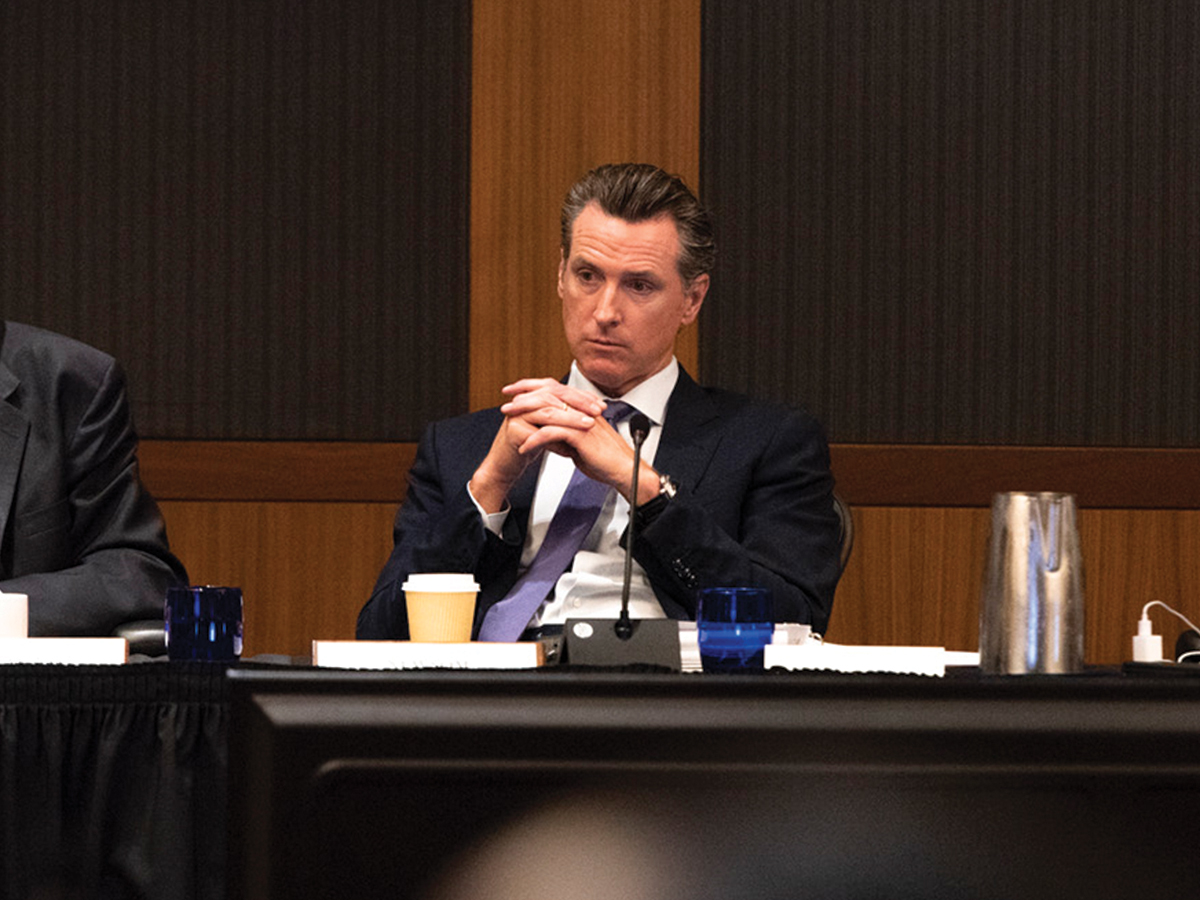 Going hungry at night, living in a car and being squeezed for more money are phrases that should never apply to students in America. Unfortunately, many students at campuses across the nation are struggling financially while studying full time. To make matters worse, the University of California Board of Regents will vote on a tuition hike this Wednesday, Jan. 22. Not only is this a reckless course of action, but economically, it doesn’t make sense in the long term.

For starters, with the student debt crisis sitting at a whopping $1.5 trillion, it is economically risky and morally bankrupt to raise tuition for students already struggling to pay for their education. In fact, in the UC system alone, the recent Accountability Report conducted by the UC estimated students in 2018 had on average $20,200 of loan debt after college. While this is less than the national average of $37,172 per student, it should be noted that college was once substantially cheaper and, in many cases, free.

Surprisingly enough, until 1970, attending a UC was actually tuition free for in-state residents and about $1,200 for out-of-state students. This was the case when state and federal governments actually focused on funding education. However, as time went on, instead of treating college education as an investment to fund, the Board of Regents and the state have continually treated students as piggy banks to extort as much wealth as possible from. While this may keep the UC afloat in the short term, it is hindering the ability of working and middle-class students to attend university.

Not only is this completely contradictory to the “American Dream” that so many politicians love to cling to, but the decision to make it harder for people to afford college is economically reckless. This is for two main reasons: higher amounts of student debt will only worsen a possible recession in the event people cannot pay their debt, and furthermore, raising tuition also slashes possible tax revenue for governments in the future. In fact, according to a nonprofit thinktank, the Research and Development Corporation (RAND), a highly educated populace is less likely to need social programs and residents are likely to pay more taxes since they generally make more money. Not only does increased education create prosperity for newer generations, but it is also extremely lucrative for American tax dollars.

The government is investing in America’s future by funding education, which in turn grows wealth and allows citizens to focus on the looming crises that must be addressed in the near future —  key of which is the need to turn the colossal energy sector toward renewable resources. Unfortunately, instead of working with students to pressure the government to fund education, the UC Board of Regents is debating whether or not they should further punish students for seeking an education.

Against all logic, the Board of Regents and their supporters have continued to throw up a weak defense of how tuition-free college would be funded. For starters, the state and federal governments have a treasure trove of wealth, they just need to shift their priorities. The federal government is bent on dumping taxes into fossil fuel subsidies for wealthy corporations and a ballooning military budget. In fact, according to the Environmental and Energy Study Institute (EEPI), the U.S. wastes about $4 billion dollars in subsidies for coal corporations alone. Keep in mind that coal is no longer economically viable and is environmentally catastrophic to our planet. And with the new military budget at an insane $780 billion dollars, while estimates for free public colleges sitting at around $60 billion, it makes one wonder what Congress thinks. With a sliver of the taxes that the government collects, every public college could be tuition-free.

Depressingly enough, the UC Board of Regents seems likely to attempt another tuition hike despite the countless studies that suggest doing the opposite. So it looks like students are alone in this fight. To say the least, if there’s any shot at actually stopping another tuition hike, we as students need to organize and mobilize. There is power in numbers, and students need to do everything in their power to fight for lower tuition.