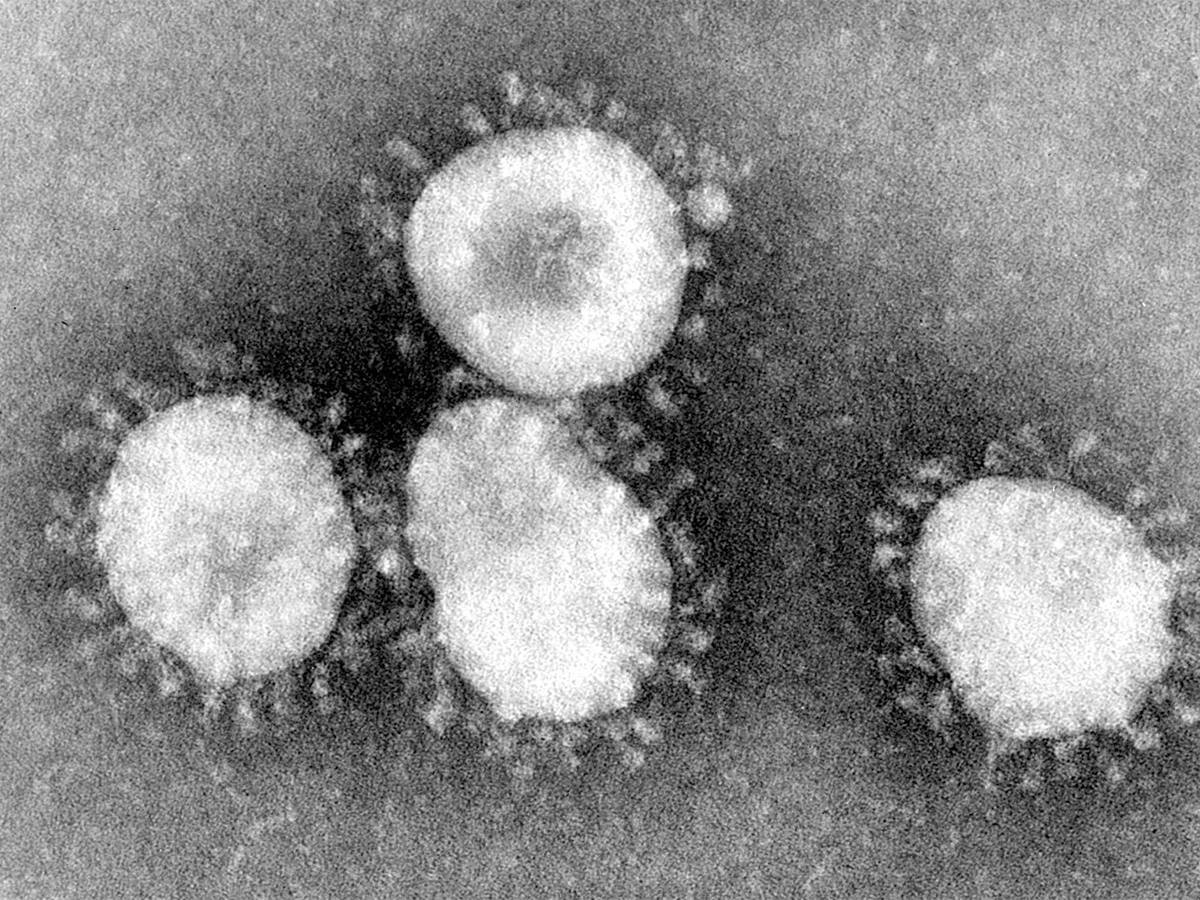 On Wednesday, Jan. 29, UCR’s University Communications team sent out a mass email to students answering questions about the novel coronavirus (“2019-nCoV”) that originated from Wuhan, Hubei Province in east-central China.

According to the email, coronaviruses come from a larger family of viruses that can cause respiratory problems. 2019-nCoV is genetically similar to Severe Acute Respiratory Syndrome (SARS) which can cause more serious respiratory issues. It has been reported that 2019-nCoV can be spread through direct contact and people may be infectious before any of their symptoms arise. While there is no vaccine available to treat 2019-nCoV at the time, the Center for Disease Control and Prevention (CDC), World Health Organization (WHO) and National Institutes of Health (NIH) are currently working on projects to develop a vaccine.

Travel related cases of 2019-nCoV have been reported in Japan, Australia, France, Thailand and the United States. At the time of writing, approximately 11 people have been infected in the U.S. and are being treated for 2019-nCoV, including three people in California. The federal government has imposed a 14-day quarantine of 195 people who arrived on an evacuation flight from Wuhan, China to California days after the WHO declared the outbreak a global emergency. The group is being held at the March Air Reserve Base in Riverside, California, to ensure that they are free from the disease that has sickened more than 9,800 people in China and killed over 200.

In the campuswide email, Dr. Kenneth Han, chief physician of the Office of Student Health stated, “There are no known exposures in Riverside or the UC Riverside campus. UCR is working closely with colleagues, clinical partners, and public health officials to actively monitor the situation and prepare for potential cases.”

Han stated that the Wuhan coronavirus outbreak comes at a time of year when many are prone to catch the common cold and that everyone should be conducting their best health practices to avoid illness. These practices include good hygiene, avoiding close contact with people who are sick, covering coughs and sneezes, avoiding touching your eyes, nose or mouth and getting the annual flu vaccine.

In an interview with The Highlander, Brandon Brown, an epidemiologist at the UCR School of Medicine, stated that he believes people should be more worried about the flu which has killed over 8,000 people in the U.S. since Oct. 1, 2019. Brown stated, “Last year there were over 35 million sick from the flu and over 34,000 deaths. The year before that, there were over 61,000 deaths.”

To students worried about 2019-nCoV being spread globally he stated, “I would say don’t panic, know the facts, be aware of misinformation, and use good prevention methods.” According to Brown, the CDC has said there is a low risk of the virus spreading in the U.S. given there has been no person to person transmission. Brown stated, “We should be paying attention to the flu epidemic that we experience each year with millions currently sick. We have an annual flu vaccine so everyone should get vaccinated, and we know the other basic prevention methods that we need to practice.”

The email also mentioned that there have been no confirmed cases of 2019-nCoV at UCR and campus leadership is working closely with clinical and public health partners to monitor any possible cases of the virus. Timely updates will be sent to the campus community as soon as new information arises.